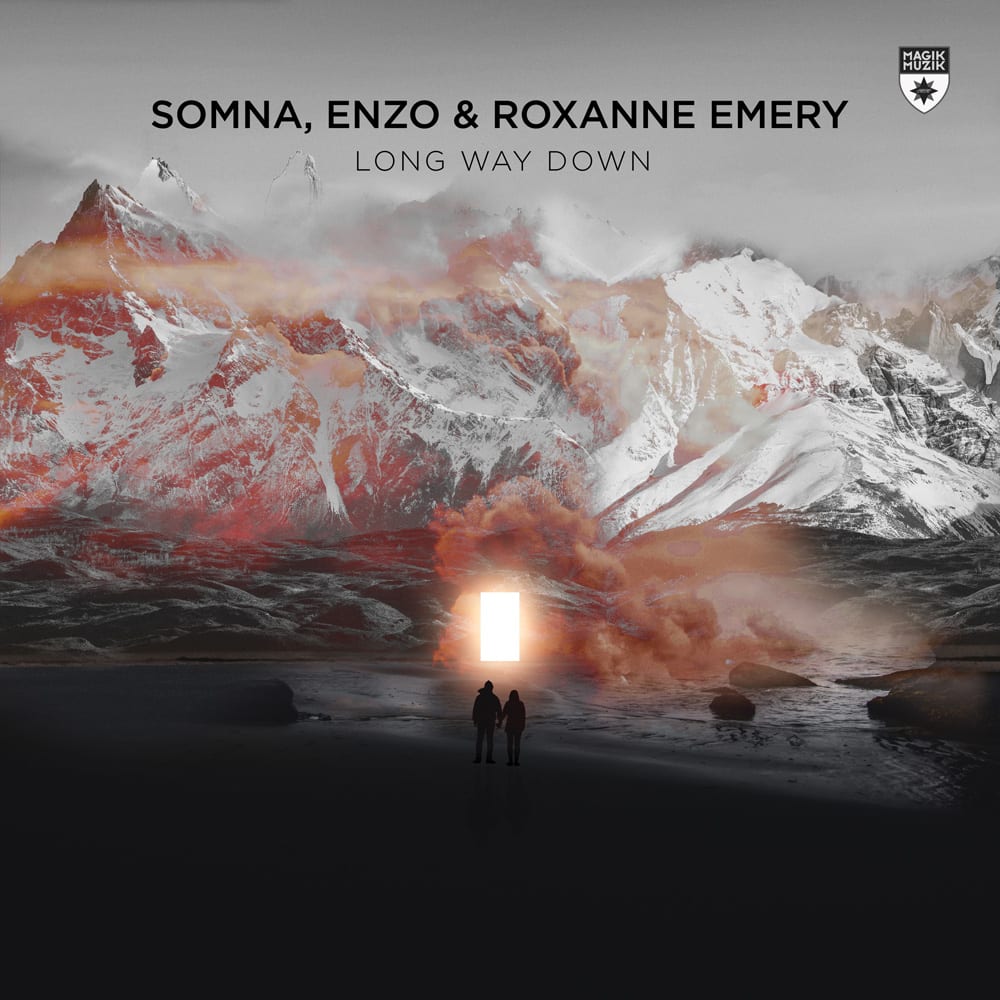 With his Jennifer Rene-sung ‘Stars Collide’ release still crystal in the rear-view, Somna blazes more trail to his debut album’s door through ‘Long Way Down’. Co-written alongside US-producer Enzo and given voice by none other than Roxanne Emery, the release casts further light on what ‘Beside You’ holds in store.

Through her song Roxanne Emery gets real with a lyrical contemplation on truth & lies, love & betrayal and their cumulative cut-to-the-quick consequences. Provoking to the point of provocative, but never less than captivating, she brings ‘Long Way Down’ a song-based depth not so often seen in electronic music.

Somna and Enzo’s (he of recent outings on the likes of AVA, FSOE, In My Opinion, Flashover and others) trace Roxanne’s themes throughout their production. To-the-point drums, compelling bass, distortive bursts and, finally, its dark-to-light mainline carries her song through to its thematic apex.

Talking about how ‘Long Way Down’ came about, Somna says: “I heard Roxanne sing a small vocal snippet on her Instagram stories and asking if anyone was interested in collaborating on it. At that time Enzo and I were beginning our own collaboration, so and I reached out and it all ended up tying together perfectly.”

‘Long Way Down’ available through all good stores and streaming platforms from today (magikmuzik.complete.me/longwaydown). The ‘Beside You’ LP is released in May 2020. 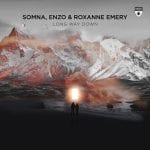