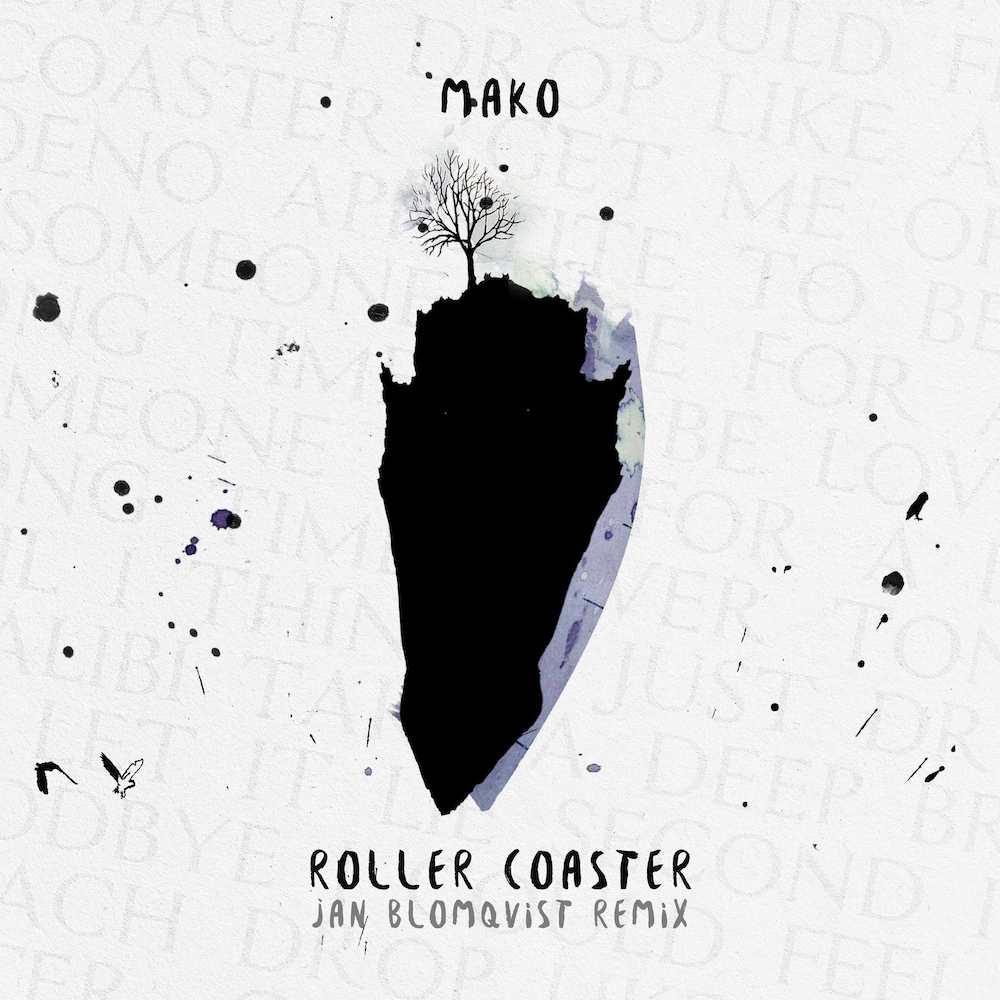 by ihouseuadmin
0 comments
2020 was a career-defining year for the talented artist, producer and musician, Mako. His highly-anticipated sophomore album, Fable, was released in mid-December after a slew of lead singles throughout the year. Met with much critical acclaim and streaming numbers to boast, Mako prepares to continue the momentum with an album of intriguing remixes that allow the listener to enjoy Fable in a reimagined way. Kicking off the remix album is German producer Jan Blomqvist, known for his melodic compositions and techno-inspired club tracks, he lends his signature style to ‘Roller Coaster’ and flips the original into a deeper club offering. Out now via Ultra Records, Jan Blomqvist’s remix of ‘Roller Coaster’ is available to stream now across streaming platforms.

Capitalizing on the somber essence of the original, Jan Blomqvist’s remix weaves melodic deep house sensibilities into ‘Roller Coaster’. Mako’s strong original composition remains audibly relevant while Jan Blomqvist transforms the melody into a euphonic and driving soundscape with additional instrumentals. While the original treads on the lines between genres, the remix highlights the scintillating electronic elements as it leads the listener on a sonic roller coaster. The four-minute remix was designed with the dancefloor in mind, as Blomqvist effortlessly captivates with his club-ready cut.

Fable marked a monumental moment for Mako as he revealed his most personal body of work to-date. Maximizing his vast musical background, each composition offered a unique contribution to his eleven-track sophomore album. Following the release of Fable, Mako kicked off 2021 on a high note with his breathtaking collaboration with Lindsey Stirling, ‘Lose You Now’. Stirling called upon Alex Seaver to lend his undeniable songwriting and vocal talent to her original instrumental-only track ‘Guardian’. The single has quickly amassed over a million streams in less than a month since its release. 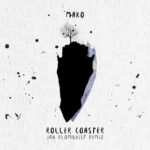