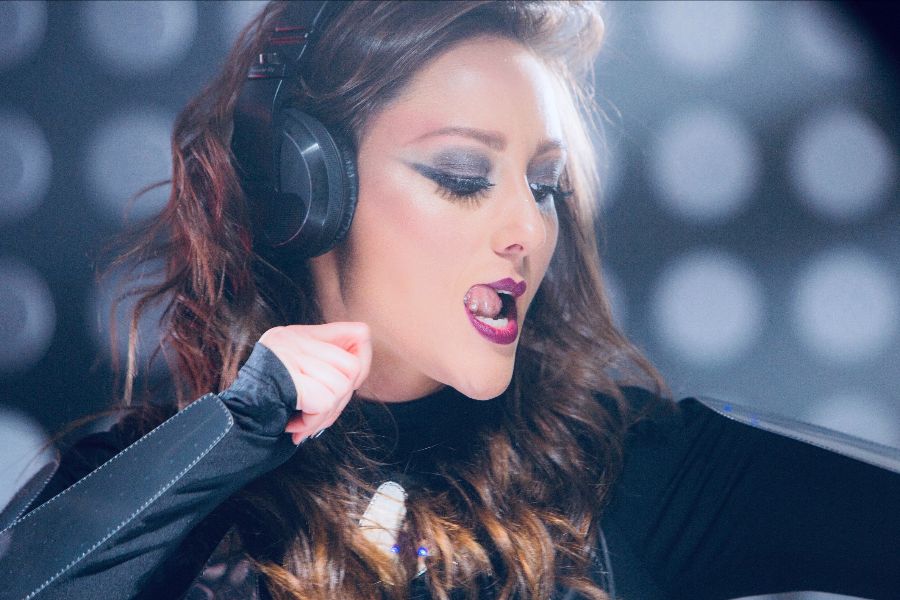 Lauren Mayhew returns to the release radar with ‘Boys’, her first release of 2021 featuring production courtesy of New York City-based DJ/producer INViDA. The latest from the duo follows up ‘Lies’, their collaborative endeavor released alongside L.A.-based singer/songwriter Kymber McClay at the tail end of last February. The new tune also directly succeeds Mayhew’s ‘We Are Home’ featuring Moroccan talent Mariline from early August of last year. Out now on Tipsy Records, ‘Boys’ is available to listen to across all streaming platforms.

‘Boys’ immediately kicks off with a punch, featuring Mayhew’s commanding vocal alongside a propulsively driving beat. The catchy rhythm is quickly introduced into the space, accompanied by hefty, in-your-face basslines and warbly synths. A wholly inclusive, quintessential party anthem, the track audibly evokes a sensual playfulness, effortlessly enticing the listener with each passing second. Primed with the dancefloor top-of-mind, this exhilarating four-on-the-floor rinser is a certified hit.

“I met Lauren in New York at a Gary V pizza night a couple years ago. I’ve always been a music guy so when she told me about the “Boys” video concept, I was stoked to get involved. I loved the song and, given my involvement with Loverboy [a better-for-you alcohol brand], I figured I could provide the cast and crew with some drinks during the shoot. Shooting in Long Island City was awesome! There’s something about city roofs that make for such a cool backdrop.”
– Carl Radke (Summer House, Loverboy)
The music video perfectly matches the fun energy prevalent throughout the tune, visually capturing the true sense of the three-minute original production with ease. It also prominently features Carl Radke front-and-center, one of the stars from Summer House, the hit Bravo reality TV series coming up on its fifth season at the top of this February. Additionally, it was innovatively shot with a state-of-the-art robotic camera arm, the MIA, one of Portland, Oregon-based Motorized Precisions’ newer tech products. From start to finish, it features a raucous party rife with an infectious intensity that doesn’t let up. The breakdown quickly pans to Mayhew behind the decks in an atmospheric, light-up LED room and on top of a roof, ultimately rounding out the overall party vibe of the music video with her hard-hitting DJ delivery.
Lauren Mayhew, known as Lolo Mayhew, is a highly-established, extremely well-rounded talent in the entertainment landscape who has taken her creative sonic vision on tour across the U.S., South Africa, Belgium, Holland, Dubai, and Tokyo. In her early years, she was in an all-girl teenage pop/R&B group, P.Y.T., signed by Sony’s Epic Records from 1998-2002. She also performed and opened for Britney Spears, Aerosmith, Destiny’s Child, and Sting at several Super Bowl halftime shows. Over time, she has had guest roles as an actress on hit TV series such as Dexter and the CSI and Law & Order series.
Additionally, she also has lent her impressive vocal talent to animated work as well, serving as the lead character Val Thundershock in the new Hulu-based series TrollsTopia. She has also hosted a fair amount of programming, initially starting as an on-air correspondent for NBC’s Access Hollywood as well as serving as the ring announcer and national anthem singer for WWE’s hit wrestling series SmackDown. A more recent pivotal stint includes her newfound role as an Official Billboard Dance DJ Reporter.

“Shooting this music video was quite the undertaking! As an independent artist, your first thought is always, ‘how am I going to pay to make my vision come to life?’ I was lucky to get amazing sponsors like Ultimate Ears, Bryte Life, Peasok, and Made In New York Pizza. I drew from all of my resources, including my gracious, reality-TV, celeb friends, amazing designers, and a team who was as dedicated as I was to see this video come to fruition. The track itself was inspired by Tiesto’s song, “Boom.” I had been playing it during my DJ club set and it always set the crowd on fire. I decided to create something like that to get crowds on their feet.

In terms of working with INViDA, he is a dream. He’s collaborative, open-minded, and an amazing producer. But beyond that, he’s also my dear friend, and I am so proud of what we have created together. I couldn’t have done it without him!”

– Lauren Mayhew
INViDA is a producer/songwriter whose recent releases have effectively blurred the seemingly rigid boundaries of genre between electronic dance music and pop. Recent highlights include ‘10,000 Feet’, his debut single on Hardwell‘s Revealed with American Idol finalist Robbie Rosen, which premiered on “Hardwell On Air” in May 2020.  ‘Boys’ directly follows his track ‘Bigger Plans’ with fellow New Yorker Lachi, released in mid-October of last year.
The high-octane hit ‘Boys’ is sure to get Mayhew’s eager fans and casual listeners alike on their feet in no time, essentially providing an exciting look into what is to come for the venerated pop songstress. 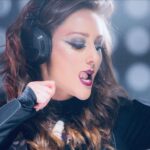