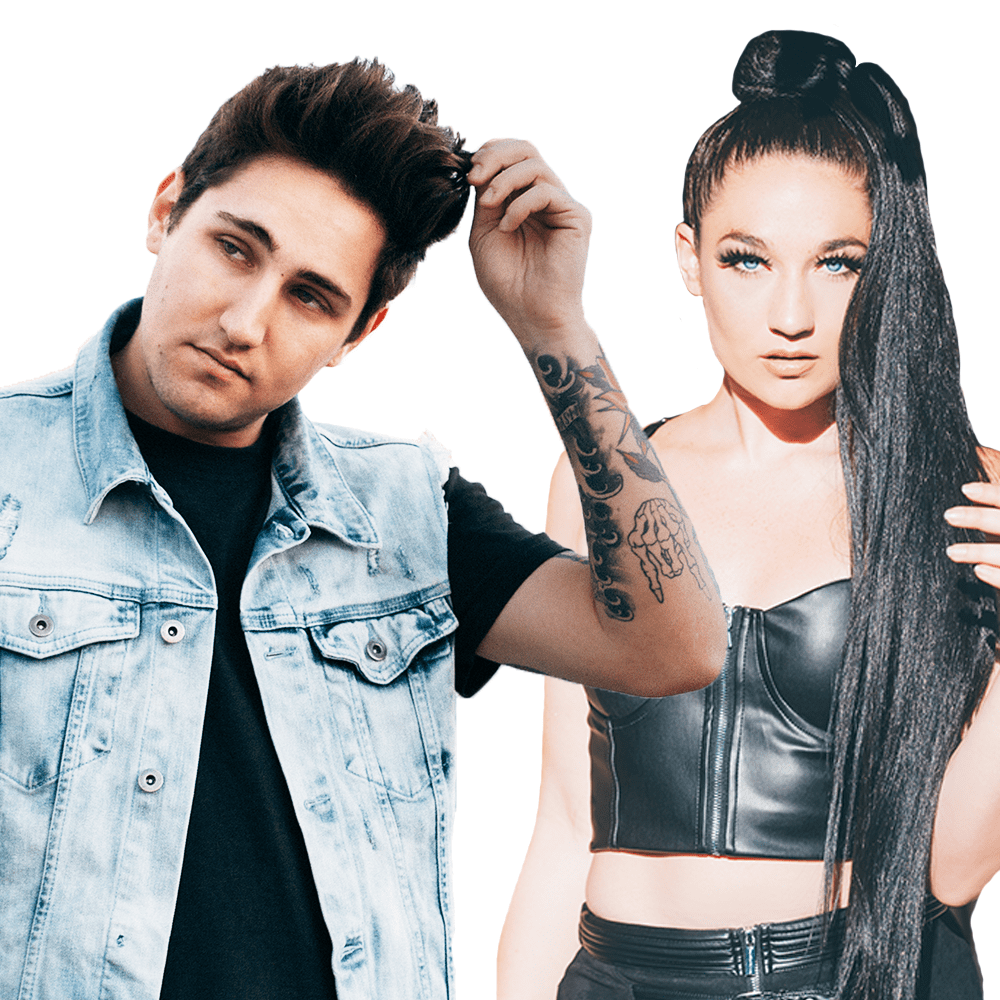 US DJ and producer Jauz has collaborated with rising singer-songwriter Karra on their new single, ‘Wildlife’, out now via Parametric Records (APG).

Made on Twitch via a Zoom call between the two artists, ‘Wildlife’ is a shimmering slice of dance-pop that pairs Karra’s soaring vocals with euphoric production that leaves a lasting impression.

Jauz has been dominating the electronic music space for years with a #1 album “The Wise & The Wicked” that reached top of the charts on iTunes dance within 90 minutes of release, hit singles ‘Feel The Volume’ (over 30 million streams) and ‘Rock The Party’ (over 25 million streams) and headlining festivals across the globe including Ultra Music Festival, Life Is Beautiful Las Vegas, EDC Japan, Tomorrowland and many more. He’s secured residencies in Las Vegas at premier nightclubs including KAOS the WYNN, and Hakkasan, and went viral at Coachella last year dropping his remix of Pink Fong’s ‘Baby Shark’, which accumulated over 250 million impressions during the festival’s weekend. Jauz made his TV debut last summer performing as a special guest DJ on The Discovery Channel’s Shark Week for the “Shark After Dark” program alongside comedians Rob Riggle and Adam Devine.

Jauz kicked off 2020 with the release of his Dangerous Waters EP in January, coinciding with a mammoth 42-date North America headline tour of the same name. An avid Twitch live streamer and no stranger to creating music virtually, Jauz has been spending his lockdown connecting with his global fan base online. Amongst the live-streamed sets, Jauz has a segment on his channel called ‘Demo Roulette’, where he works on tracks that fans submit, critiques it and shows how to make things sound better, providing fans with valuable insights into his production process.

A songwriter, singer and artist based in Los Angeles, Karra is known for writing songs for Alan Walker, Steve Aoki and Far East Movement among others. As a household name on Splice, Karra is recognized as the biggest vocal pack creator on the platform which has led to her vocals being used in releases with David Guetta, Bring Me The Horizon and many others.

Parametric Records is Atlantic’s newest label imprint, conceptualized as a home for groundbreaking electronic music. Parametric’s releases have been played at the world’s biggest dance music festivals by the world’s biggest DJ’s – Skrillex, Tiesto, Dillon Francis and Oliver Heldens are just a few of the many supporting the music. As a new label, Parametric is focused on taking chances and providing a platform for up and coming artists to succeed and be heard. The label’s artists have garnered tens of millions of streams and gone on to play festivals like EDC, Electric Zoo and Coachella. Parametric is proud to constantly push the envelope sonically and empower the next generation of dance music superstars.

A shift in creative direction from his previous EP, ‘Wildlife’ sees Jauz and Karra continue with their epic start to the new decade. 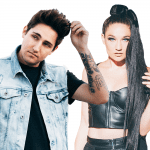