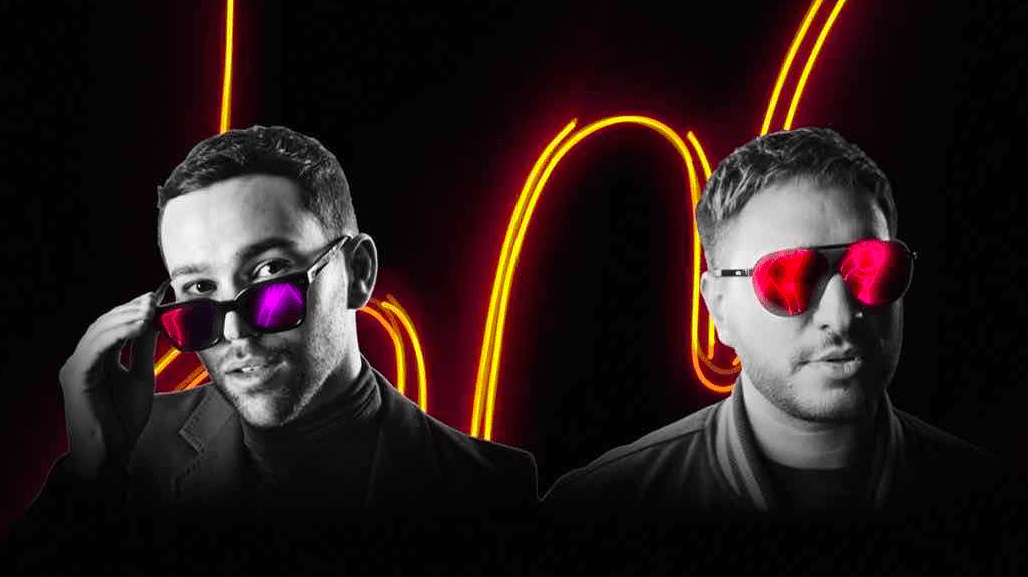 Laden with hooks, infectious melodies and a guitar line that will embed itself in your brain, this new offering from Jonas firmly asserts his impeccable reputation of producing world class hits. Lending their hands to the track is also Ed Drewett (Little Mix, One Direction), and Sam Romans, who helped pen the UK’s biggest single of last year in Lewis Capaldi’s ‘Someone You Loved’.

Directed by Isaac Rentz (Katy Perry, Mabel, Blink 182), and steeped in neon and rotoscope animation, the video features both Jonas & MAX, joined by a diverse pool of partygoers, oozing the sexy, liberating attitudes of the song. The results are stunning, and a feat of genius for a video created entirely in lockdown, with a little help from Jonas’ family, and MAX’s wife.

Jonas says; “Creating ‘Naked’ was such a magic moment in the studio – it all clicked and flowed so naturally. The song is fun, positive and carefree, but also shows a bit of a seductive side. Having MAX feature on it was the perfect combination – he’s got the soul and swagger to deliver this at the perfect level – capturing every emotion. I couldn’t be more excited to get this one out into the world.”

MAX says; “I’ve been obsessed with ‘Naked’ since the first time I heard the demo. It was like when I met my dog for the first time and knew I had to tell everyone else to back off, he’s mine! There’s something so infectious about it, and when Jonas asked me to sing it, I was extremely honored to be a part of this incredible song.”

Jonas Blue’s career to date is astounding, and its effect has been felt the world over having been certified platinum over 120 times around the globe. Amassing a plethora of instantly recognisable hit singles (including Rise, Mama, Polaroid & Perfect Strangers), with over 11 billion global streams and over 55 million singles sales, Jonas has become a mainstage DJ and pop powerhouse. And with over one billion streams so far this year, Jonas joins an elite list of artists with similar 2020 streams including The 1975 and One Direction alumni Niall Horan.  Jonas’ debut album ‘Blue’ smashed its way to Silver status and is now fast approaching Gold.

With over a billion streams globally, 9 million monthly Spotify listeners, 300 Million YouTube views, and a US Triple Platinum Certified Single in ‘Lights Down Low’, it’s easy to see why MAX has been labeled a “Young Pop God” by GQ and is hotly-tipped worldwide. Since the breakout success of his full-length album Hell’s Kitchen Angel, he’s been smashing records everywhere he goes, and delivered seismic TV performances on The Late Late Show with James Corden & Good Morning America.

With the world in lockdown, and music becoming even more crucial in providing escapism, ‘Naked’ is set to be 2020’s absolute feel-good hit of the summer! 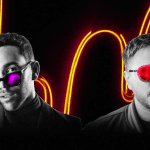