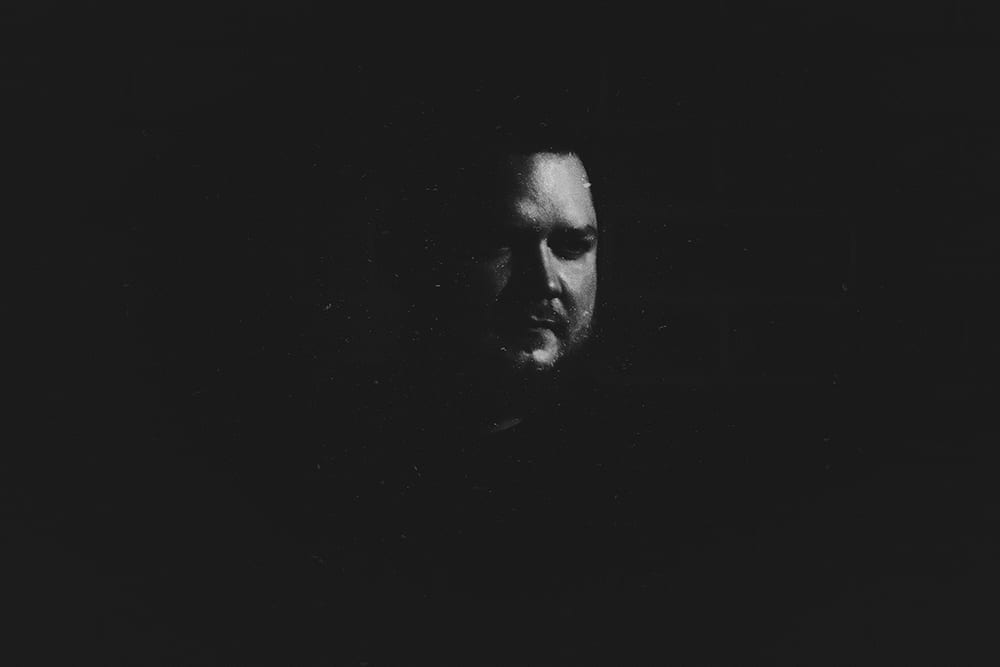 Manchester-born and based Ambient musician Soular Order has released his new single ‘Downfall’, premiered via CLASH Magazine, on the 11th October via his own imprint City By Night Records. The second single lifted from his upcoming EP Beholder which is set for release on the 8 November. He has featured numerous times on tastemaker Youtube channels Mr Suicide Sheep, Ambient, Fluidified and MOR Network, with his remix of Hans Zimmer’s ‘Time’ racking up over 3 million views. He has garnered 2.2 million Soundcloud and Spotify plays and has racked up a total of over 5.5 million Youtube views to date. He has received airplay from BBC’s Soundscapes with Stephen McCauley and BBC Introducing as well as featured on expert music sites including Magnetic Magazine, Earmilk, Stoney Roads, Stereofox, Indie Shuffle, The Music Ninja and many others.

Jon Maynard is the man behind Soular Order, as well as the founder of City By Night Records – an independent record label based in Manchester, hosting the likes of artists such as Alaskan Tapes, Solace, Axel Grassi-Havnen and Izzard. Maynard’s introduction to music came in the form of a guitar gifted from his grandfather, and after playing in several bands as a youngster, he discovered a passion for producing electronic music. He has a number of releases in his wake, including seven EP’s and 2016’s full-length album Rhythmic Sleep.

His diverse range of influences including Aphex Twin, David Bowie, William Basinski and Tycho, leading to a unique sound comparable to Brian Eno, Boards of Canada and Sigur Rós. The result is a breathy ambience that embraces the experimental and rejects the expected norms.

Speaking of the track he comments: “Downfall is a track in constant progression with generative elements. Starting subtle and building towards a large encompassing ending.” 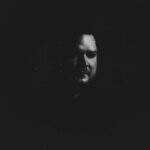