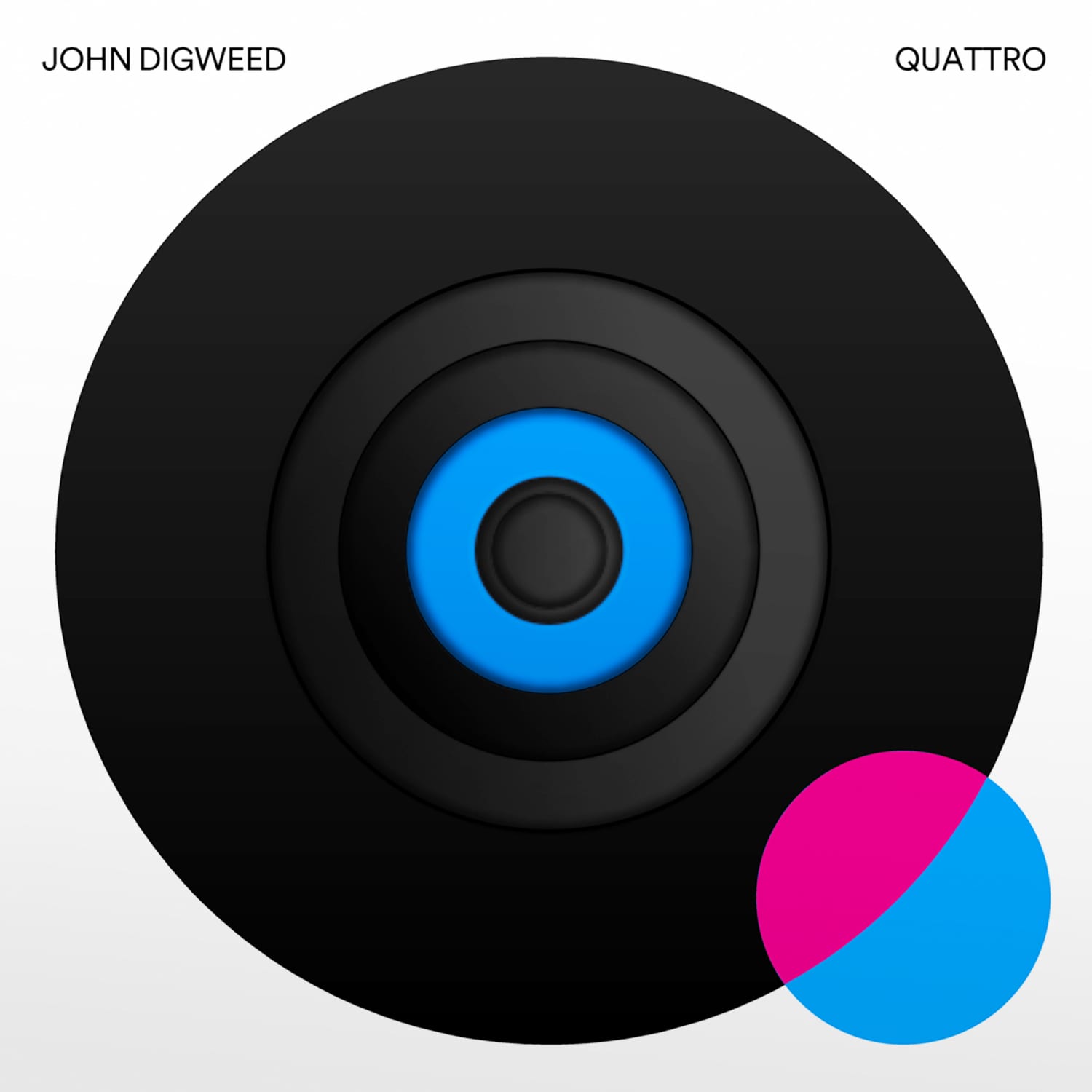 ‘Quattro’ is the new stylistically diverse 4xCD album curated and mixed by John Digweed, showcasing Bedrock’s bold, wide-ranging musical vision in an expansive and coherent format at the dawning of a new decade.

An exhaustive 9 months in the making, the album’s meticulously assembled 45 exclusive tracks and remixes introduce a range of uniquely exciting new talent alongside many of the label’s finest established master producers. ‘Quattro’ is defined by 4 distinctive creative visions:

Sets the scene and paints mind-altering musical pictures with a diverse array of ambient, downtempo and cinematic vibes.

Steps up a gear, melts away any stylistic preconceptions and joins the dots to a futuristic blend of atmospheric breaks, deep techno and hypnotic house, with 11 unique original productions.

Ups the energy levels as a selection of stunning remixes build ever upwards in a flawless combination of deep house, nu-disco, melodic techno and acid, to reach a heart-melting finale.

Completes the album’s bold creative circle with a collection of experimental ambient compositions and widescreen dub soundscapes from the combined creative minds of John Digweed and Nick Muir.

The ‘Quattro’ project’s absolute attention to detail continues with the distinctive colourful artwork and physical packaging. Following on from the award nominated ‘Last Night at Output’ release, designed by MD, it comes with a special die cut slipcase, box, wallets, CD, all combining to create the layers of a vortex. In addition, 20 tracks from the album have been cherry-picked for vinyl junkies and pressed onto 5×12” vinyl, housed in a beautifully designed limited edition signed sleeved spine. 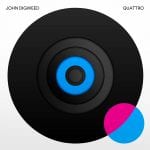