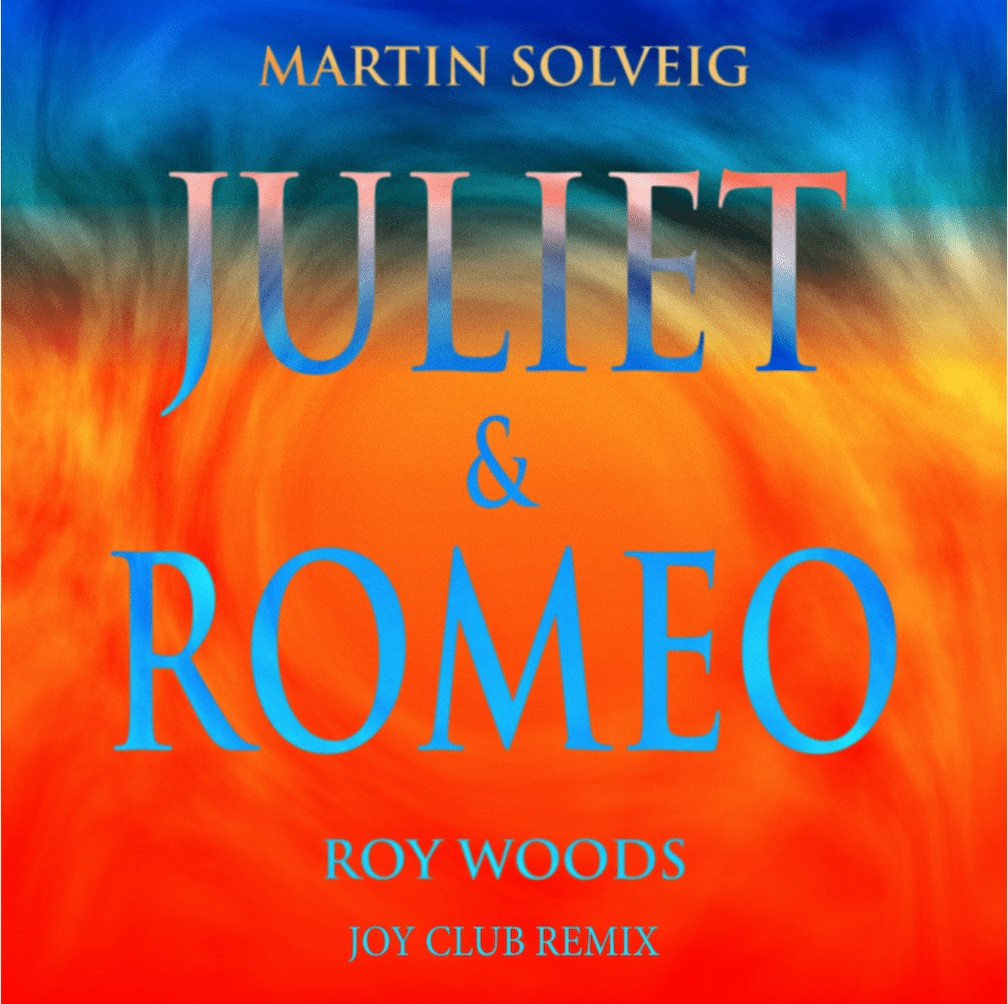 An atmospheric, progressive rework, the Joy Club remix hones in on the melodic elements of the original track whilst ramping up the emotion from the offset. Released in December, the original has already amassed over 19 million global streams.

Joy Club are a group to get excited about for 2020, in a world that can seem a little bleak at times Joy Club have arrived to address that imbalance. Their music is about openness, inclusivity and most importantly, ‘Joy’. You can expect more from this intriguing group when they release their debut single March 6th.

In need of no introduction, the platinum-certified Solveig spent 2019 performing at some of the biggest clubs and festivals, including Tomorrowland, SW4, Parookaville and a weekly residency at Pacha Ibiza. Smash hits ‘Intoxicated’ and ‘Places’ featuring Ina Wroldsen have seen his reputation continue to rise. Overall Solveig boasts over 1 billion global streams and has sold over 9 million singles. Also known for his effortless style and incredible eye for design, his single ‘Do It Right’ became the soundtrack for a short film for Stuart Weitzman, starring Gigi Hadid and directed by James Franco.

A singer, songwriter and rapper, Roy Woods is best known for smash hit ‘Drama’, a collaboration with Drake that has amassed over 175 million Spotify streams. Signed to Drake’s OVO Sound imprint, Woods most recently released ‘Bubbly’ back in September. His back-catalogue also includes 2015 hit ‘Jealousy’ and he boasts over 500 million global streams across his career to date. 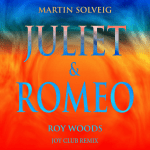