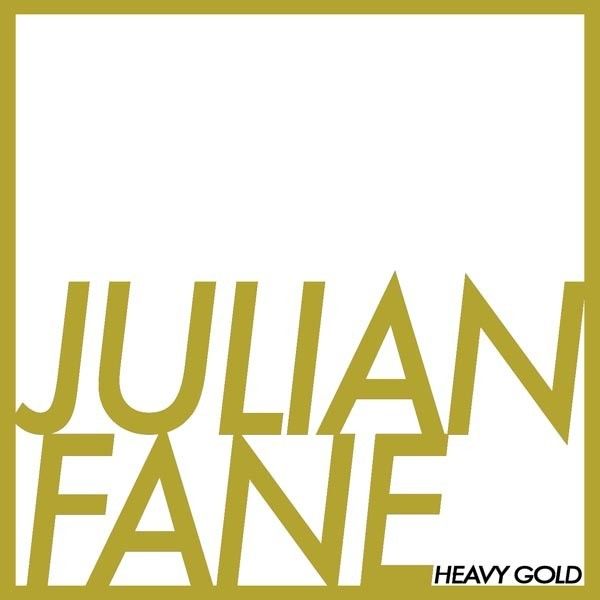 Julian Fane is an Electronic producer, vocalist and DJ. New York based Fane originally hails from the creative hub of Vancouver, Canada where he came to the attention of the Planet Mu imprint. Two albums Special Forces (2004) and Our New Quarters (2007) followed but for the past few years he’s recorded primarily for film and TV. His ethereal perspective evokes the sounds of Sigur Rós and The Flaming Lips whilst his musical range compares to that of Boards Of Canada and Mercury Rev, a true reflection of his skills behind the big screen.

Almost ten years after his debut release Julian has jumped aboard the Lewis Recordings ship with his best work yet to embark on a long and prosperous future. His forthcoming release Racer is a nine track album of epic scale with hints of the aforementioned Sigur Rós and Boards Of Canada, Kraftwerk and Jai Paul.

Julian’s first single ‘HeavyGold’ is a fine a track to bring you up to speed. From the start it’s a cinematic experience; atmospheric and elevating undertones, rolling percussions and charging bass lines.‘Heavy Gold‘ features Daphne Gere, lead singer of the ambient indie group Mercova, whose ghostly vocals add an aesthetic so prevalent throughout the album.