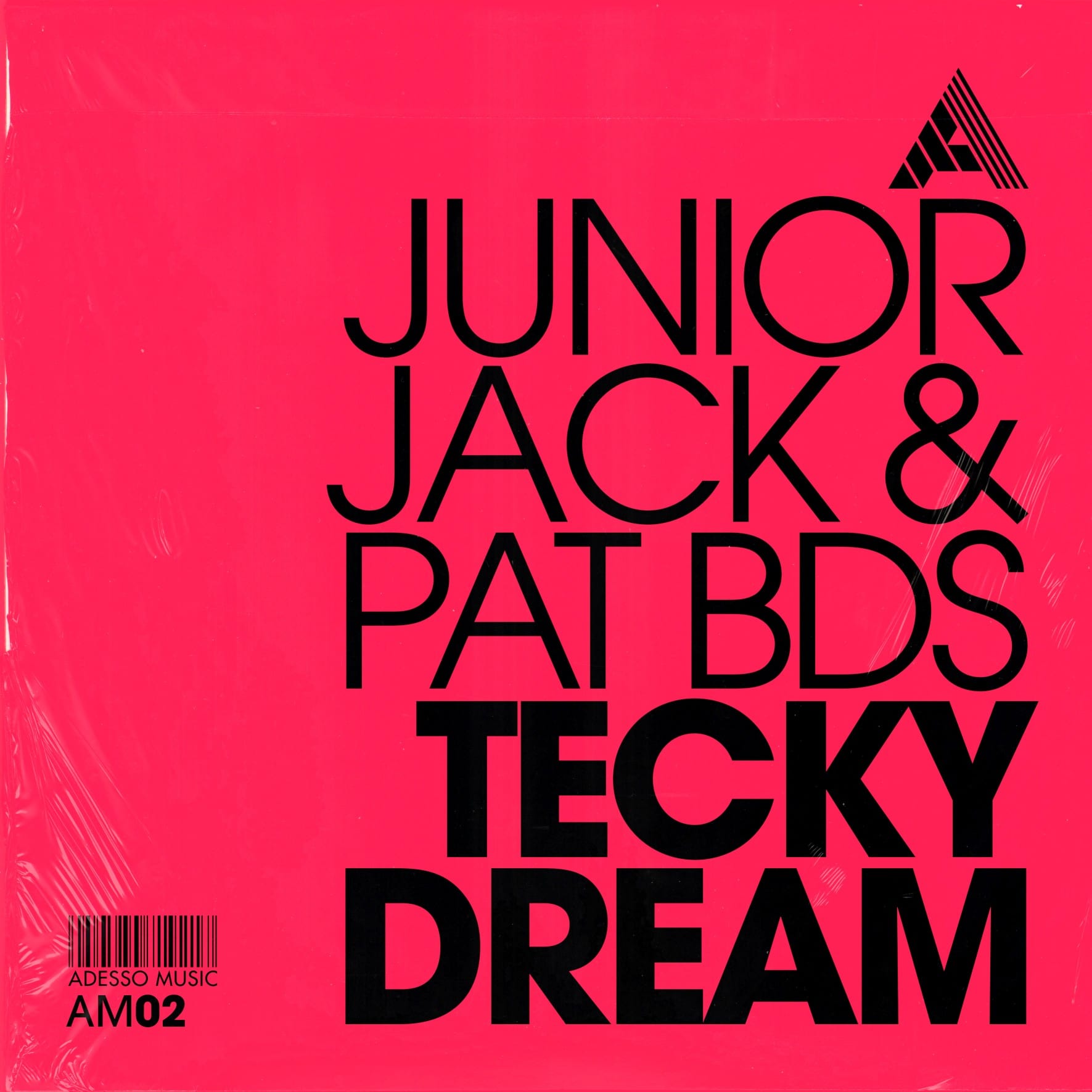 Fresh from the success of his debut single on Adesso Music with ‘Flash’, Italy’s legendary house music export Junior Jack and his friend and label partner Pat BDS are back with another perfect track that blends house with a tinge of melodic tech.

This atmospheric, slow-building beauty, elevates through ticking hi-hats, throbbing bass tones and rippling synth stabs. A hypnotic synth arpeggio sucks you further into the deep, spacious sound as swathes of pad bliss float in and out of the foreground. It’s an exercise in control and release, with this house music pioneer choosing tension over theatrics as the track builds and collapses in subtle fashion. The extended version should be prioritised for the full experience, like a director’s cut which lets the full story unfold.

Audiojack are on remix duties to complete the package.

His previous single ‘Flash’ can still be found gracing charts with a new #5 peak on the Upfront Top 30 club charts and found support around the world from a diverse array of DJs including Tiësto, EDX, Erick Morillo and Firebeatz, firmly planting Junior Jack’s flag back on the map. It helped him to have a big 2019 on Spotify, with over 9 million streams from over 2 million listeners. The best is yet to come though, with plenty more new material recently completed in his studio and waiting to see the light of day. Junior Jack is just getting started…

“Tecky Dream” is available on 21st of February on Beatport and other streaming services.

About Junior Jack
Italian house producer Junior Jack became a huge star in the 2000s with chart-smashing hits like ‘My Feeling’, ‘E Samba’, ‘Da Hype’, ‘Thrill Me’ and UK number one single ‘Make Luv’ as Room 5, pushing an irresistible disco, funk and samba-fuelled sound that saw him quickly rise up the ranks of the scene. After a two-year break, he now returns to the scene stronger than ever with two new singles and a new label. 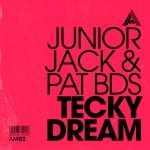