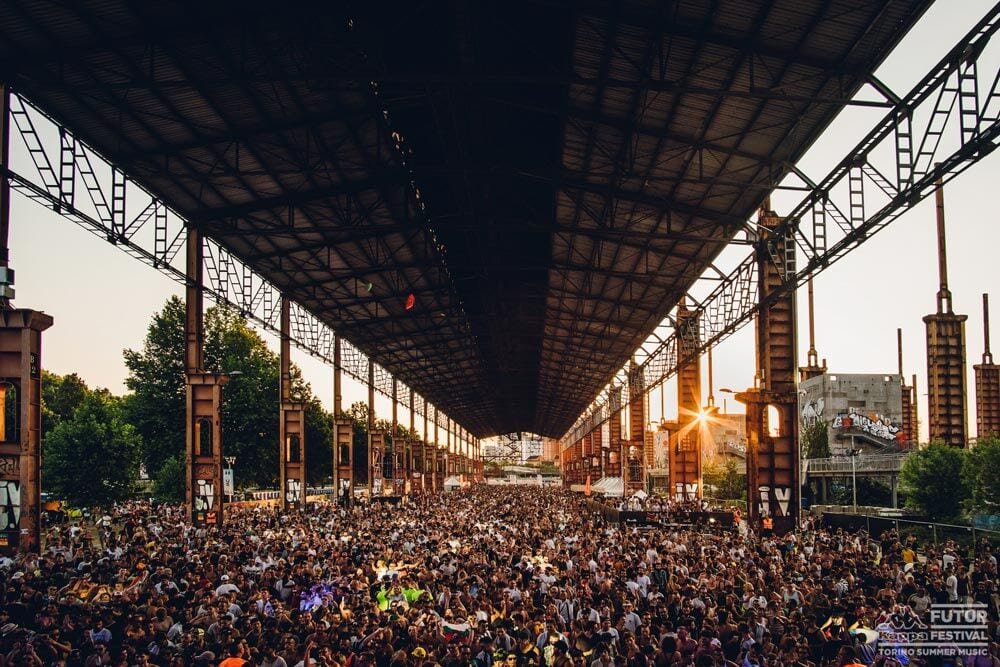 Elsewhere, the US-based visionary Carl Craig will be presenting his impressive Paperclip People live show in addition to Japan’s techno mainstay Satoshi Tomiie who’ll also be delivering an exclusive live session. But that’s not all, as an array of spectacular solo sets from the likes of credible US-based house DJs Derrick Carter and Bedouin, Italy’s Enrico Sangiuliano and Blackchild, the UK’s Patrick Topping, Detlef and Denis Sulta, France’s Agoria and Belgium’s Farrago and Milo Spykers are all locked on.

Complementing the stellar line-up, the iconic Parco Dora festival site serves as a perfect industrial inner-city environment with varied hangouts, DJs between the trees and plenty of Italian food and drink. Also, as with all previous years,Kappa FuturFestival will continue to push the envelope in regards to festival technology and customer experience – an area which has seen them twice received the European Commission Patronage, the first for this kind of event in Italy – and have brought back its pioneering Art & Techno VIP experience (the ultimate weekend of luxury for art and techno lovers) for its second year alongside its innovative cashless payment scheme, plus festival-goers have the chance to benefit from great deals on Ticket+Hotel packages due to KFF’s bond with the local hospitality network (for more information please click here).

“THE FUTUR IS IN TORINO” 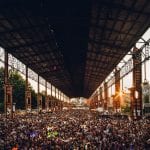 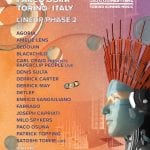