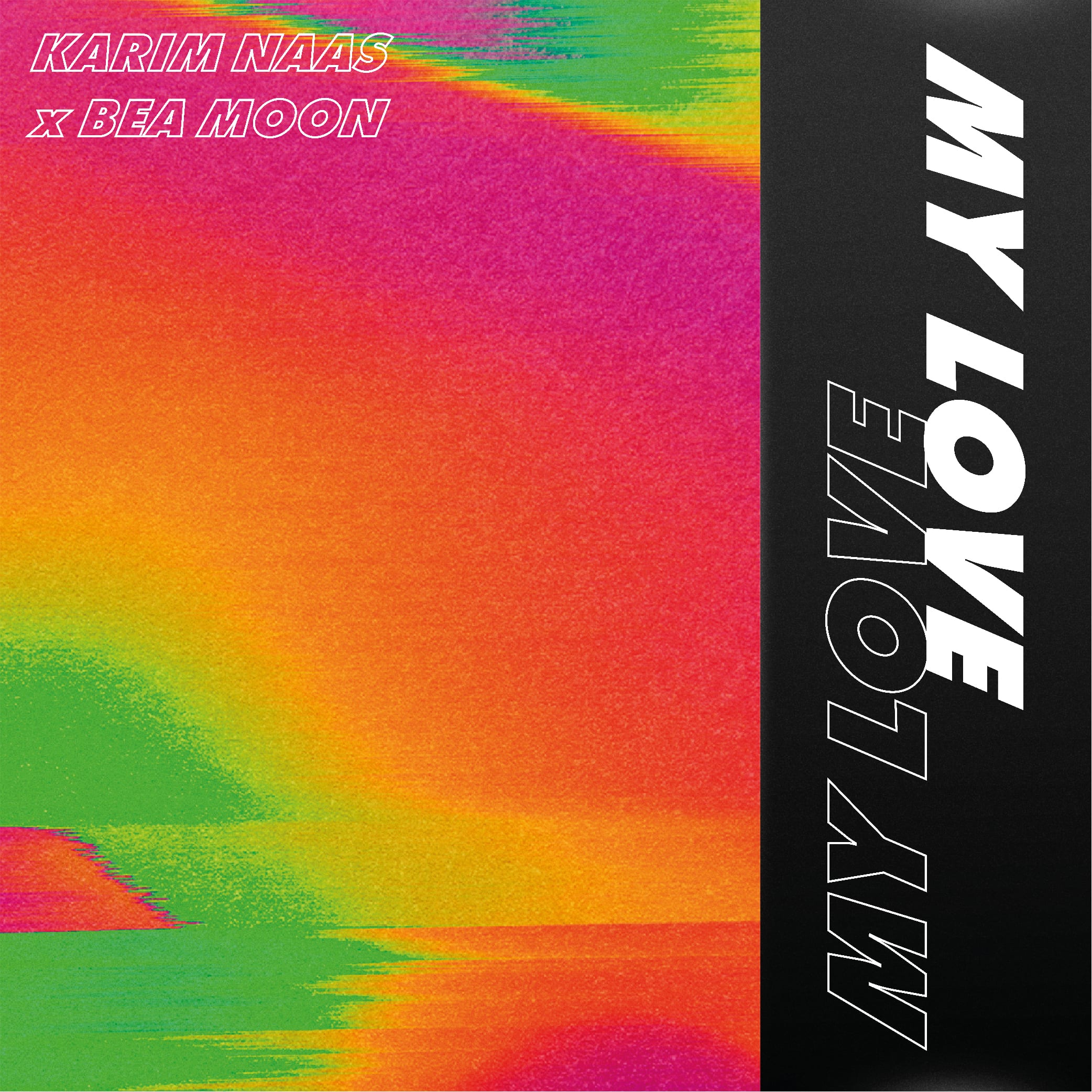 French DJ and producer Karim Naas drops his new track ‘My Love’ ft. vocals from the talented Aussie singer-songwriter Bea Moon. As his second track of the year, Naas looks set to continue the success of ‘Threw a Party’ with the incredibly catchy and well-produced ‘My Love’.

The track opens with muffled piano hits and Bea Moon’s haunting vocals over the top. The lyrics speak of unrequited love, a subject Karim has always wanted to write about. Along with the vocals, clever percussive plucks are heard underneath, almost acting like the ticks of a clock, and driving the verse forward. As it builds to the pre- chorus section an ominous bass is added, as well as increasing snare hits, a percussive clap and a rising sweep effect. They all help fill up the sound and build up to the drop, where a clever drum machine fill brings in the chorus. The first repetition of the chorus has the hook, ‘My Love’, sung over a bass synth mirroring it and a pulsing kick below. However, with the second and fuller repetition of the chorus comes a hi-hat backbeat and higher synth piano which bring the song to its danceable best. As the track repeats you can’t help but move your feet, as we get further exposure to the super-catchy lead hook and chorus.

Having already released ‘Threw a Party’ with much success earlier in January, Karim Naas continues his wave of releases. An experienced producer for his modest 20 years, Naas has also had much success with releases under a different moniker. Winning multiple DJ and production awards by the age of 16, he’s released countless singles, including an official remix of J Balvin’s ‘Mi Gente’, which garnered millions of streams. Now producing under his own name, with two releases in two months already, 2020 is set to be a hugely prolific year for Karim. 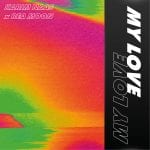