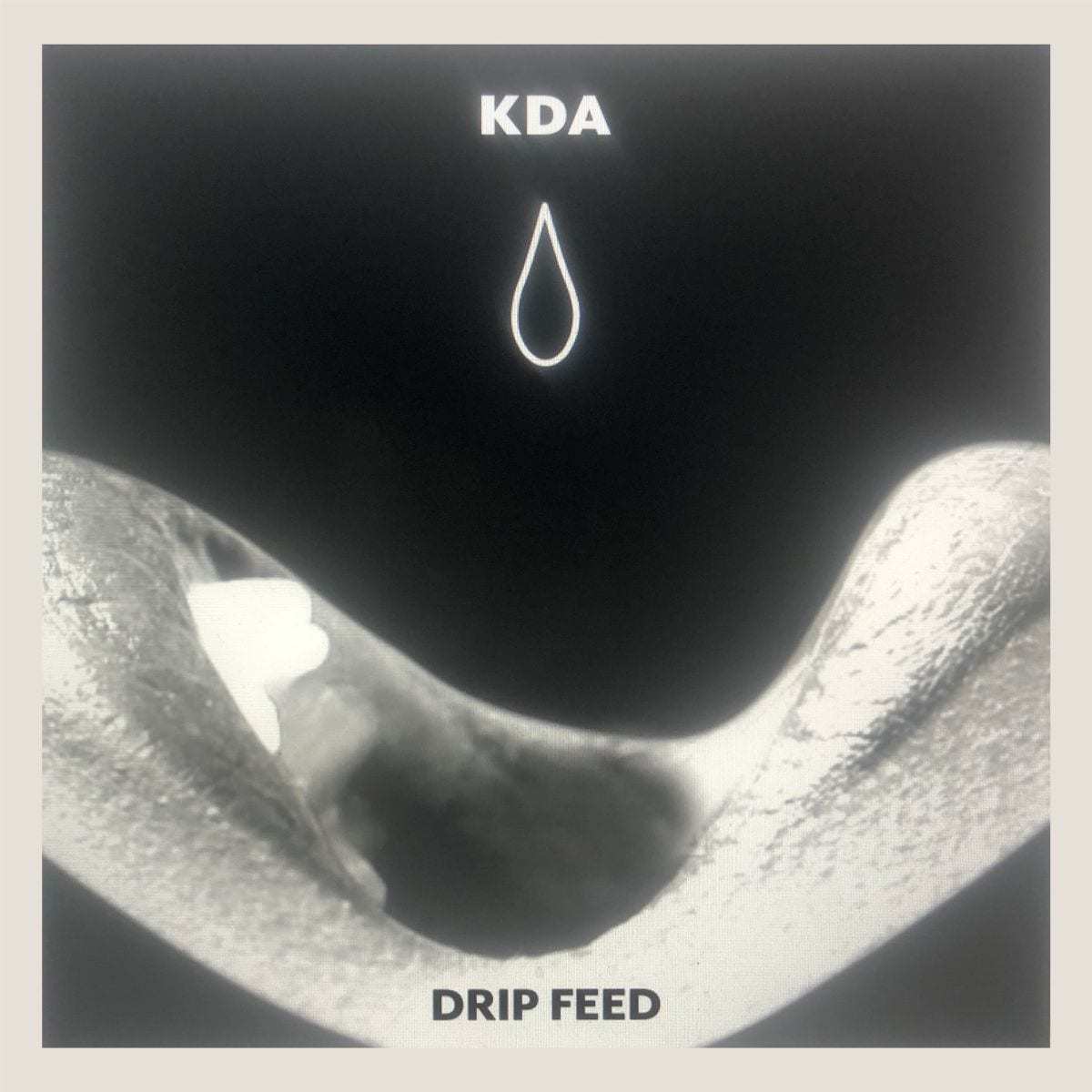 KDA is a producer who for decades lurked in the shadows of London’s underground elite before taking over the radio airwaves in 2015. Delivering carefully crafted club records loaded with distinctive charm and attitude, he now follows on from his last release ‘Sex Magick’, with his second single of 2019. A further demonstration of his underground roots, KDA releases ‘Drip Feed’, already certified as Danny Howard’s ‘Friday Fire’ on BBC Radio 1.

As his imposing discography is ever-growing with a new EP in the works, KDA returns with a club-geared studio offering this summer. With such vast experience working with some of dance music’s most revered,Armand Van Helden, DJ Sneak and Faithless, his knowledge extends beyond this, playing at some of Europe’s most respected clubbing institutions. From London’s fabric, Printworks and Tobacco Dock to Ibizan institutions Ushuaïa, Amnesia and DC10, KDA channels the energy of such spaces directly into his productions.