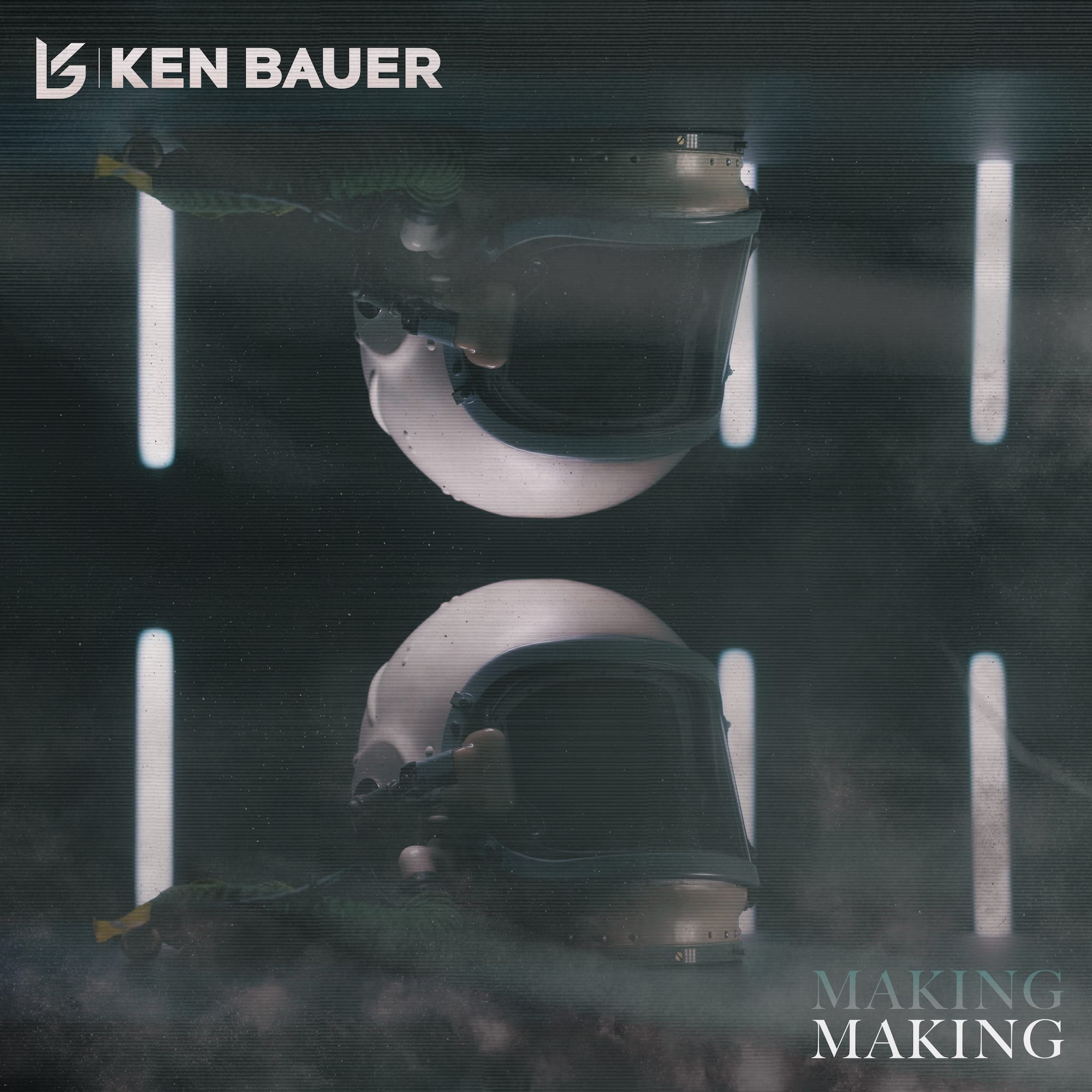 Ken Bauer’s ‘Making’ starts off light and airy with those classic Progressive feels over a steady beat drawing you in bar by bar. Silky vocals are brought in, harmonising with the beat and taking the track to a whole new level. The Swedish producer begins to flex his production muscles as the catchy hook in the build-up leads to a euphoric drop that sparks your imagination and tells a story like no other.

Ken’s relentless drive for delivering tougher, club-focused cuts are clear to see in ‘Making’ as darker bass elements are incorporated, later on, ramping up the energy. This is an exceptional dance track that would take any crowd by storm at clubs, festivals or even blaring out in the car!

In just 5 years, Ken Bauer has made his stamp on the electronic music industry with releases such as ‘Plastic Luv’ and ‘Feels Just Right’. His name has been in lights ever since his first release which went on to become one of the most downloaded tracks in Sweden for several weeks. From then, Ken has garnered support from the likes of David Guetta, Nicky Romero and Showtek.

‘Making’ is out now. 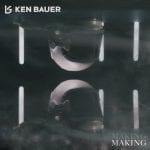