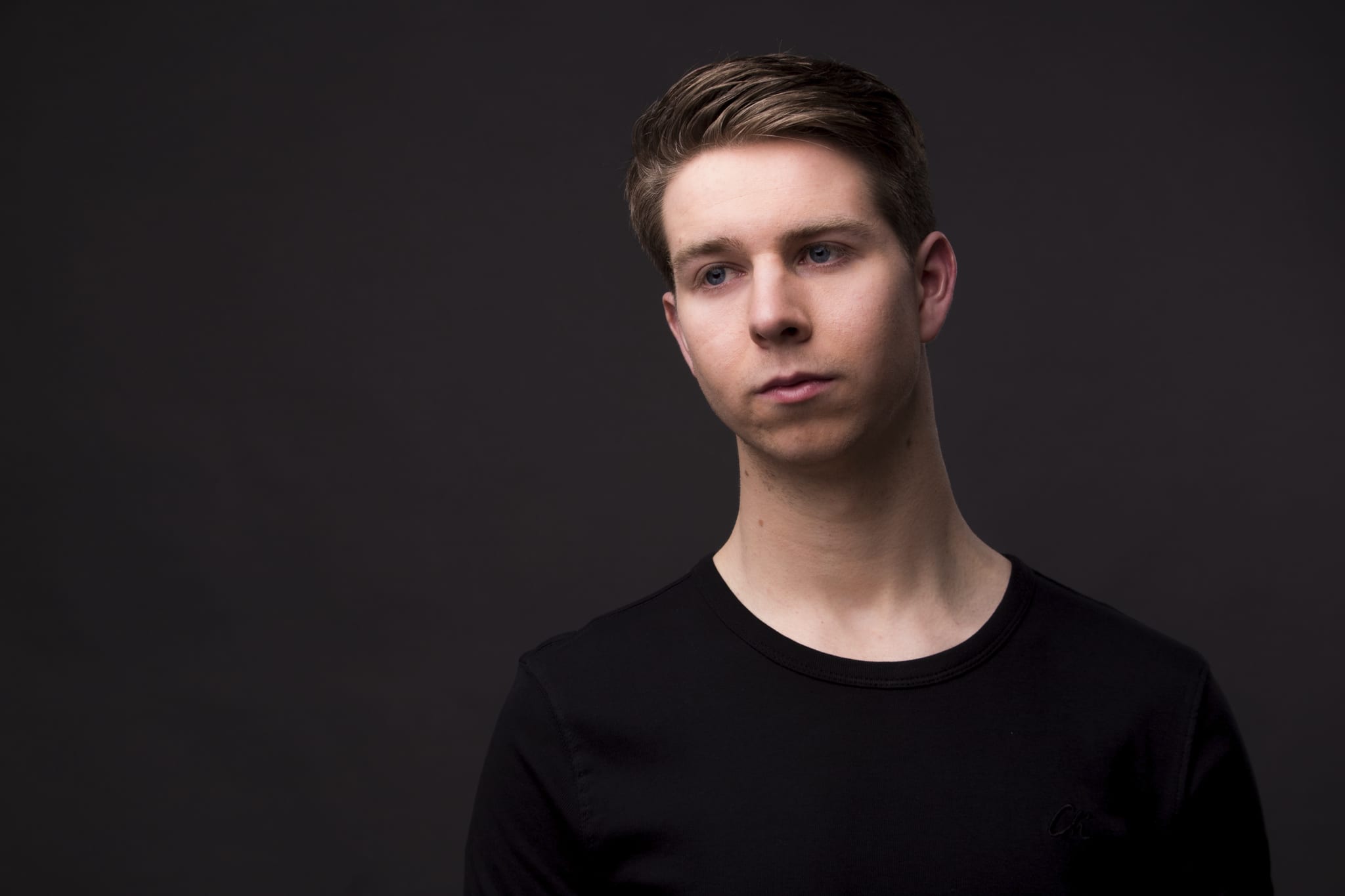 Dutch producer Timmo Hendriks & Lindequist, hailing from Denmark, teamed up with singer/songwriter Robin Vane for their new single “Magical” on Protocol Recordings, a classic progressive house gem with all the makings of radio and festival anthem. Cinematic, uplifting melodies sweep into a bouncy and energetic drop, complemented by a poignant vocal performance from Vane. This is what makes the track’s inspiring lyrics come alive. Timmo Hendriks & Lindequist made their debut on Protocol in 2018 with “Thinking About You” as part of Protocol’s “Miami 2019” EP, which has already amassed 1.4M streams on Spotify and is about to dethrone “Ziema” as their best-performing release to date.

Founded by Nicky Romero, Protocol Recordings is one of the leading imprints for innovative house music; it boasts a roster of heavy-hitters complemented with immensely talented up-and-comers, all with a diverse range of sounds that are guaranteed to light up a dance floor. Among them are Timmo Hendriks and Lindequist, two artists with a modern progressive house sound that resonates with Protocol’s roots. They also collaborated on the track “Ziema” in 2016, which remains their best performing track to date, but the energy and production of “Magical” promise that these up-and-comers are about to make some serious waves. The new release is Hendriks’s third on the label, following “Thinking About You” and “In My Head,” from the “Protocol Lab – ADE 2018 pt. 2” EP. Cultivating new talent is one of Nicky Romero’s primary goals for the label, and “Magical” is a prime example of the amazing sound that Protocol is putting out into the world! 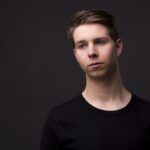