KRUDO “You Can’t Blame Me” & “Erational” released on HE.SHE.THEY. 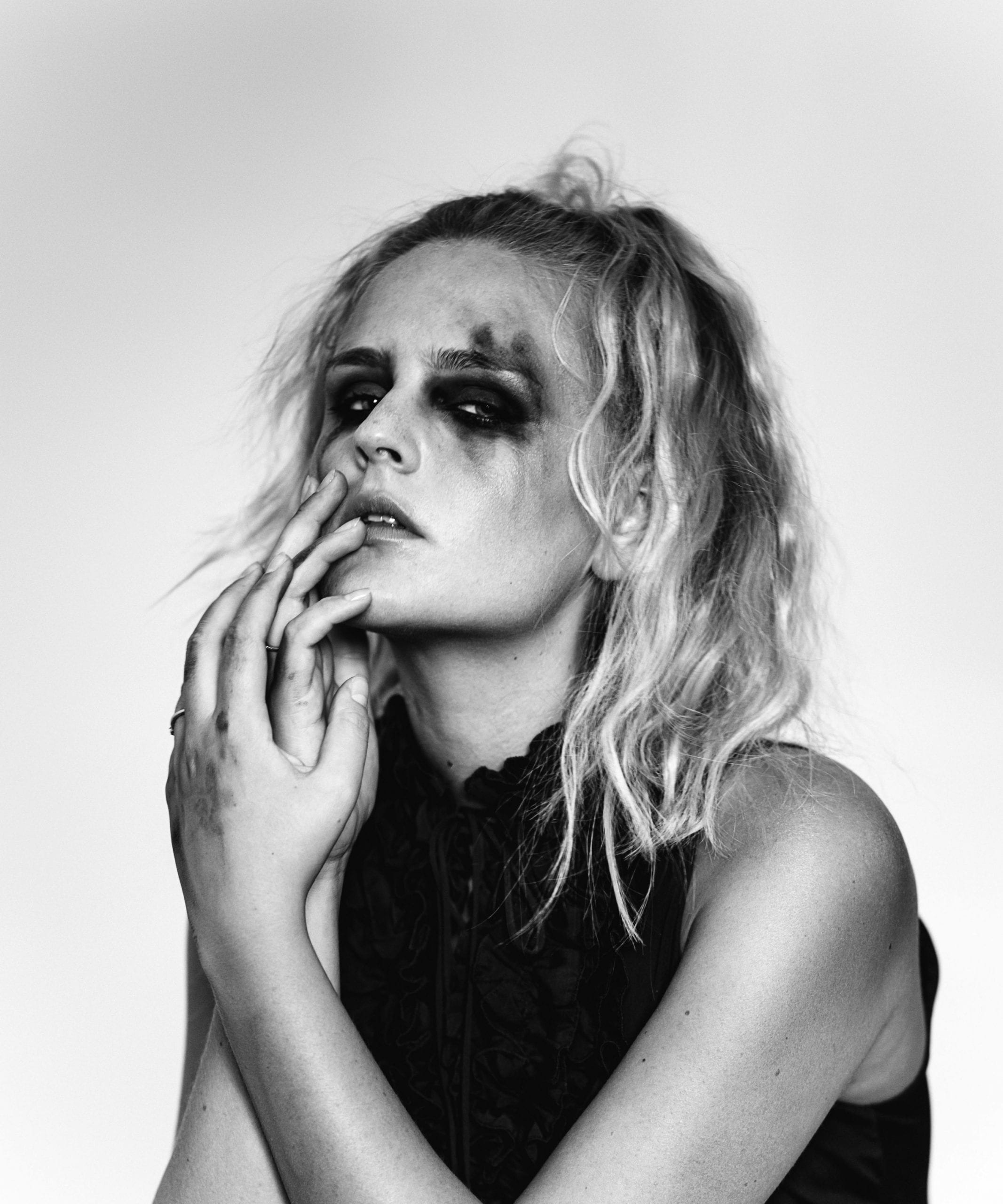 KRUDO “You Can’t Blame Me” & “Erational” released on HE.SHE.THEY.

Genre-defining outfit KRUDO provide the latest EP in HE.SHE.THEY.’s ever-growing release schedule this November with You Can’t Blame Me. The stunning two-tracker marks their first ever release together and sews the seeds for a forthcoming album that is already in the pipeline.

HE.SHE.THEY. had this to say about the group:”We want to champion female talent in all types of genres. We loved the music and we’ve always loved left of centre pop stars such as Bjork, PJ Harvey, Billie Eilish and BANKS, and KRUDO fit the bill.”

The title track You Can’t Blame Me takes the lead, as Olivia’s straight-talking vocals evoke feelings of rebellion and fighting for justice, stating “I’ll never change or leave to fit your master plan,” whilst an electric synth-fuelled bassline chugs along courtesy of well-established producer pairing Dan Duncan and Igor Tchkotoua. The poignant feel of Erational closes proceedings, a touching five-minute number that retains a tough dancefloor-inspired edge. Olivia’s moving vocals stir up emotion and feelings of reflection throughout, before we’re graced with a hard-hitting breakbeat-leaning drop toward the end to form a powerful, club-ready cut.

Consisting of pop singer Olivia May Green and producers Dan Duncan and Igor Tchkotoua, KRUDO are set to make a huge impact on the scene. Dan and Igor have held long and illustrious careers in music under various aliases, with a combined experience of over 40 years working in the studio. Dan, who was one of London’s first programmers in his early career, worked with Depeche Mode, Vangelis, and The Cure before moving on to create Drum’n’Bass band ‘Intense’ working alongside LTJ Bukem, Fabio, and Grooverider. The name KRUDO derives from the spanish word ‘crudo’, meaning ‘raw’; a theme which is certainly evident in their debut EP. Their self-described vision is “not about polished pop music; it’s about memorable moments that hold a clear message.” Couple this with the fact that the outfit “refuses to be pigeon-holed by genre,” and it is clear the unique and eclectic sound of KRUDO will be making heads turn for years. 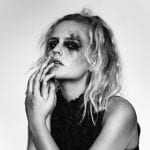