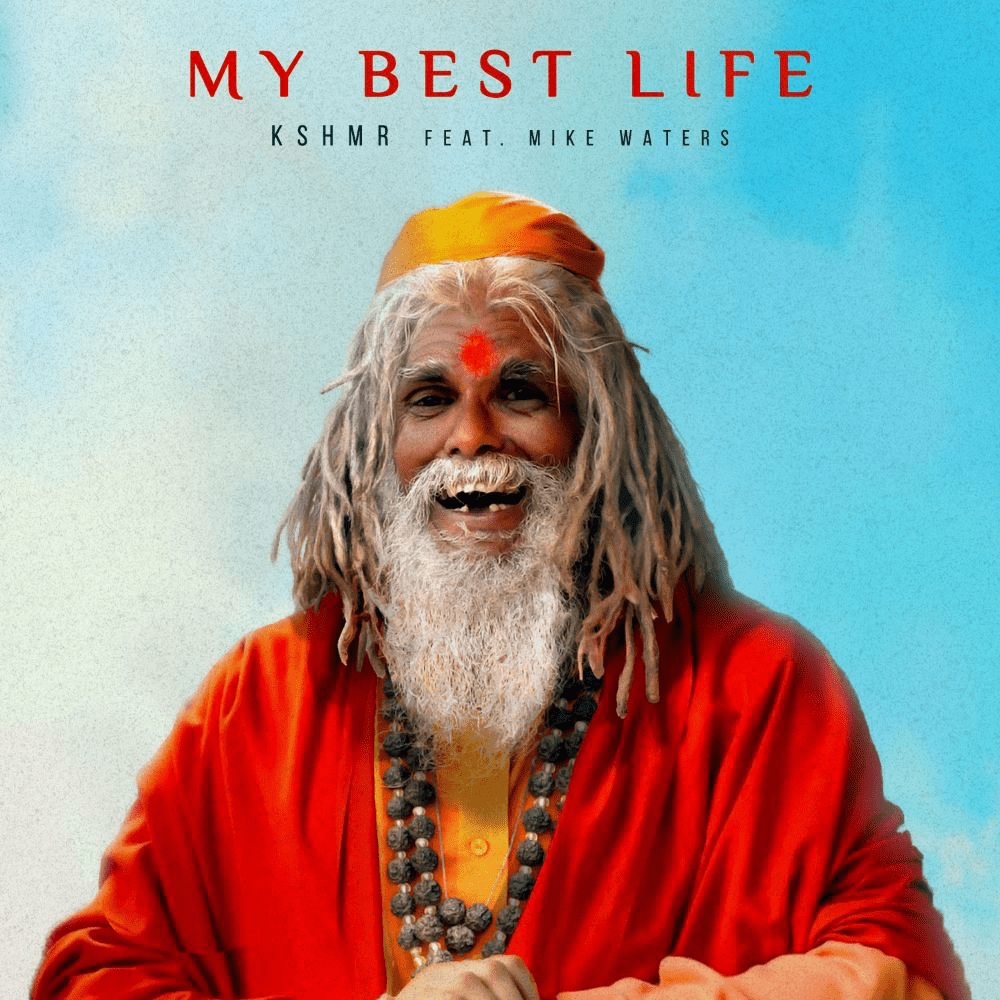 Pairing the velvety vocals of Mike Waters and KSHMR’s carefully tuned production, ‘My Best Life’encourages listeners to stay true to themselves and live life to the fullest. Featuring KSHMR’s signature big-room bass drops and harmonizing melodies, ‘My Best Life’ is on its way to becoming one of the most playable tracks of the summer.

Over the past few years, KSHMR has solidified his position as one of the most prominent figures in dance music. Widely known for his electrifying stage designs, KSHMR won the highest audio-visual act award for DJ Mag’s Top 100 DJ’s in 2017. His headlining Orchestral Experience sold out to crowds globally and continues to be one of the best stage performances in the electronic dance scene. Prior to his tour, he hosted a “Lesson’s of Dharma: Live” workshop alongside opening acts Jetfire and TROYAK, and has previously hosted master classes at Berklee College Music as well as headlined festivals such as Tomorrowland, EDC Las Vegas, and Coachella.

Australian bred singer and songwriter Mike Waters delivers his own style of indie jams to every production he touches. Recently featured as a guest vocalist on rapper Illy’s new album, Mike Waters is making his way from Australia to the rest of the world.

KSHMR’s very own label Dharma Worldwide is a champion of global sound. By blending the best of Asia and the Mideast with contemporary European and North American dance culture, Dharma Worldwide serves as a bridge within the global dance community and unifies artists throughout the world.