Kyla Gets ‘Persona’ On New Release 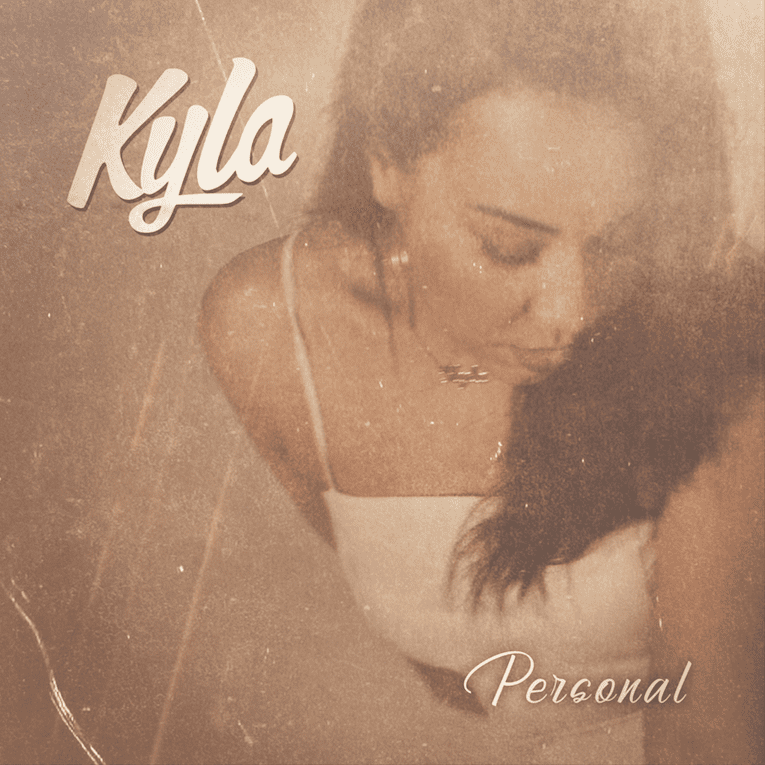 Kyla Gets ‘Persona’ On New Release

The sweetheart of the UK’s urban music scene, Kyla first broke into wider recognition with her single ‘Do You Mind’, a track that became synonymous with club culture and the break of homegrown Funky House into the mainstream. In fact, the track became that embedded in the rich tapestry of UK culture at the height of the genres reign, that almost 10 years later, Drake sampled the instantly recognisable lyrics for the number 1 smash record ‘One Dance’.

For her latest release, Kyla gets ‘Personal’, drawing on the elements that move her and run through her own ‘Personal’ fabric as an individual and an artist. Premiered with R&B King, DJ Ace on BBC Radio 1Xtra, the new, self-released record via her own label Reid & Wright Music, has an undercurrent of reggae cursing through the beat whilst the experienced, fluid delivery and songwriting melt together to create an impassioned, soulful, R&B, dance-inducing moment with another knock-our hook from the lovable star.

Working alongside some of the greatest producers, labels and artists across the globe, Kyla has seen her work released through Virgin Records, Sony (Ministry of Sound) and Universal as well as working with Popcaan, Wiley, Naughty Boy, Bashy and more. Her accolades include 3 Billboard awards, a place in the Guinness Book of Records and holding a number 1 record for 15 consecutive weeks in the UK.

Currently adding to her repertoire of music cuts and building her own independent label, Kyla explains: “I wanted to release something that I love and something I feel personally represents me rather than just ticking the boxes, ‘Personal’ does that”. Ironically Kyla is releasing ‘Personal’ at a very personal stage of her life and proves exactly why she embodies everything an empowering career woman is and why she has not only survived but blossomed with over a decade in the music industry. Not only is she preparing to welcome her second child to the world but she is also battling with a rare pregnancy complication called ‘Hyperemesis Gravidarum’, often resulting in hospital treatment and bedrest. However rather than succumb to its physical constraints Kyla has committed to continue building her career and label, and merely add in an awareness project surrounding the condition too.

Stay up to date with Kyla by following her socials for news about upcoming releases & more. 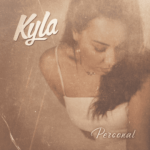