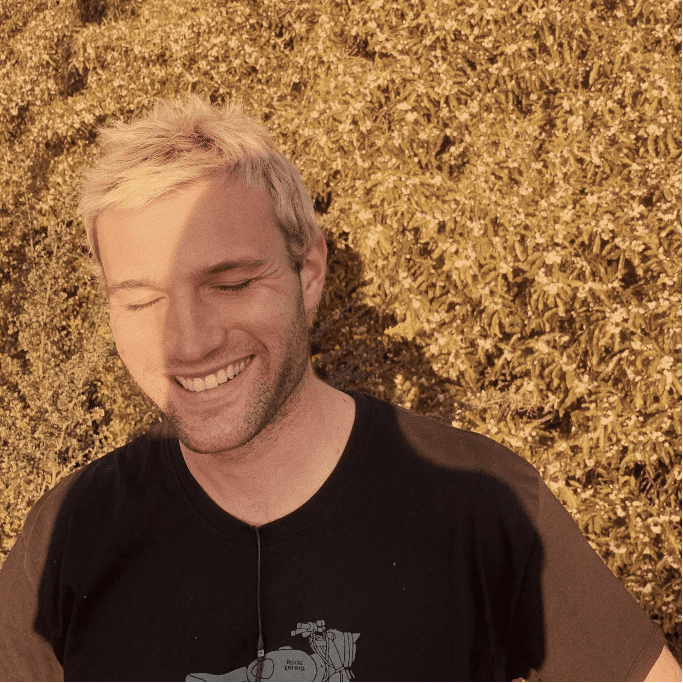 Lach released his debut track ‘December’ last year, and has since released a steady stream of acoustic driven, guitar-led music. He infuses elements of alternative, indie, and folk genres to create his signature sound.

On ‘Tired Old Gag’, which was self-produced, the singer blends his musical style with lyrics detailing a prank that went badly wrong.

“The song was written walking round the park after having played a bad prank that backfired – I felt like a bit of an inconsiderate doofus. I started looking at all the other people walking round and wondered whether they were feeling the same…”. 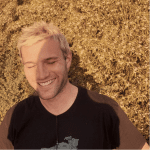