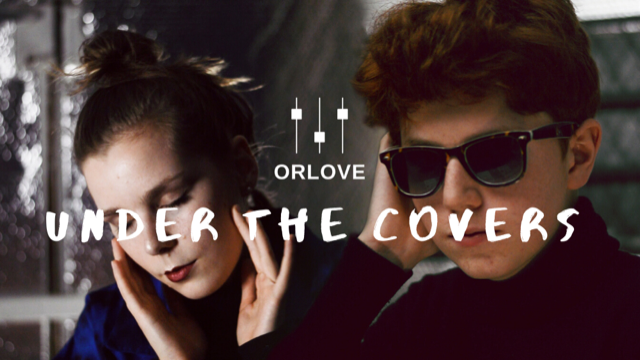 by ihouseuadmin
0 comments
Ahead of the Grammy Awards on Monday 15th March, ORLOVE has announced plans for a series of brilliant cover songs, which are due to go live with their esteemed YouTube channel, Under the Covers.
“Under the Covers is all about spreading positivity through amazing music found in every corner of the world”, says Creator, Matt Orlove. Since launching in April of last year, Under the Covers has collaborated with artists from 25 countries and 6 continents. “Our goal”, says Orlove, “has always been to create a movement. In just short of a full year, it feels like we’re moving in that direction.”
Now boasting over 13k subscribers and 3m views, the channel is quickly growing into one of contemporary music’s most exciting new platforms. With the Grammy Awards coming soon, ORLOVE has tapped up some seriously impressive talent, all of whom have covered songs nominated in this year’s Best Dance Recording section.
The covers will arrive courtesy of  Gapsar & Wonderomaane (covering Kaytranada Ft. Kali Uchis’ “10%”), MITYA (covering Flume ft. Toro y Moi’s “The Difference”), Zepha (covering Disclosure ft Aminé & Slowthai “My High)”, Melchior Sultana ft. Janelle Puol (covering Jayda G’s “Both of Us”), and N2N (covering Diplo & SIDEPIECE’s “On My Mind”).  Hailing from France, Russia, Australia, Malta, and NYC respectively, the diverse crew of carefully-selected cover artists speak volumes of ORLOVE’s impressive global musical agenda.
All previous Under the Covers episodes can be found here and ORLOVE go live with a new episode each Tuesday @ 11AM PST. Artist quotes and videos are included below. For further information, check the company deck HERE.
Orlove FB (330k followers)
Orlove IG (70k followers)
Under the Covers YouTube 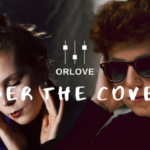