Leanne Tennant shares ‘Bring It All Back’ Single 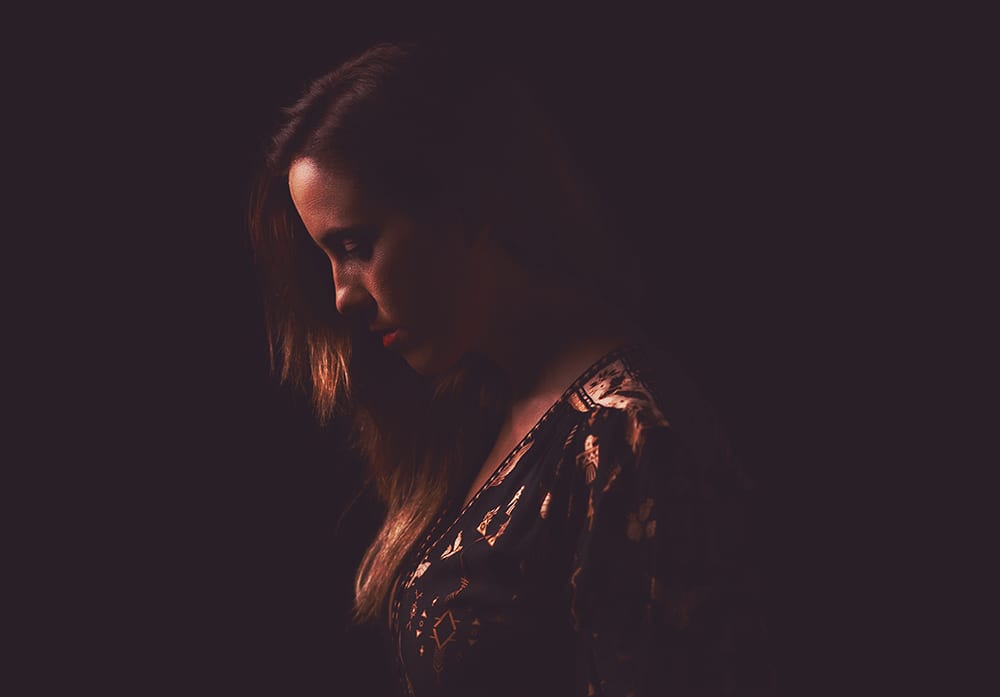 Leanne Tennant shares ‘Bring It All Back’ Single

‘Bring It All Back’ is the latest single from UK born singer-songwriter Leanne Tennant, out on the 22nd of August via LT Records. ‘Bring It All Back’ is the second track off the forthcoming album, recorded and produced by Konstantin Kersting (Tia Gostelow, The Belligerents, Mallrat) in Brisbane, Australia, and mastered by Steve Smart at 301 Studios (Dean Lewis, Empire of the Sun, Flume). ‘Bring It All Back’ follows ‘Cherry Cola’, the stellar first single from her highly anticipated new album, which premiered and gained high rotation on Double J Radio. Leanne has received support from the likes of Rolling Stone, Popdust, Tonspion, Iggy Magazine, AU Review (Australian Artists Of The Year), Atwood Magazine, BBC Introducing Merseyside, BBC Radio 6’s Tom Robinson and Mark Riley, Amazing Radio’s Charlie Ashcroft, and Triple J Unearthed. ‘Bring It All Back’ is currently on rotation on Australia’s National radio station Double J. Her talents have been showcased at a number of festivals, including BIGSOUND and the 2018 Commonwealth Games and she is looking forward to bringing her live sound to the UK in May, 2020.

In 2018, Leanne was awarded the prestigious Carol Lloyd Award which enabled her to re-enter the studio and record a new body of work. ‘Cherry Cola’ took Leanne to the semi-finals of the International Songwriting Competition in 2019 and she has received two Queensland Music Awards in the ‘Blues & Roots’ category, in 2017 for ‘Gentle Annie’ and in 2015 for ‘Bearing The Crown’, and has been nominated for a third QMA in 2019.

Leanne Tennant was born in Ellesmere Port in England, however, as a small child she and her family relocated to Papua New Guinea before settling in Australia in the 90’s. Her parents enjoyed music, exposing Leanne to the music of Phil Collins, Paul Simon, Bob Marley and the Beatles. After moving to Australia – Leanne started cutting her teeth on guitar and found her obsession was writing her own songs and getting the melodies out of her head. She has simply kept at it and her dedication has seen her tour as support and work with artists including but not limited to Cold Chisel,  Joel Quartermain (Eskimo Joe), Kram (Spiderbait), Ash Grunwald, Emma Louise, Keb Mo and Colin Hay. Her superb abilities as a singer-songwriter find company amongst the likes of Brandi Carlile, Courtney Barnett, Kacey Musgraves, Phoebe Bridgers, and Julia Jacklin.

‘Bring It All Back’ opens with palpable energy, a bassline growling beneath punchy drums, before Leanne Tennant’s confident vocals ease into the mix with a calming warmth. Conversational yet poetic, the lyrics describe a frustrating but hopeful exchange between two minds locked in contentious engagement. ‘Bring It All Back’ quickly becomes very personal, culminating in the stunningly infectious chorus that cleverly communicates a compromising solution to the problems laid out in the verses.

Leanne Tennant had the following to share on her latest single: “The song is about two people in conversation with alternative views. One is suggesting that they open up the dialogue and explore alternative ideas and beliefs however their requests are futile as they’re communicating with someone who has a fixed mindset.” 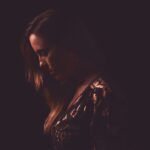