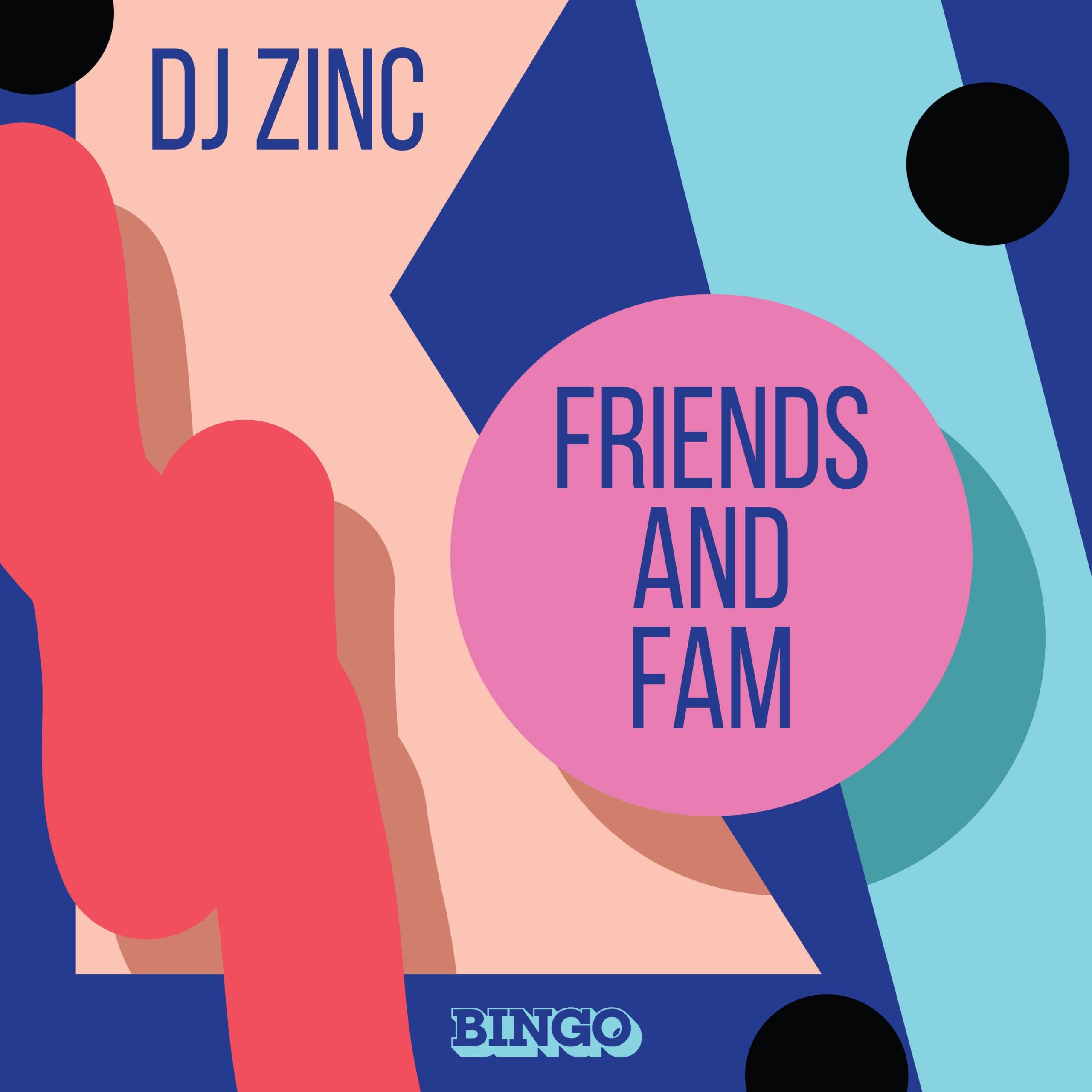 DJ Zinc brings all his recent collaborations together plus three unreleased tracks on new LP ‘Friends and Family’. Out on Friday 27th November on  Bingo Records, the eight track LP features the best UK talent around.

Bringing his 2020 soundscope together in one 8 track package, the producer-DJ showcases his versatility and abilities to work with an array of artists on ‘Family and Friends’, all whilst keeping to the bass heavy sound he is much respected for in partnership with the freshest UK talent in pop, dancehall, electronic and rap.

“Friends and Family is a collection of tracks I’ve made with some of my favourite artists, with dnb, bass house and a breakbeat track too – everything I love. It’s been such a strange year for dance music and at times seemed silly to be releasing club based music when there are no clubs, but I figured that people will still want to hear new music, and can shake a leg at home even if they can’t go to a normal event.” Says Zinc.

Legendary London based dance music DJ and record producer DJ Zinc is well known for his effortless finesse in pioneering new styles and jumping between musical genres in both underground and commercial worlds. Since his era defining release of ‘Super Sharp Shooter’ and ‘138 Trek’, the DJ producer has gone on to accomplish remarkable achievements over the span of his career including releasing on the biggest dance labels as well as his own, playing the largest gigs and festivals, to going back to his roots in radio on the most sought stations and shows.

‘Friends and Family’ rounds up DJ Zinc’s 2020 musical journey and is out now on Bingo Records. Stream below. 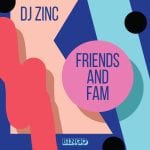