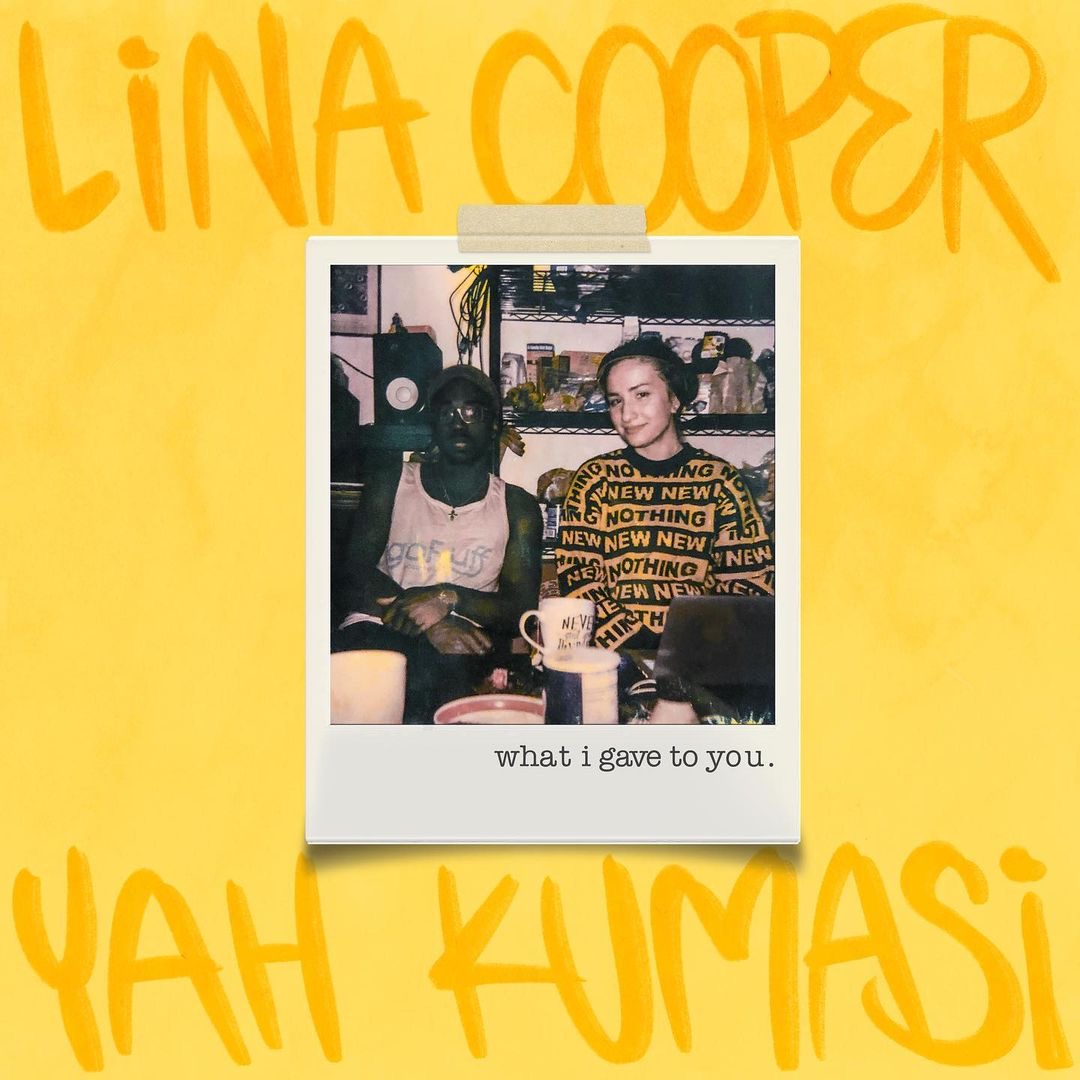 Building on the momentum of her last release ‘Ethereal’, self-proclaimed Yellow Manic Pixie Dream Girl, 22-year-old indie-pop singer-songwriter Lina Cooper returns with her new lush acoustic, string, and brass-based heartfelt ballad ‘What I gave to you’.

‘What I gave to you’ is filled with emotional candor and vivid storytelling, creating a soundscape that “is an alternative take on the myth of Icarus and Daedalus.” Lina explains.

She adds “It is a song that I wrote with one of my best friends James Donkor (Yah Kumasi, the feature on this song). We spent the whole first lockdown together, writing and producing every single day in our little Boston bedrooms. This is one of the very few songs that I have ever written that was not based on a particular event or inspired by a specific person. Me and Yah Kumasi just wanted to write a song that a lot of people would be able to relate to. Every time I listen to it, it makes me smile because I think of all the fun we had writing this song.”

If you could combine the hopeless romanticism, descriptive lyricism, and the powerful pop sound of Taylor Swift and the raspy alto vocals and edginess of Amy Winehouse, it would be Lina Cooper. 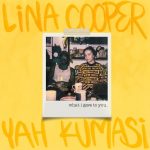