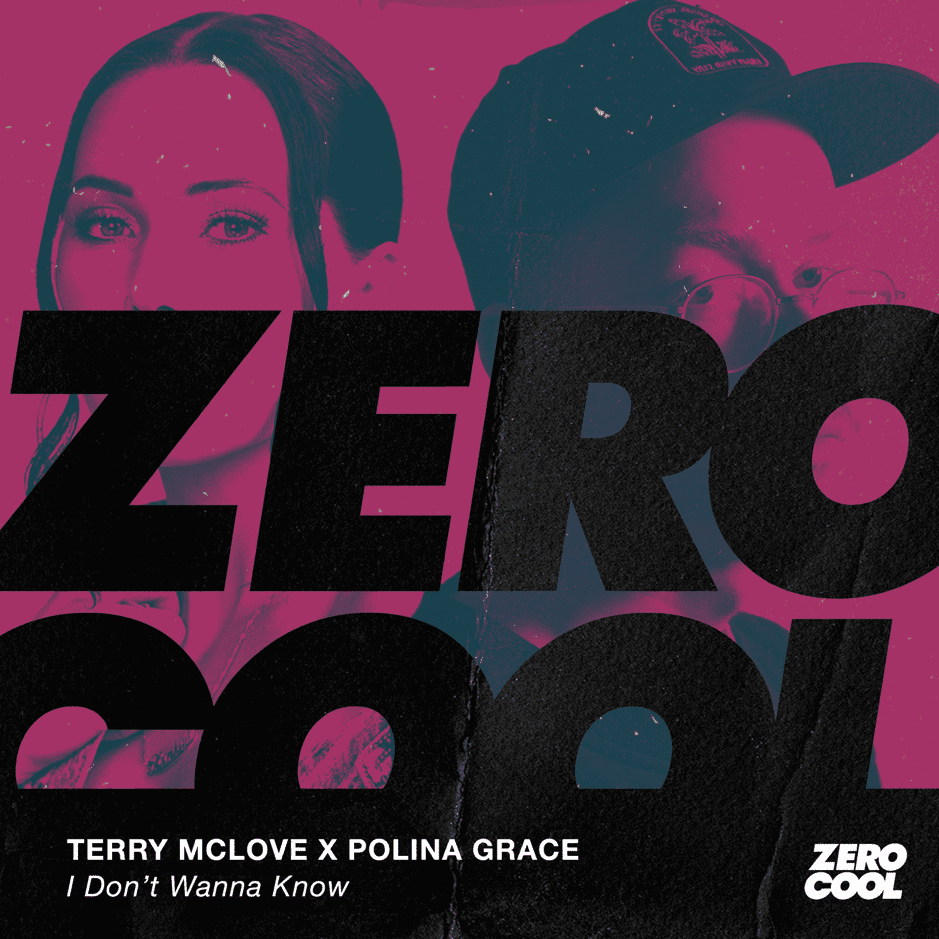 Terry Mclove has been on a rapid progression over the last 18 months on the back of a stream of heavyweight releases under the wing of Moti and on his emerging label Zero Cool. Picking up a steady line of support from the likes of Sam Feldt and other major players, he now turns to the latest release ‘I Don’t Wanna Know’ which fuses his tight production skills with the powerful vocal talents of Polina Grace.

‘I Don’t Wanna Know’ is a vibrant and uplifting summer anthem than shines bright with a menagerie of beautiful melodic production skills and a cherished and soulful vocal top-line from the ever-brilliant Polina Grace. Terry Mclove takes the singing and creates impressive chord progressions and melodies whilst pulling apart Polina’s voice recording by re-tuning and embedding the vocal into the production with epic results. The basslines hit just right in the sub spectrum and the drums are a mix of fundamental EDM rhythms with a lashing of breaks and more lively drums in the fills and FX.

Polina Grace’s presence on ‘I Don’t Want To Know’ brings out the life of the instrumental and adds a layer of melody and lyrical content that raises the bar of the track into a fully-fledged vocal anthem that is perfect for the dancefloor and radio alike. With 2020 becoming a year of growth as Polina becomes a familiar voice on Canadian radio – she now looks to break into the international Dance music world and there’s no doubting that she has the full package of talent and style to cut through into the mainstream.

It’s an epic and powerful final product when Producer and Vocalist fuse together their musical talents and when it’s Terry Mclove and Polina Grace in the studio – the outcome can only be something special.

‘I Don’t Wanna Know’ is out now on all good digital music stores and is available for streaming on all major platforms via Zero Cool.