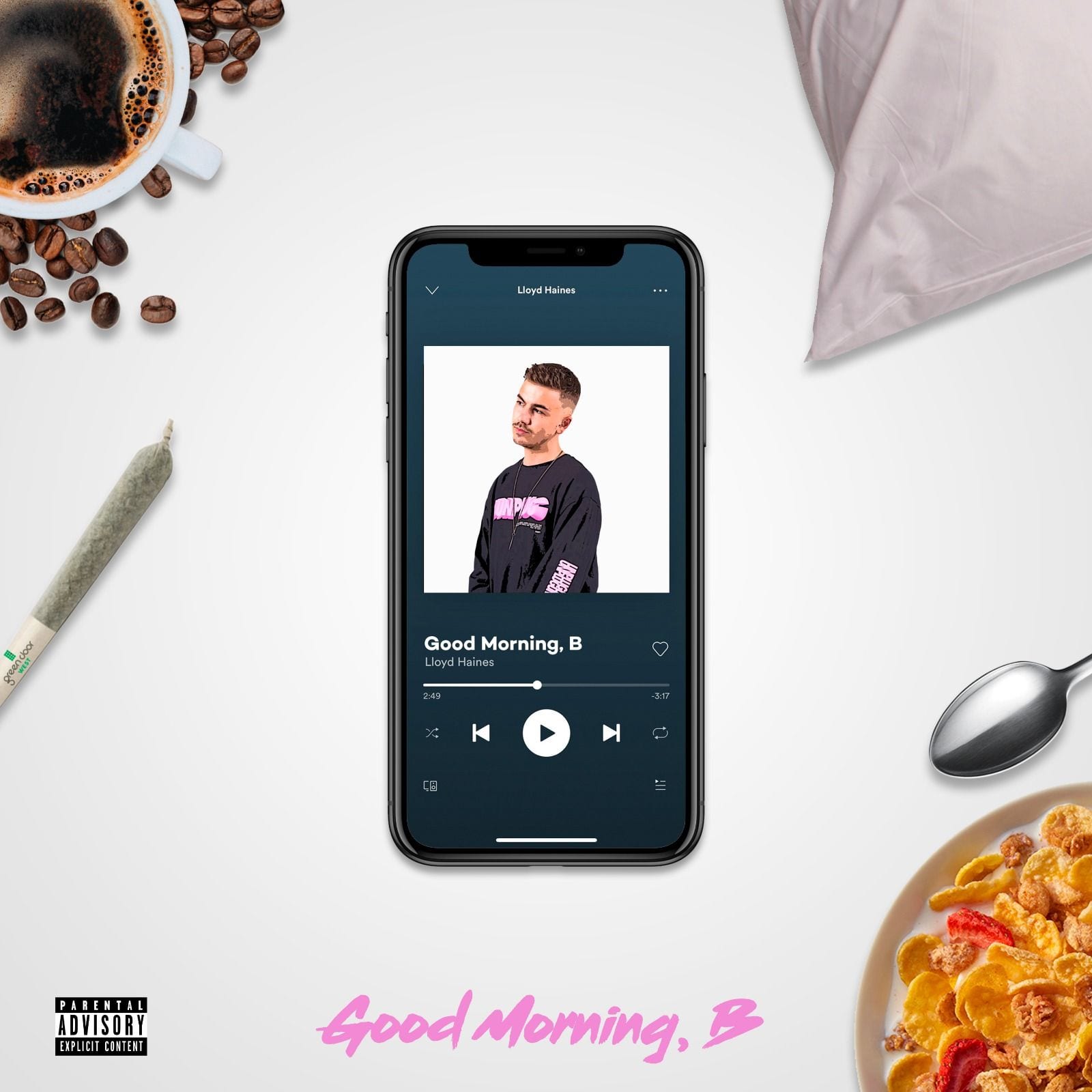 An ode to Haines’ girlfriend, ‘Good Morning B’ delivers chilled house rhythms overlaid with Haines’ catchy and flowing vocals, delving into a reminiscence of the ideal morning after a crazy night before.  The track’s blissed-out nature is a perfect way to hit the pause button and take a momentary break from the crazy times we’re all facing right now.

“This track was written on a Sunday evening after (my girlfriend) Chloe and I had a heavy one the night before,” Haines explained. “We’re always the last to leave a party and so that always comes with a fat hangover, breakfast in bed and watching Netflix. We smoke a blunt and chill out when we get home, in preparation for a long lay in! The track, as the first of my vocal infused sound, is a tribute to those couples that wake up and wonder “What the hell happened last night!?” before laughing it off, with an endearing “Good Morning, B”.”

‘Good morning B’ is the first in a string of releases from Haines’ debut album due to drop later in the year. A diverse production featuring a multifold of both bassline-ridden house and urban, vocal-fused material that should grab the attention of music lovers across the board, the album’s lead single shines a light on Haines’ vocal talent, a passion that was initially showcased on his vocal tool of Len Faki and DJ Hyperactive’s ‘Wide Open’ which peaked at number 31 on the Top 100 Techno Hyped It Chart.

An ambassador for the infamous Zoo Project, Haines has also performed at iconic nights such as Defected, Drumcode and elrow, was recently invited to join Richy Ahmed’s stage at Hideout festival this summer and has previously billed alongside the likes of Patrick Topping, Michael Bibi, Luigi Madonna and Derrick Carter. Next month brings the highly anticipated release of his ‘Home’ EP under his collaborative alias ‘Delaines’ with Toolroom and Flashmob’s Delgado, a union that saw their track ‘Something In Me’ reach the top 30 in the Tech-House Traxsource charts in January of this year alongside artists such as Carl Cox and Fisher.

With a plethora of work in the pipe-line, this young talent is certainly one to keep an eye on. 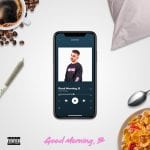