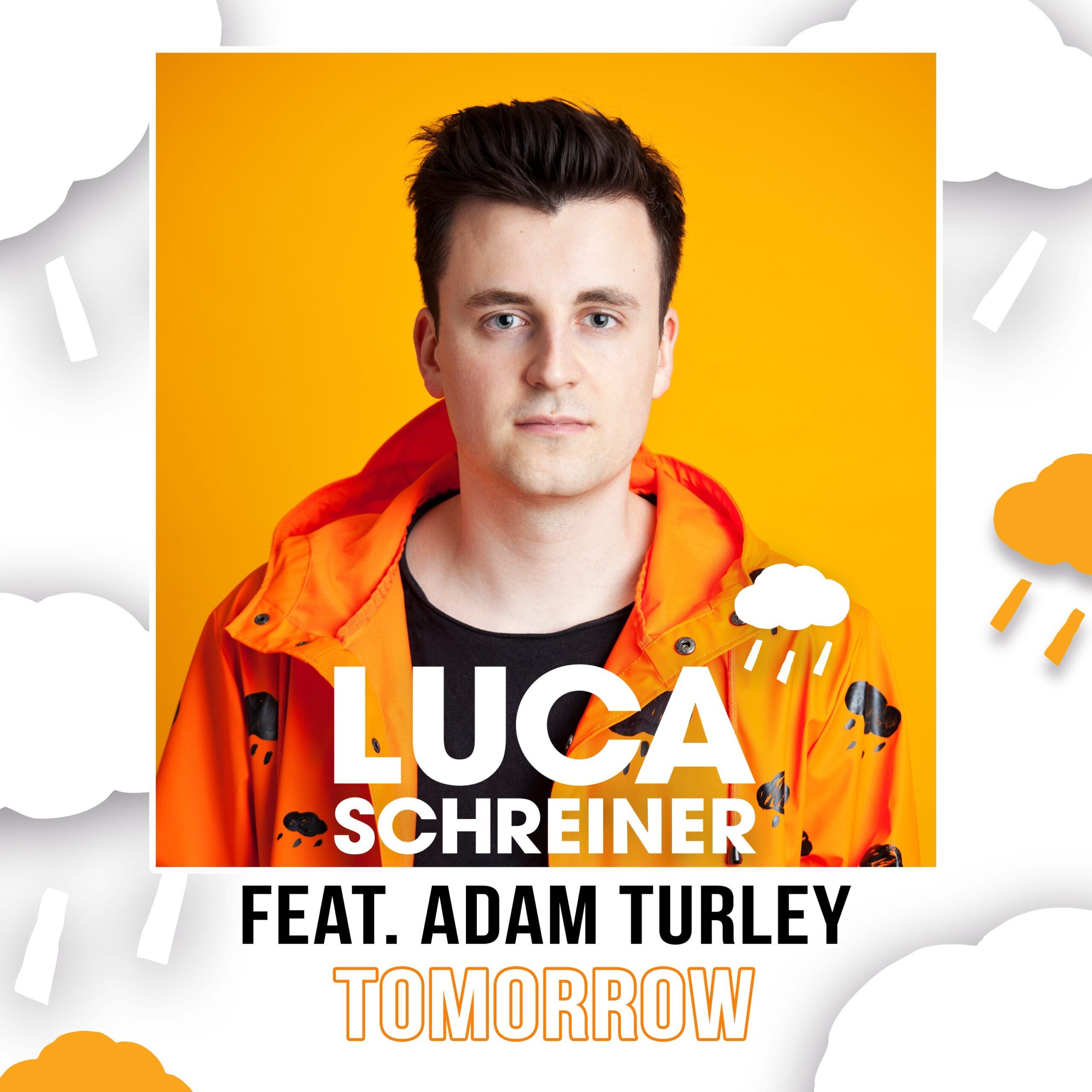 “I’ll do it tomorrow” elegantly floats atop a downtempo, sunshine-drenched electro beat, as atmospheric as it is wide-reaching allowing for the topline to breathe on his latest single ‘Tomorrow’. Inspired by the universal feeling of procrastination, fortified with a positive emotion distilled through his production flair and laced with tonal beauty; “Sometimes it’s really hard to find the motivation to do the things we’re supposed to, or want to, and I felt like the song really illustrated well how it feels to be in a slump like that” follows on the featured artist Adam Turley.

After honing his craft as a music producer for over five years, 24-year old Luca Schreiner from Stuttgart decided to take centre-stage as a performer with huge success already after stepping into the solo arena. Crafting official remixes for artist including Clean Bandit, Kelly Clarkson, Professor Green, James Arthur and Pitbull, across internationally renowned labels spanning Atlantic, Universal, Def Jam, Ultra, Sony, Armada and more; he has already caught the eyes of the biggest artists globally with his exceptional take on a variant of genres.  His style varies between classic deep house, tropical influences and elements of progressive house with a unique mix of sounds bringing a new freshness to the music industry and provides a distinctly elegant listening experience.

Luca’s Spotify numbers continue to be incredible, reaching over 95 million Streams on the streaming platform alone, with his success allowing him to play at some of the biggest clubs & festivals in the world including New Horizons, Feld Festival, World’s Biggest Club World Club Dome, Marquee New York and more, alongside names Oliver Heldens, Don Diablo, Felix Jaehn, Kungs, Jonas Blue and many more! At just 24, he’s showing real promise and we can’t wait to see what he continues to achieve when crafting out his unique space in the industry. 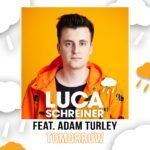