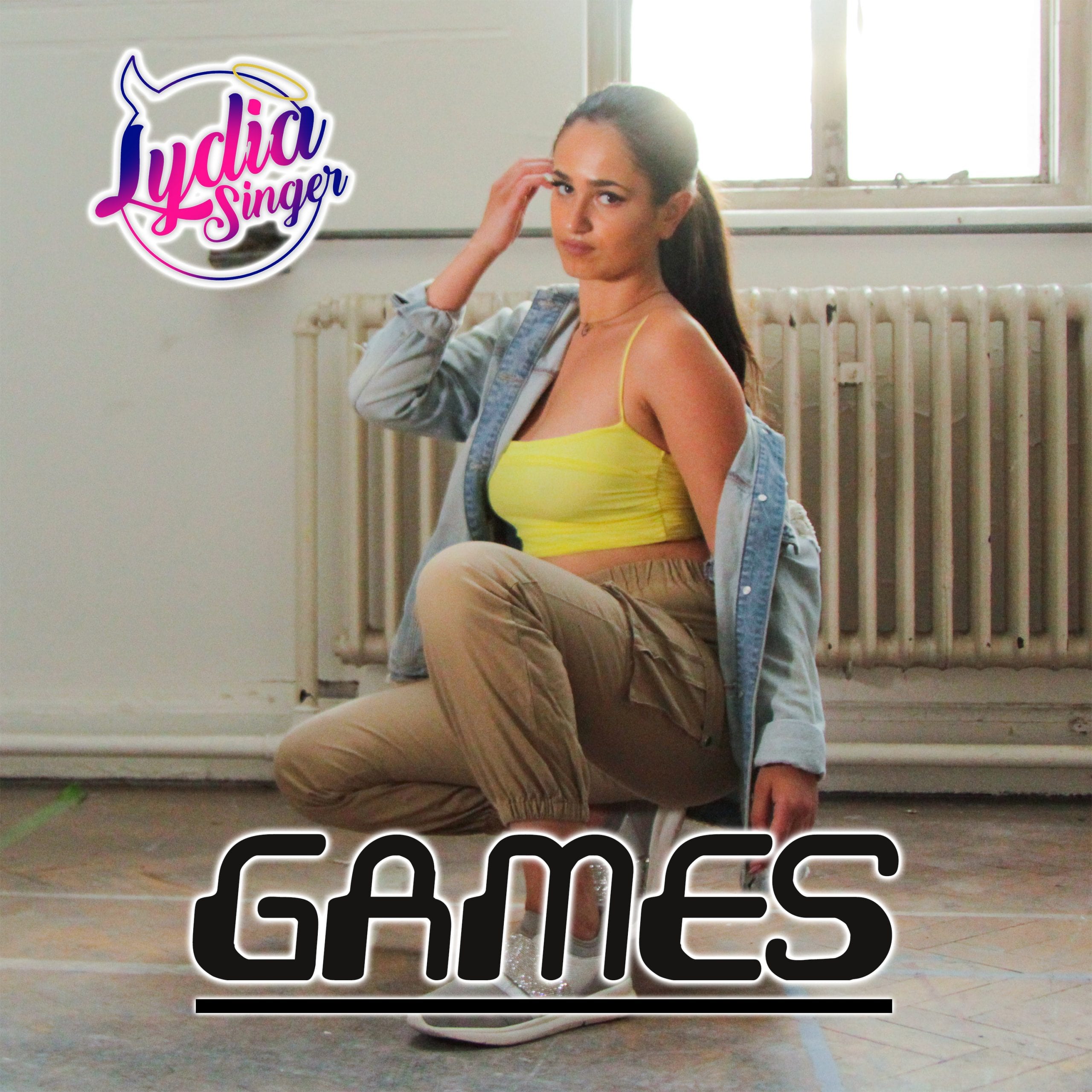 UK R&B has been making a progressive climb to prominence over the last 12 months with its smooth tones and lush vocals. Adding to the bubbling pot of talented names in the genre’s uprise is Lydia Singer who has just released her brand new record ‘Games’.

If you’re not all too familiar with Lydia Singer, she started out as a young hopeful that had a dream of music success since childhood. Finding her voice through competitions from just 9 years old and hitting the stage with determined confidence, Lydia has since blossomed into a performer that has graced the stage at Europe’s vanguard for jazz and blues, Ronnie Scott’s, as well as Dame Cleo Laine’s jazz venue ‘The Stables’.

Delivering her first single of 2020, Lydia Singer releases ‘Games’. With a string of previous releases to her name, Lydia has become a hit on her local circuit, gaining frequent radio support via the BBC and BBC Introducing platforms, including live performance’s with BBC Radio London, as well as TV support via SKY’s ‘Tell Vanessa’ and ‘Britrox’ shows. ‘Games’ is the next level for the rising star as she goes full throttle in to her evolving career. Speaking on the release she explains: “Games is a track about being able to see right through someone’s sugar coated lies and telling them “hell nah”.” A cool, edgy cut, ‘Games’ is stacked with sass, spirited energy and her confident, beautiful character.

Check out GAMES out now across all DSP’s. 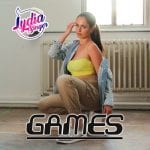