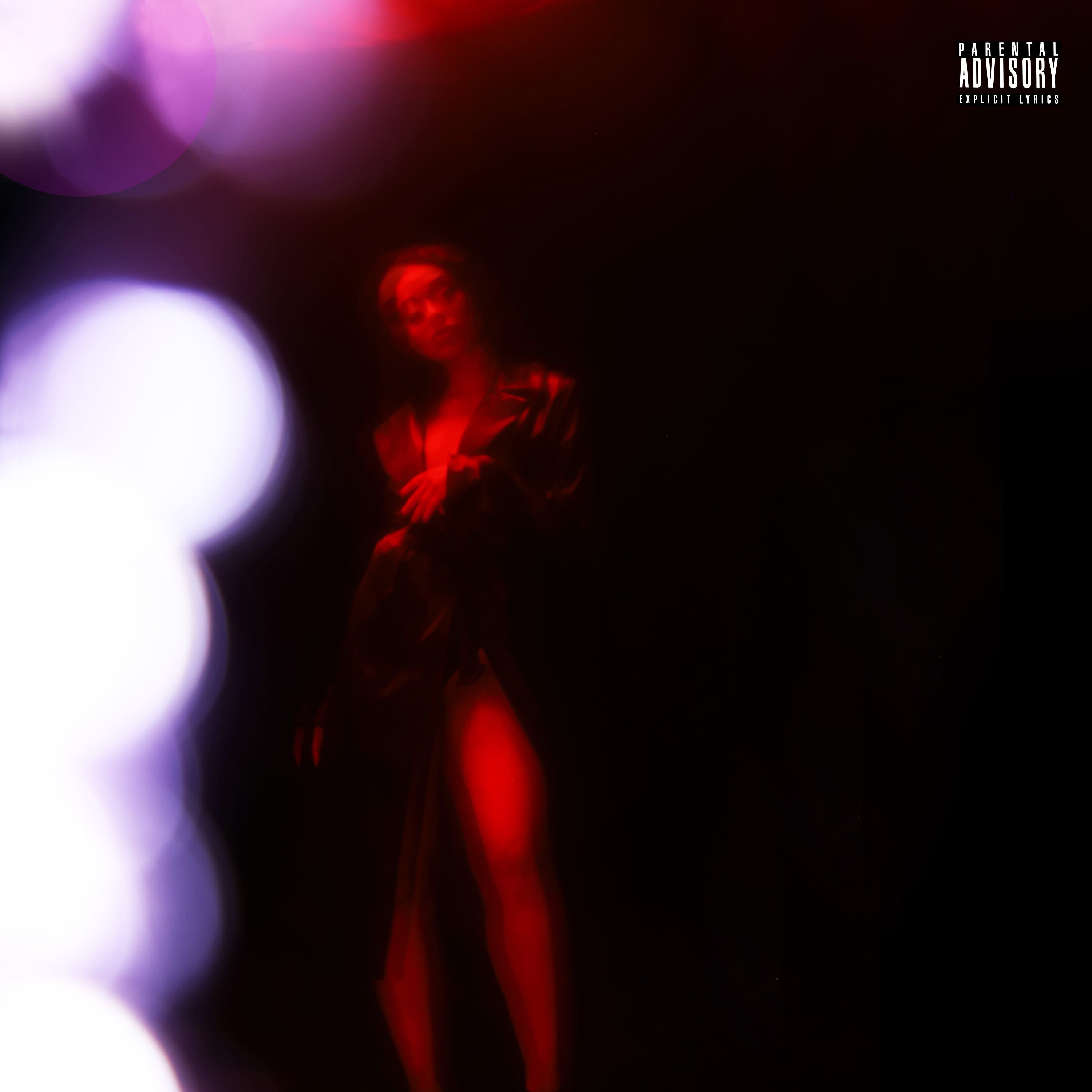 by ihouseuadmin
0 comments
A captivating discovery, Madison Paris has a fluidity to her sound that drifts wide into the soundsphere. Empowering as it is enchanting, her brand-new single E.T.A is sexy, classy, smooth and a beautiful moment for UK R&B.
Making her debut just under two years ago, the British star has worked solidly defining her sound, style and striking look with audio and visual releases including ‘Skin Good’ and ‘Triple’, leading to rapturous applause from her peers and a constant stream of new fans and supporters. Her sound is defined by her ability to write and deliver seductive moments scattered with genuine London sass, alongside shimmering vocals and stylistic flourishes that make her truly unique.
It’s undoubtedly her dazzling talent and her perfect combination of femininity with genuine homegrown, British swagger that led to FootAsylum snapping her up to be the face of their collaboration with Nike for their Utility Boot campaign, featuring her single ‘Rum & Wine’. Further exclusive appearances and support are dotted in the archives across BBC Radio 1Xtra, Rinse FM and US support from Dash Radio, as well as highlights of Madison’s performances at BBC Music Fringe Festival, El Dorado Festival and opening the main stage at The Ends Festival. Meanwhile the upwards spiral of views and streams across her growing repertoire point to a promise of longevity.
‘ETA’ delivers what Madison Paris refers to as ‘Me’. Featuring hypnotic vocals complimented by Sokari’s (Kojey Radical, Stefflon Don), slick production, she is the master of commanding atmospheric, instrumental beats, taking you on a journey that’s almost tangible. 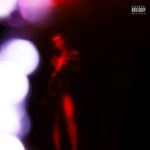