Majestic and Kelsey drop official video for ‘Me & U’ 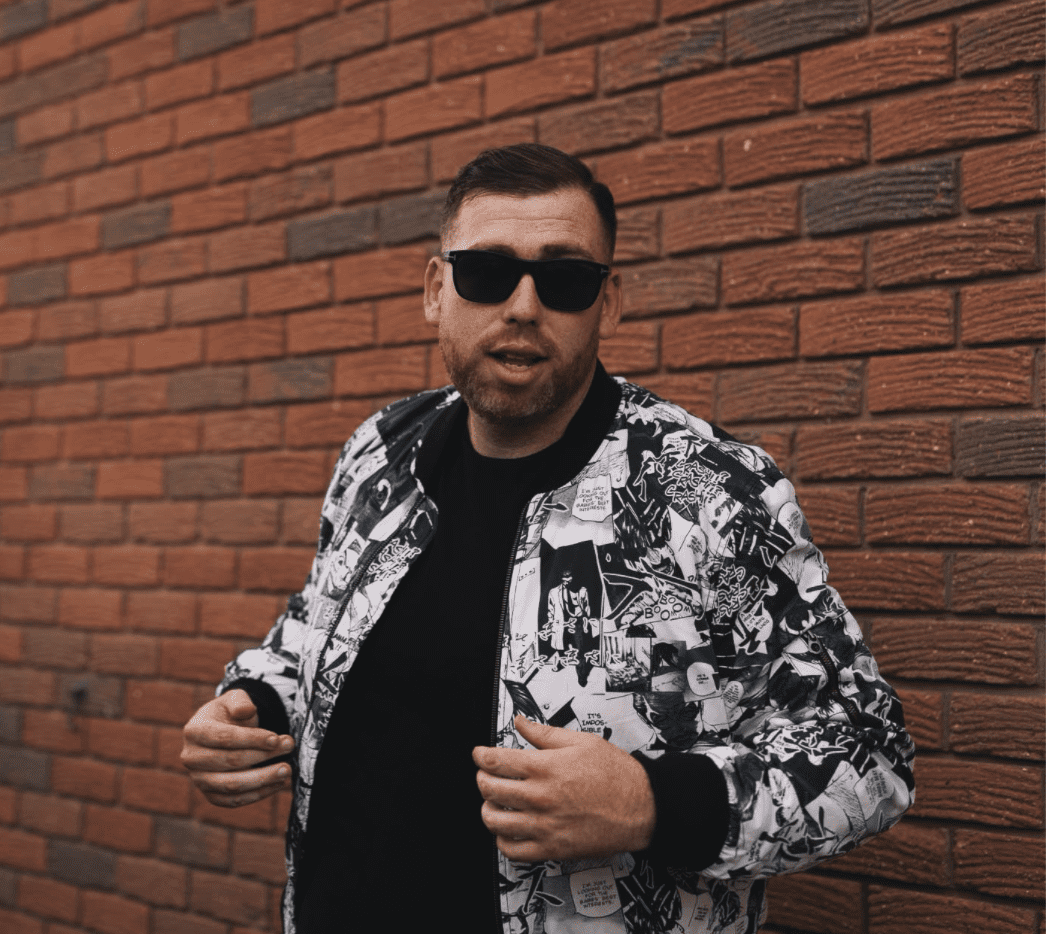 Majestic and Kelsey drop official video for ‘Me & U’

UK artists Majestic and Kelsey have unveiled the official video for their collaborative single ‘Me & U’, out 12th November.

Directed by Taiwan born, UK Based director LU, the official video for ‘Me & U’ harnesses a fareastern aesthetic, and is an enthralling combination of interpretive dance, Yakuza-style imagery and B-movie energy – an ideal complement for the feelgood track.

A certified club smash, the track has already racked up over 2 million combined streams since its late-September release. Having been supported by Radio 1’s Party Anthems and Dance Anthems, KISS FM and Capital Dance playlist. The track currently sits at #35 on the Big UK Top 40 and #49 on the UK Shazam Chart. It saw Majestic continue his prolific start to the new decade, with the UKG veteran previously collaborating and remixing tracks from the likes of Craig David, Preditah, Kaskade and Sigma.

Starting out as an MC performing on the North London club circuit aged just 15, Majestic’s rapid ascent saw him snapped up by international promoters to perform tours worldwide. After being crowned ‘best live MC in the game’ by BBC Radio 1 tastemaker MistaJam, Majestic would find a home on Kiss FM, with his effortless blend of grime, garage and house helping the station become the biggest in London.

He then scored a UK Top 10 hit in 2017 with the anthemic ‘Naughty Sesh’, accumulated over 19 million streams across the three singles he released last year.

The official video for ‘Me & U’ is an endearing melange of glitzy East Asian tropes. 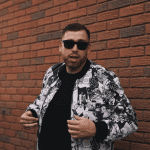