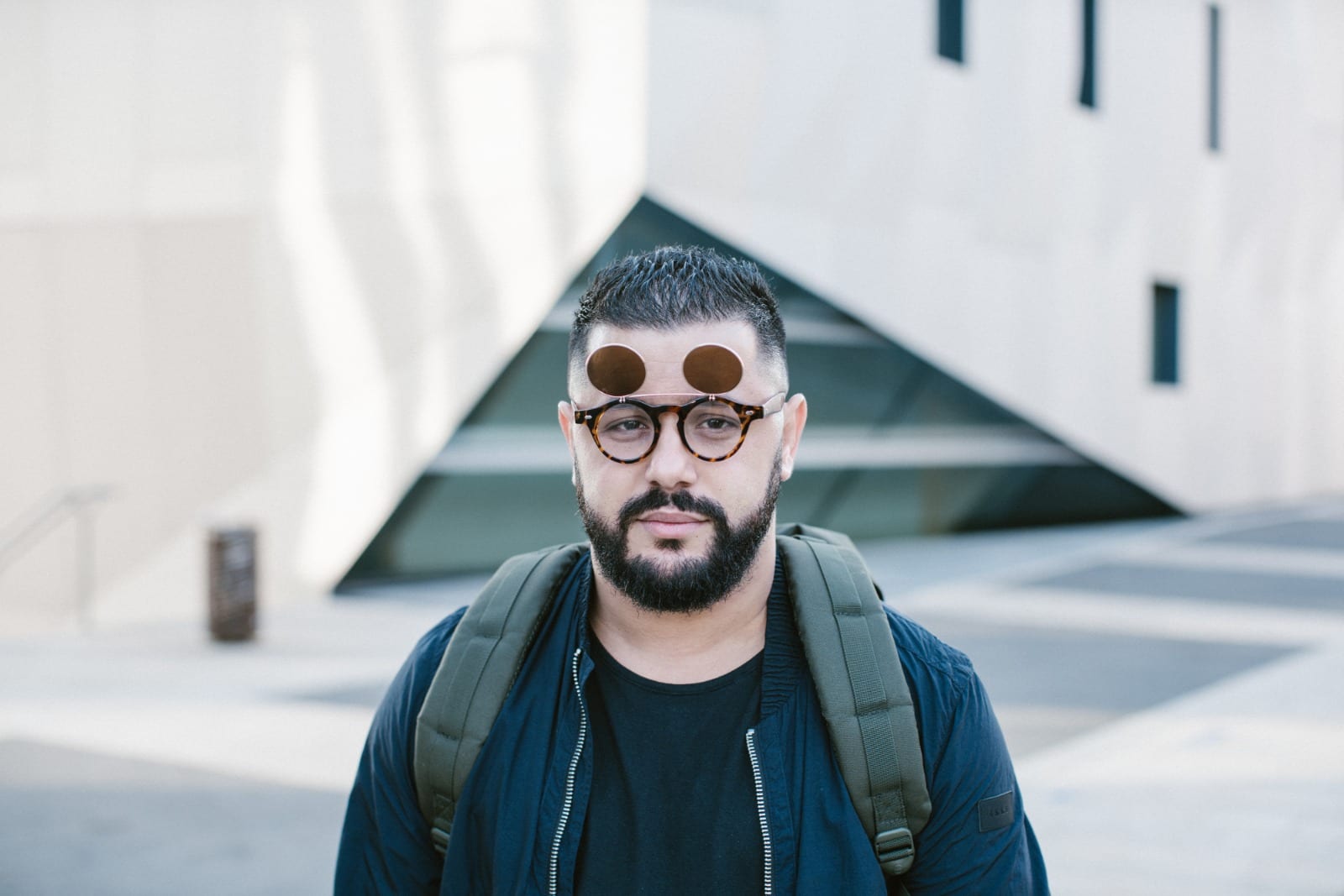 French-native Malikk debuts on Hot Creations this December with the two-track Heu Como Bailar. The EP continues a busy 2020 that has seen him release on labels such as LouLou Records and Two Many Rules.

Malikk described the production process behind the EP, stating that: “I made Heu Como Bailar with a bass that gave it a groovy sound and a synth that gave it an offbeat rhythm. For Got The Body I was influenced by the chicago house sound of the eighties.”

The title track sets the tone, with punchy kicks sitting alongside driving hats. An irresistible 4×4 groove acts as the backbone, before the infectious Heu Como Bailar vocal helps whip the beat along. Rounding things off is Got The Body, an unapologetic dancefloor cut that you can’t help but dance to. Up-tempo, hard-hitting and with plenty of obscure-sounding squeaks throughout, the near five-minute number showcases the up-and-coming talent at his best.

Having cut his teeth in his home country of France, Malikk is swiftly showcasing himself as one to watch in the contemporary house scene. Releases on Sonny Fodera’s Solotoko as well as Mark Knight’s Toolroom have helped establish his presence, whilst performances across both Europe and South America have allowed his sound to reach a global audience. Never one to rest on his laurels, this upcoming EP on Hot Creations highlights the French-native’s career trajectory, a testament to his skill as a producer. 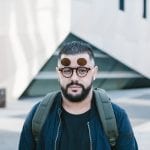