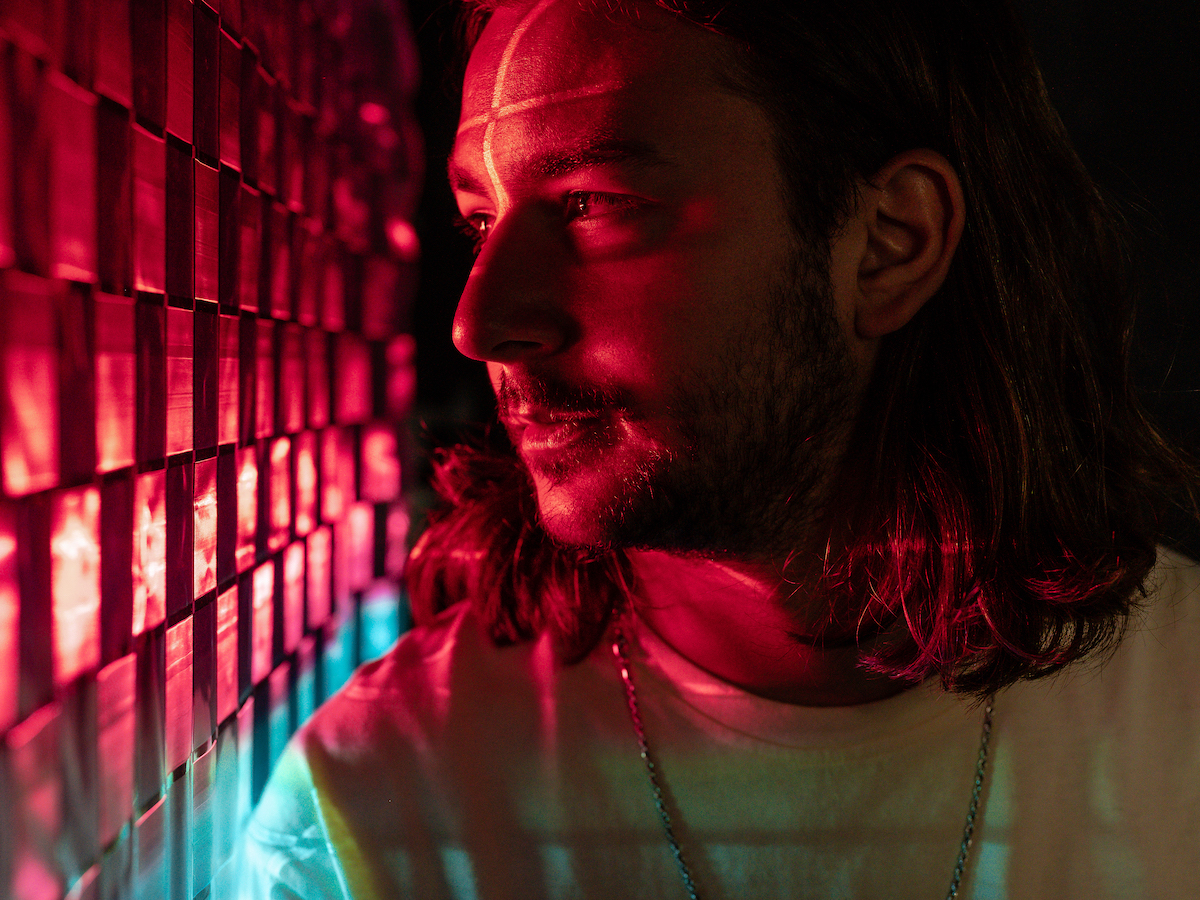 Australian talent Marcus Santoro is back on Protocol Recordings with his first record on Nicky Romero‘s label this year, the genre-bending gem “Oblivion,” featuring Amsterdam-based singer/songwriter Diana Miro. The track opens with breathy, soulful vocals from Miro, who has worked with Cosmic Gate, Tom Staar, Tim Mason, and more in the past, accompanied by building progressive melodies. Santoro draws from underground influences by infusing the track with a deep, driving bassline for a dose of mysterious late-night vibes. “Oblivion” is a dynamic production that can go from the radio to the dancefloor.

Marcus Santoro joined Protocol Recordings in 2019 with his remix of Nicky Romero‘s “My Way,” followed by the first single release “Shine,” in collaboration with Sentinel. His career got a massive kickstart when his single “There Is Only You” topped the Beatport trance charts and received a phenomenal three plays in a row from Above & Beyond on their Group Therapy radio show – landing Marcus a guest appearance on the show a few weeks later. Afterward, his remix for Shapov & Trouze‘s “The Way” on Axtone gained traction from artists and fans alike, leading to more releases on Enhanced, Armada, and Flashover. Since then on Protocol, Santoro has released “Out of My Head” together with Faderx, “Faces” and “Blackout” ft. Lauren L’aimant. Santoro closed out the past year strong with “A New Day” EP, and with “Oblivion” has shown us that he has no plans on slowing down.

The last several years were significant for Amsterdam-based singer/songwriter Diana Miro. In 2019, she stepped out of the “ghost-writing” shadow and began focusing primarily on melodic techno and house – the hype genre that truly reflects Diana‘s love for sophisticated underground sounds, as well as her unshakable devotion to electronic dance music. Despite the overall pandemic limitations, spring 2021 was full of exciting events for Diana. On March 19th her first collaboration with the GRAMMY-nominated duo Cosmic Gate was released on Blackhole Recordings. Progressive house tune called “Blame” became the first single from the upcoming Cosmic Gate‘s album “Mosaic” and was massively supported by both mainstream and melodic techno sound producers. Later in spring 2021, Miro celebrated the anniversary of “The Worship,” Diana‘s most recognizable record. Together with the new remixes by Mark Knight, Patrice Baumel, and KC Lights “The Worship” has hit the 1M streams mark on Spotify alone. 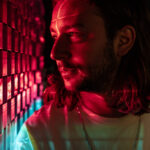