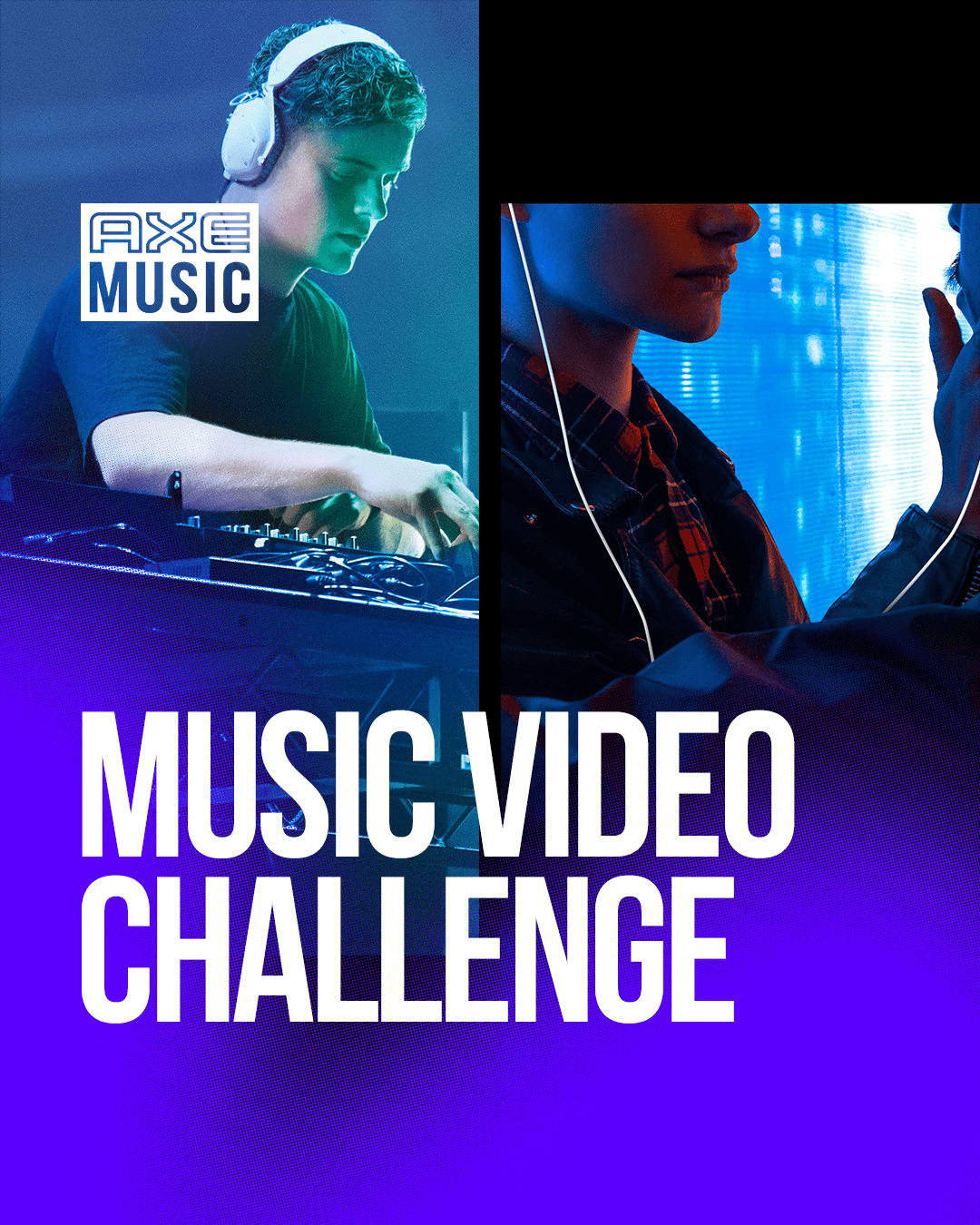 After the launch of his spectacular music video for Summer Days with Macklemore and Patrick Stump of Fall Out Boy, Martin Garrix is gearing up for a new track with a very special music video. In partnership with AXE he has launched a competition for fans to be a part of the video.

In order to participate, fans have to post a picture of themselves sharing headphones with someone they like on their Instagram feed. The photos will then be judged and scored, and the top photos will win a cameo in the video. The competition will run for 24 hours from 2PM CET on June 6th.

Meanwhile Summer Days is still steadily climbing the charts, peaking at #18 in the Spotify Global Top 50 and close to reaching 70 million streams.