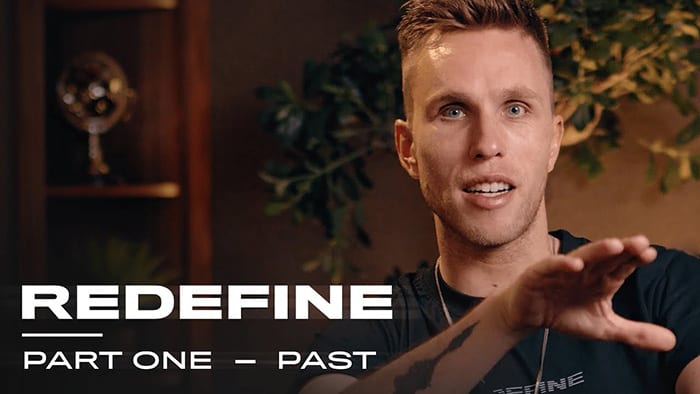 Protocol Recordings label head and producer Nicky Romero announced his “Redefine” world tour this spring. Now he kicks the concept into full gear with the release of the first episode of a three-part documentary and accompanies it with a release of a touching music video for his recent single “Love You Forever.”

“Redefine” documentary series focuses on the evolution of Nicky’s sound throughout his prolific career as first a DJ, then a producer, and now a media mogul. The first episode, “Past,” gives viewers insight into Nicky’s early experiences as an artist during EDM’s golden era. From handing out water backstage at local clubs to be closer to the DJs to attending mini-festivals to gain inspiration from fellow up-and-coming artists of the time. It also serves as a high-level technical lesson on the details and challenges of music production. Learn about Nicky’s first inspirations and behind-the-scenes information in this episode, which ends with one of the most important lessons he learned as a young artist: “As you gain experience, it’s not about the technical side, the technical side needs to be automatic…As you evolve and gain experience, you learn it’s all about the crowd – and that’s what matters.”

The first episode of “Redefine” documentary sets up viewers for the next part of the series, “Present,” which will cover Nicky’s rise as a worldwide success and label owner. It’s way more than a laundry list of accomplishments – it spreads an authentic and positive message to viewers that now is the time to begin creating whatever it is they want in life, to always “Redefine” themselves and to share their Redefine Statements with others on the brand’s website nickyromero.com. Stay tuned for the next episode!

Nicky also just debuted the touching, feel-good music video to his “Love You Forever” with Stadiumx and Sam Martin, which centers on three different stories with the common thread of how small acts of kindness can truly change a life. From children easing the workload of their single mother to a jock learning how to knit for his elderly grandson to a young couple making a life together in their first starter apartment, the “Love You Forever” video explores deeply personal and moving stories of everyday people. It ties back to Nicky’s “Redefine” concept by inspiring viewers to spread good in the world, even if just to one other person. 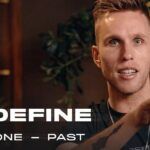