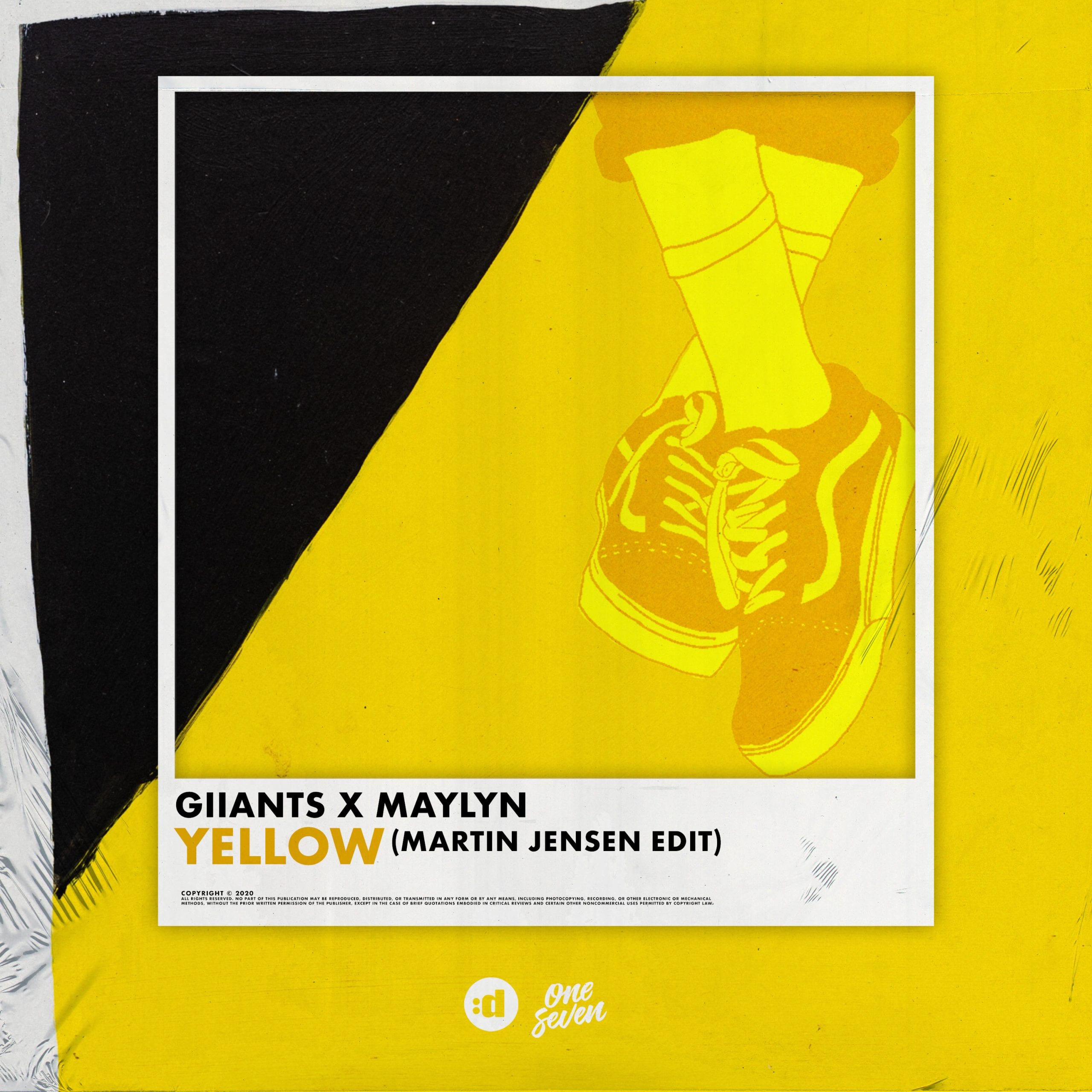 On a non-stop roll, Danish powerhouse producer Martin Jensen continues to make a splash with his unrelenting production output. Teaming up with genre-bending LA-based trio Giiants and sought-after vocalist MAYLYN, the hit-making collective deliver a sunshine-infused offering ‘Yellow’ – out now via One Seven Music.

Catchy, captivating and masterfully produced, ‘Yellow’ is a sure-fire hit with an infectious positive energy. Working in perfect harmony, MAYLYN’s feel-good vocal piece leads the listener from the beginning of the track, moving across Martin Jensen and Giiants uplifting instrumental arrangement that bursts with piano chords, soaring synths and playful melodies. A true winter warmer, this anthemic production is set to light up the airwaves this December.

Breaking into the Billboard Top 40 Dance/Mix Show with their recent single ‘Believer’, LA production outfit Giiantshave been taking the dance music world by storm with their eclectic blend of dance music. No strangers to the globe’s most influential stations including SiriusXM and iHeart Radio, they have released official remixes for the likes of Seeb, James Arthur, Autograf, Klingande, Tritonal and many more.

With an innate ability to write music across multiple genres, US vocalist MAYLYN’s passion for music blossomed when she moved to Alabama as a teenager. Honing her craft – her vocals, melodies and lyrics caught the attention of executives at industry legend Bob Doyle’s pop publishing company Purplebeat, where she signed her first publishing and management deal. Making a name for herself on a global scale, she has secured a range of collaborations and features with ATTLAS (mau5trap), HEYZ (Bite This!), UNSECRET, and now with Martin Jensen and Giiants.

Martin Jensen’s name has become synonymous with larger-than-life pop productions that captivate the world with every beat. With well over 11 million monthly listeners on Spotify, the streaming sensation has created official remixes for pop royalty Ed Sheeran and Katy Perry, and continues to reign supreme with every release he creates. 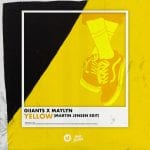