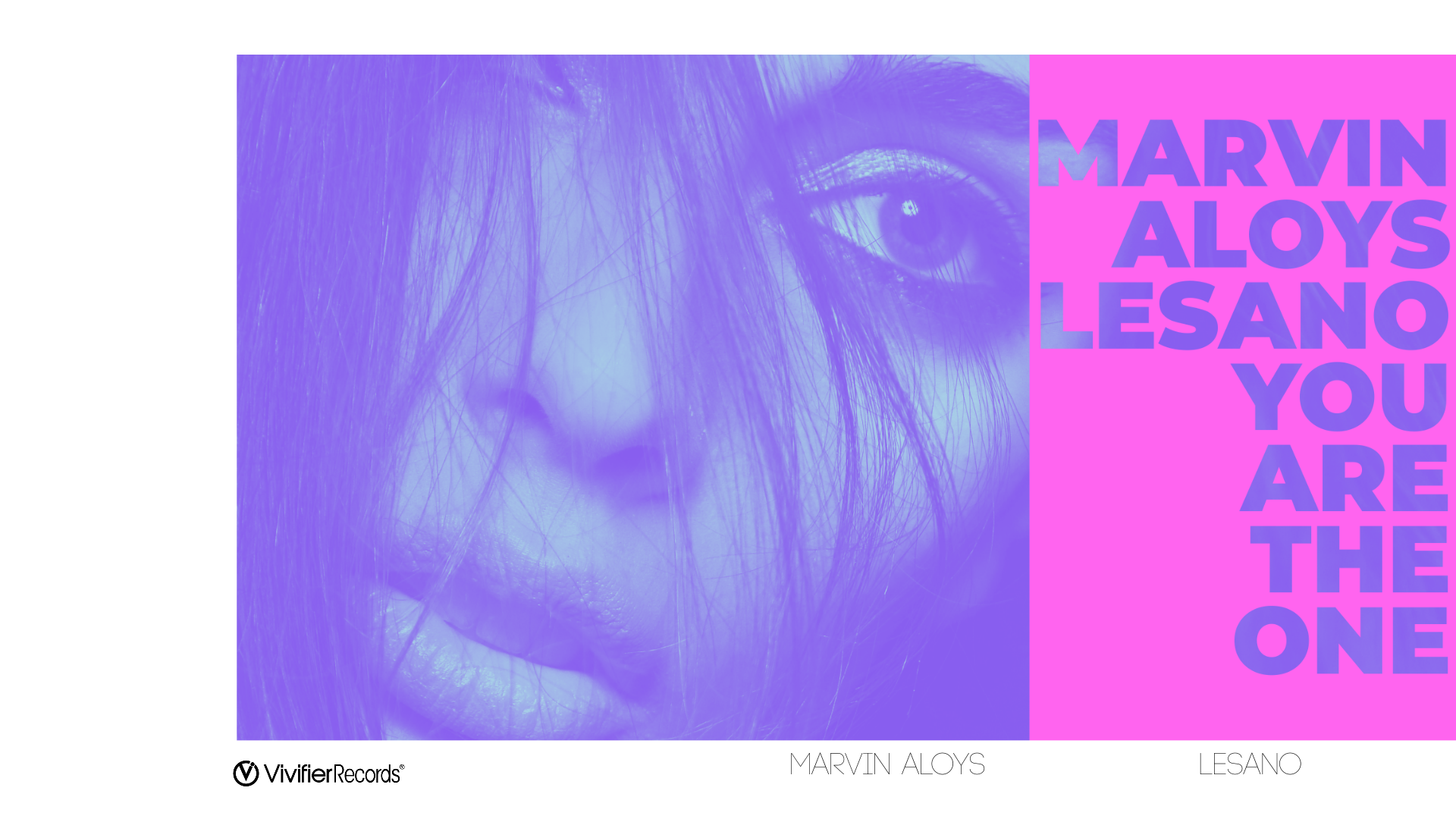 Marvin Aloys and LeSano join forces to bring you an absolute scorcher, making their debut on Vivifier with ‘You Are The One’.

This instant crowd favourite makes for a great time on and off the dance floor and is sure to be blasted ‘On Repeat’ all night long.

Marvin needs no introduction, the head honcho at Pacha Austria has already had a #1 Beatport hit, and his tracks have been remixed by the likes of Earth n Days.

His last release ‘Spiritual Thing’ with Roland Clark and Pvssycat, out on Milk & Sugar Recordings is doing the business on Beatport and Spotify, and there’s a spiced up remix by french house maestro Sebb Junior.

LeSano is one of the hottest talents coming out of Munich right now. His debut release ‘Another Day’ with JSavant went straight in Beatport’s top 100 house chart, their follow up release ‘In The Mirror’ on our sister label Deep V followed suit.

„Back in the day everyone said my music was weird – All the young guys were deejaying electro and described my style as girly or whatever – It was hard for me to get booked at the beginning, but I always had that love for soulful and real house music and for the roots of this genre. Luckily we are discovering a revival now, and real house music is back everywhere” said Marvin Aloys.

Marvin Aloys & LeSano ‘You Are The One’ is out now and available on Vivifier Records. 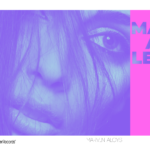