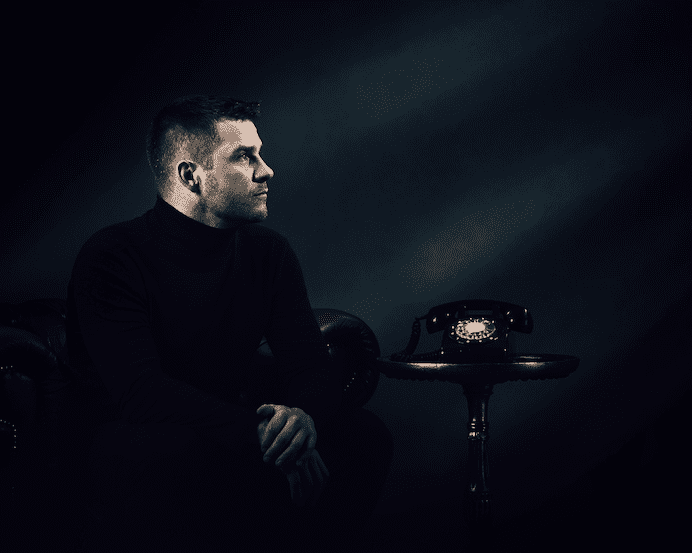 Matador returns to the foreground of electronic music’s vast landscape with Tuesday; his debut album contribution to the ambient realm. Offering an immersive montage of stories that pay tribute to Ireland’s idyllic vistas, the multifaceted producer’s breath-taking LP echoes a tenacious dedication to his craft. Following its soft launch in March, Tuesday now celebrates its official release – available to stream and download via Matador’s esteemed RUKUS imprint.

STREAM: MATADOR ‘TUESDAY’ [RUKUS]
Perched in a tucked-away spot mere metres from the water, Matador’s Dublin-based workspace is enveloped by an abundance of nature and wildlife that serves as an endless source of inspiration for his production output. Harnessing field recordings from the untainted seascape, the album’s 20 cuts are replete with organic sentiment; from indigenous birdsong, to breaking waves and blustery storms; each composition stimulates a period of reflection for the listener, serving as an intimate retreat from every-day noise. Founded on a love for the free-flowing progression of music and an authentic composition process, Tuesday is designed for start-to-finish listening and is available as a continuous mix.
“My idea was to create a soundscape that connects and fills in the spaces; the physical spaces around us, the silences in between, and the space amongst our thoughts, actions and reactions” – Matador
The conceptual anthology of productions highlights a new dimension of scope for the Irish musician, as he references a myriad of musical styles from his repertoire. Restless in his forward momentum and pursuit of news sounds, Matador’s tastemaker qualities and deep-rooted musicality are firmly on display in this compilation, as is his long-standing love affair for modular synthesizers and drum machines. Galvanised by sublime melodies and delicate percussion, the rich sonic tapestry is a compelling and thought-provoking study of life’s own soundtrack, capable of soothing, exciting and reinvigorating in equal measure. With an approximately three-hour runtime, the sonically entrancing album, in its entirety, stands as a firm testament to Lynch’s pioneering musical vision and artistic vibrancy.
A true artist in every aspect of the word, the Model 1 ambassador’s wholly versatile and refined approach to producing riveting house and techno has propelled him into a league of his own, attracting continued support from the likes of Adam Beyer, Carl Cox, Jamie Jones, and Richie Hawtin. With pivotal performances at venerated dance destinations like DC-10, Sonus Croatia, Space Ibiza, and Stereo Montreal, and releases on benchmark labels Cocoon, Minus, and Perc Tracks, it’s safe to say that Lynch’s dedication to his craft is palpable. Just four years after launching his RUKUS imprint, the genre-defying producer’s label has chartered releases from industry titans like ANNA, ARTBAT, Coyu, Hot Since 82, and Skream to name a few. 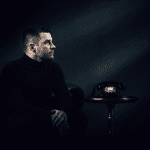