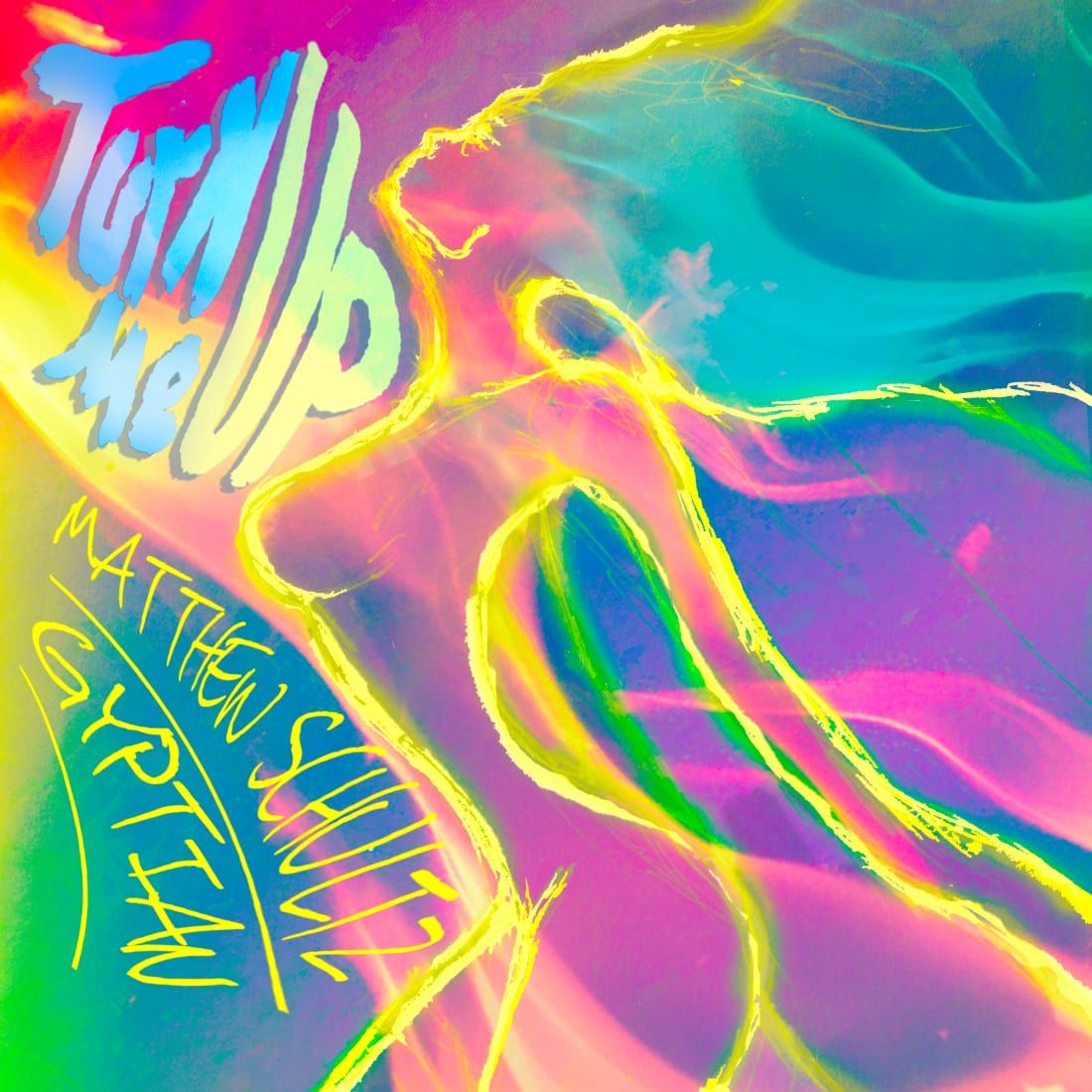 Matthew Schultz and Gyptian touch down with a standout reggae-influenced dance track featuring hypnotic synths & punchy percussion. Coupled with a languid, chilled out dance vibe and mesmeric rhythms – ‘Turn Me Up’ is the perfect song for radio, streaming & dance floors alike. Along with a remix from X-Change – the single is positioned for a whole host of love worldwide.

Matthew Schultz is a multi-instrumentalist, producer, singer and performer who started out playing guitar in Chris Daughtry’s first band. Last year, across 2018 saw a plethora of successful releases for Matthew. In January, he released the single ‘Promise For Keeps’, following up with a version also featuring Jamaican reggae singer Gyptian and an Electric Bodega remix – in the following months.

That remix has accumulated over one million plays on Spotify and the track became part of a viral craze on Instagram (#promiseforkeeps), featuring some of the biggest stars from NBC hit show World of Dance. Also hugely popular was another single, ‘All Night Long’, featuring Gyptian and Rico Tayla and ‘Somewhere Far’, which has racked up an enormous seven million streams since its release last August. ‘Somewhere Far’ also topped the Spotify Charts and was featured on Chill Hits, Brand New Chill, Pop Relax, No Stress & Wochenende and went viral 50 in eight countries. Matthew’s last single release, ‘Go’, also notched up streams in the millions and was featured in the Top 20, in the UK’s Music Week Commercial Club Chart.

Matthew Schultz latest track ‘Turn Me Up’, is a return to his successful collaborative relationship with Gyptian after the purely solo releases of ‘Somewhere Far’ and ‘Go’. Gyptian has over 1.4 million monthly Spotify listeners and almost 100 million streams on his hit song ‘Hold Ya’.

‘Turn Me Up’ starts with laid back, gently insistent triplet-based synth rhythm and the three chord structure around which the song is built emerges, augmented by punchy and intricate percussion. This track lays down an infectious reggae-influenced vocal melody. The overall sound is distinctly dancehall, with a strong Major Lazer vibe and their vocal performances are charismatic, with an exotic flavour. Lyrically, it’s about feeling intoxicated by someone (“It’s an inferno being around you…”)and this is perfectly reflected in the understated, yet hypnotic music.

After several hugely successful singles behind him, ‘Turn Me Up’ bears the hallmarks of a future sure-fire player by MatthewSchultz. With a fine cameo by the gifted Gyptian and flawless, cutting edge production – the cut is set to light up globally. 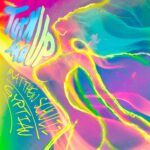