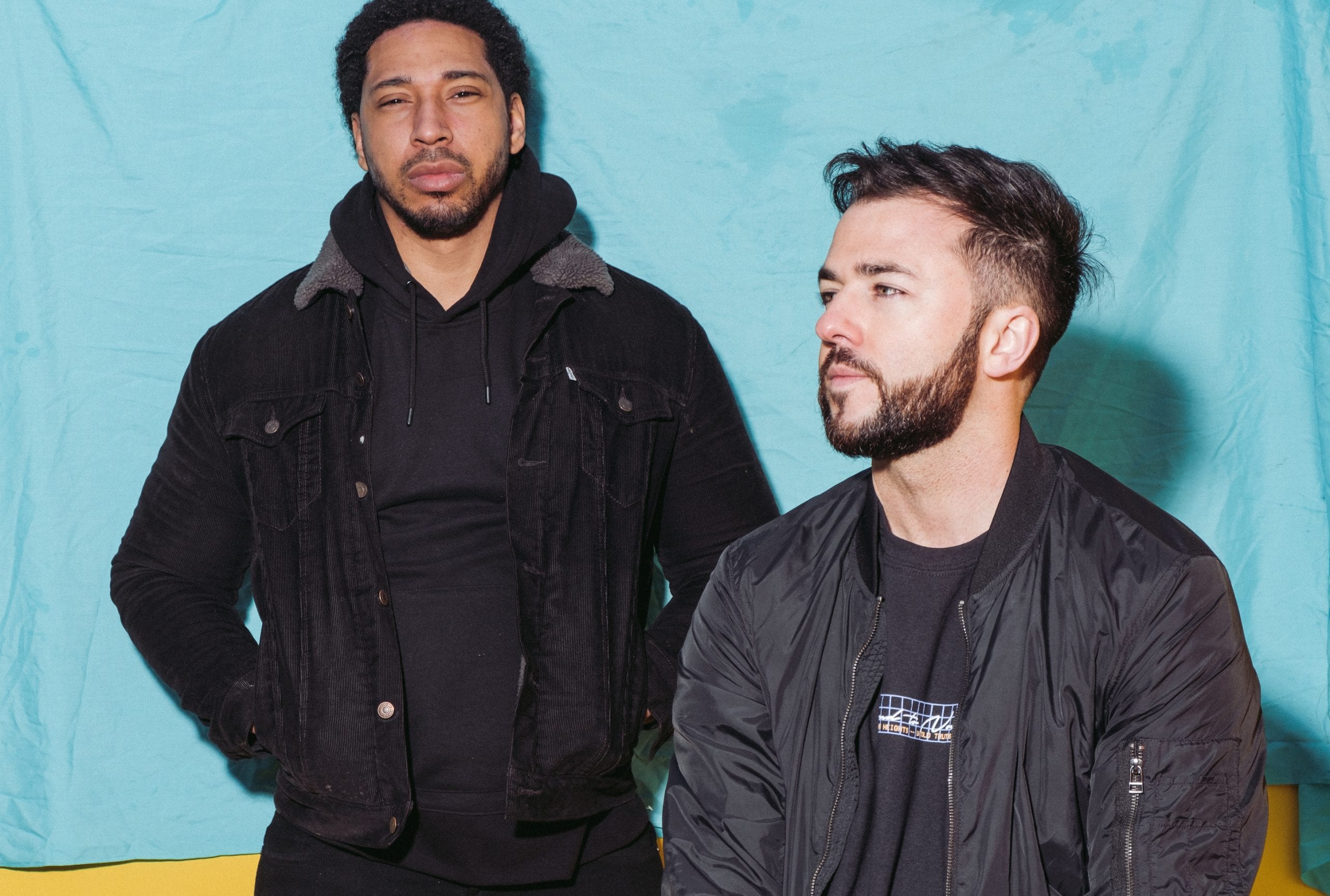 The fast-rising duo Maur make their Sola debut with the exhilarating peak-time track Set You Free.

‘Set you Free is one of about 10 original tracks we wrote at the start of 2020. We wanted to start working on some more melodic material and this one just felt right from the very beginning. We then sent it to Hannah (Faber) to work on the vocal which we co-wrote together & the outcome is very exciting!’ – Maur

British duo Maur have pure finesse when it comes to their newest production. Set You Free cuts right to the chase, with an immediate euphoric melody which is overlaid with a powerful bass and catchy snares. After the first breakdown, you’re introduced to the vocal hook, which dominates the track with a fierce female lead who cries out “I really want to feel you next to me… because you’re always on my mind” creating a sense of longing which then swiftly builds to a crescendo of ecstasy.

Maur was formed by British pair Dan Clare and Dylan May in 2015. Both established DJ’s, they soon began creating the energetic and melodic sounds they have become known for playing out. After several years of releasing music, in the past nine months they have gathered a thundering momentum with break-through releases on labels such as SOLA, CR2, ViVA Music and W&O Street tracks. They also released on club night Mixology’s imprint MXO Records a track titled ‘Gospel Man’, which was heavily supported on dance floors and radio shows across the world. 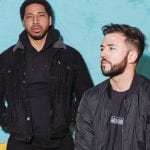