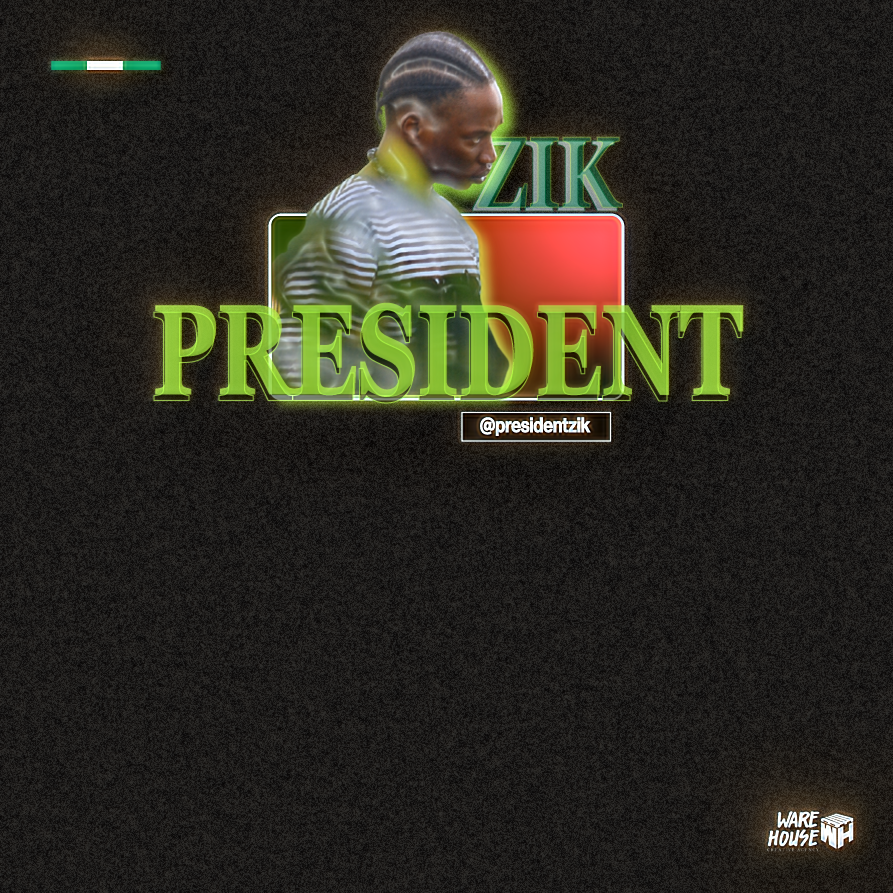 Hailing from Adamawa State, in north-eastern Nigeria, Canada-born President Zik has been a rising name in the Nigerian music scene.

With over a decade of experience to his name, the ever-versatile Zik is an artist with no limits. Originally from Saskatoon (Canada), but raised in Zaria (Nigeria), his first songs and demos saw the light initially in 2010, before releasing an array of mixtapes under the collective-label that he co-founded in 2012 – BHP.

Zik has been operating in the budding Abuja music circuit; heretofore he has shared stage with Davido, Burna Boy and Morell.

Beyond his solo career and label duties, President Zik started off his journey as an event organizer together with his BHP family when they launched the Urban Lifestyle Fest in 2016. The event, which has been running every year ever since, comprises rising talents from Nigeria. President Zik‘s sound is rich and personal: it stands out for its flowy rhythms, meticulous lyrics and precisely layered vocals. President Zik straddles the line between hip hop and R&B whilst drawing influence from Afro-genres and current waves.

BHP and President Zik music is being played at Big Brother Nigeria (BBNaija) this season. 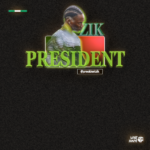