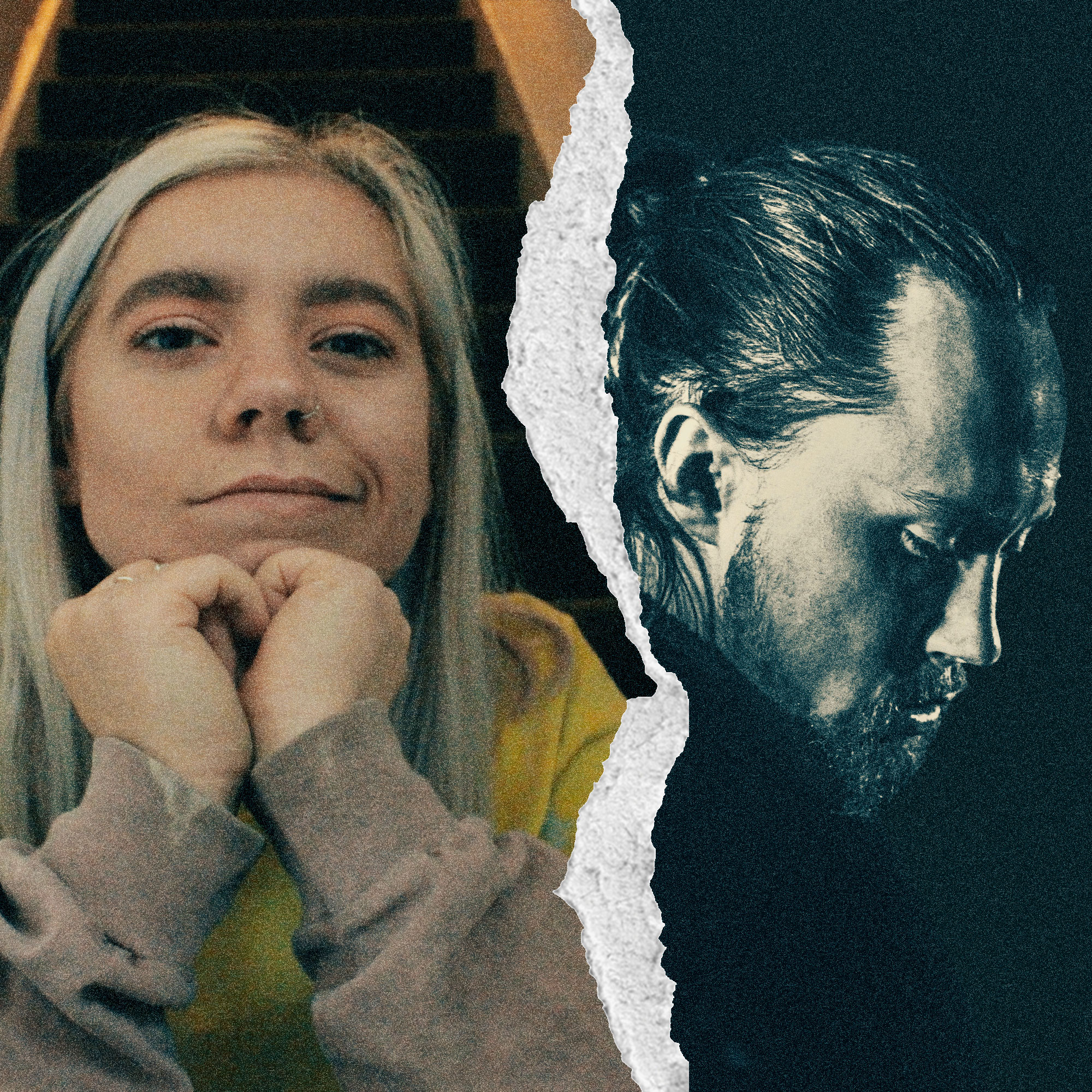 Two of the most exciting new talents combine as rising star, Northerner Meg Ward, remixes South London instrumentalist & producer Joe Turner’s stand-out cut ‘Solace’, out now on LG105. Her version of Turner’s emotive and thought-provoking original has a beefed-up bassline and a darker urgency, complete with a suspenseful and satisfying breakdown.

Ward, one of BBC Music Introducing in the North East’s ‘Tips for 2021’, has already been singled out by heavyweights including HAAi, Patrick Topping, Annie Mac, Danny Howard, Nemone and Jaguar. She brings intense energy and emotion through her driving basslines and synth-heavy compositions.

The last few months have catapulted her way beyond cult favourite in her hometown Newcastle upon Tyne as an unmissable resident at ‘ILL Behaviour’ events. She’s released on Clipp.Art, &friends, Zone Focus and NeedWant, plus a remix on Patrick Topping’s imprint Trick, as her tracks hit dance floors (and livestreams) across the globe.

“When I first heard Meg’s track ‘Melbourne Street’ (NeedWant), I immediately thought it was a massive tune!’ says Joe. ‘As I delved deeper into her work it became clear just how incredibly talented she is. She’s destined for big things! So, when she agreed to remix Solace I was buzzing. I love the thumping, almost trancey spin she’s put on it, it’s so sick to hear her sound crossing over onto the remix.” 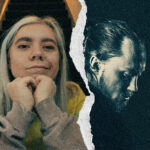