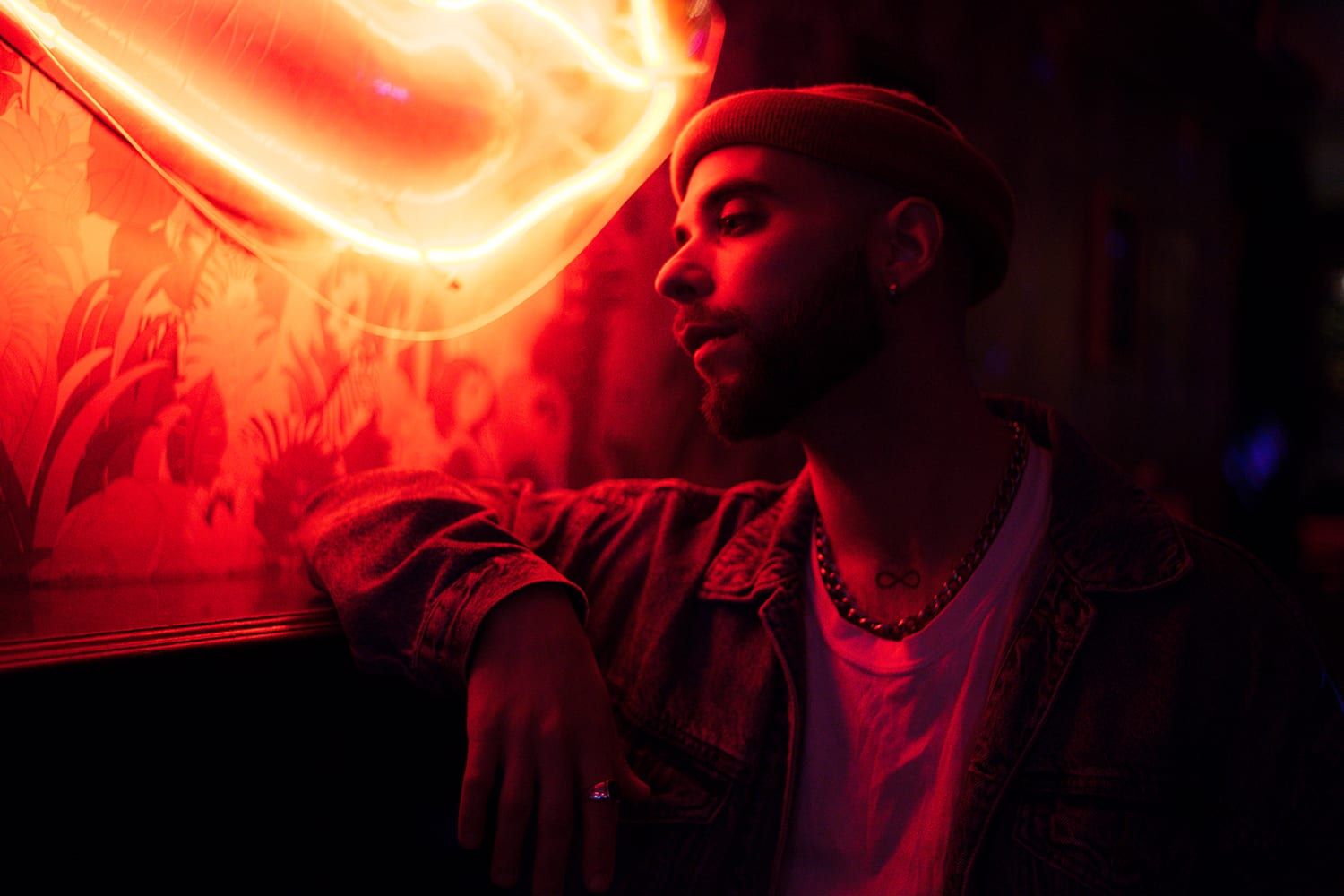 London-based artist Sunny Gray releases his brand new single ‘Equilibrium’ on 19th July via Exilence, a music collective already raising waves. The production of the track was done by V1TA production team, while recorded at Fish Factory Studios in London (already home for the recordings of Nothing but Thieves and King Krule). From wall graffiti walls to acoustic and full band sets, Sunny Gray has left his fingerprints all over the streets of London. His music depicts the ubiquitous conflict hidden under the asphalt skinned metropolis. The city is a world on its own, silent yet resonating, where waves of electronic sound are tamed by Sunny’s warm and soulful voice. December last year bore witness to his own unique version of ‘Teardrop’ by trip-hop giants Massive Attack as a 20th Anniversary tribute to their Mezzanine album.

Italian-born Sunny Gray credits his father for his attraction to music from back when his father was the guitarist of a band in Germany, Sunny notes how his father would come home and play songs for the family. He was also the first one to hand Sunny a guitar, which the artist has never stopped using since. In 2012 as a move for his musical career, Sunny found himself packing his things and moving to London with his then band Wise Kebabs. Sunny is a relentless artist. He decided to put roots down in Camden Town, the home of many of his musical heroes, like Sex Pistols. Sunny Gray has since become a solo artist strong in his own sound and dreams his music reaching audiences far and wide.

Sunny Gray has a list of influences spanning over decades of the best rock and electronic artists from The Doors, Led Zeppelin, Hendrix, The Clash, Nirvana, Pearl Jam, Soundgarden to R&B/Soul artists with the likes of Stevie Wonder, Donny Hathaway, Jordan Rakei and Sampha and the trip-hop names like Massive Attack and Portishead. While Sunny Gray’s own music he describes as ‘melantronic soul’, as it touches on soul, blues and electronic music best compared to the current sound of the Aussie Nick Murphy/ Chet Faker, neo-blues & soul star Rag n’Bone Man, some Maggie Rogers and the debonaire vocal stylings of Panic! At the Disco.

When explaining the origin of ‘Equilibrium’, Sunny Gray explained, “The track is a warning chant, an invitation to raise our awareness and open our eyes and hearts to hear the cry of pain in our world. The word EQUILIBRIUM is not only a very old word coming from Latin, the language of some of my ancestors, representative of my Sardinian roots, it’s also a word that depicts a state in which opposing forces or influences are balanced. I sensed this struggle between the opposites as soon as I landed in the city (London). The artificial entity born from the ashes and the roots of the environment, taking over the latter. I’m feeling we’re slowly but inevitably breaking the harmony between us and mother nature. We’re reaching a point of no return. This song is an invitation to stop, reflect, re-discuss our lives and habits, escape the labyrinth made of gold and greed we’ve built. Equilibrium means balance. Without balance, there is no respect. Without respect, no love exists. Without love, we are no more” 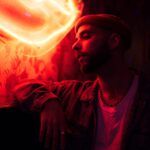