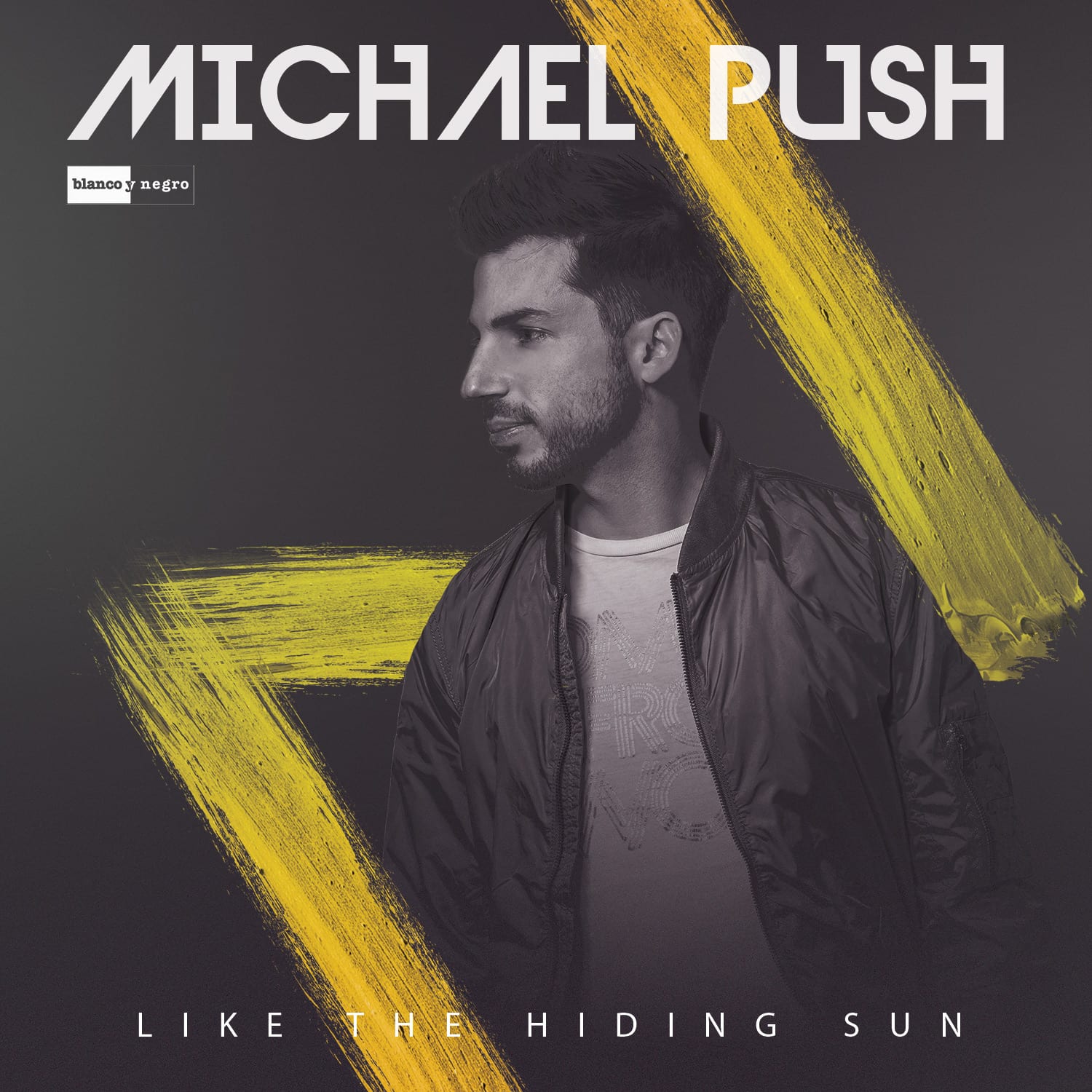 London based Michael Push is back with his enchanting new single ‘Like The Hiding Sun’.

Michael’s latest hit to be immediately grabs you; an uplifting and feel good track with a heartfelt vocal whisk you away to somewhere special. The result is a bright, yet delicate and summery song, filled with modern breakdowns and powerful synths. Michael’s melodic approach to his music works wonders yet again turning this gem into a “future pop” song.

‘Like The Hiding Sun’ also comes with 3 other versions of the track to show just how musically versatile Michael Push can be. The 3 remixes of ‘Like The Hiding Sun’ feature musical stylings such as a contemporary house mix, a dance mix perfect for a summer party with trumpets and steel pans plus an exclusive after rave remix for when you want to slow things down a bit.

“I wanted to take a chance to surprise my fans, considering not many clubs aren’t open at the moment, releasing a proper electronic pop-song to show myself in a different light. Club lovers won’t be disappointed either as we have a killer set of remixes for them!”.

‘Like The Hiding Sun’ is out now on Blanco Y Negro, the remix pack will be released on 17th July.

Originally from Sardinia, Michael has always had an ear for music writing melodies and lyrics from a young age. Having always been attracted to pop music and club music, his tracks combine romantic choruses and lyrics with powerful beats.

The single was later licensed to Disco:Wax label in Norway, Denmark, Finland and Sweden. Now back in the game with top notch releases this 2020 is looking to be huge for the Italian DJ and producer. 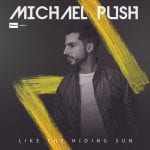