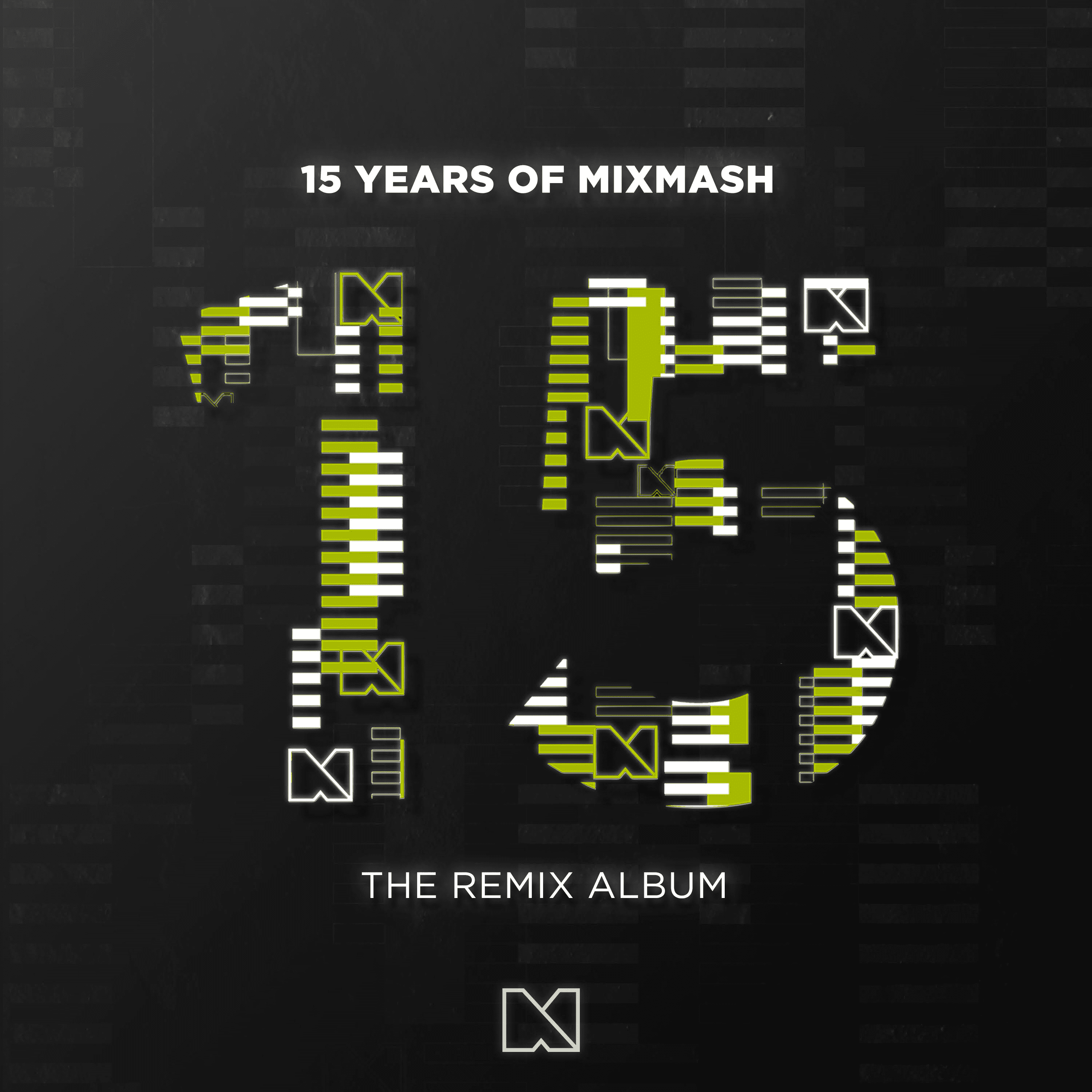 Looking back at 15 years of Mixmash Records, what better way to celebrate this milestone than rebuilding an array of Mixmash bangers with our exclusive artists and friends who have been connected to Mixmash over the past 15 years! We’ve already been releasing part of these album tunes throughout the year, however, as we had four more marvelous remixes, we’ve added some surprise tracks to the album today!

We are not only looking back at 15 years of Mixmash but also to the year where we celebrated our 15th anniversary through many highlights such as big B2B sessions during Miami Music Week and Amsterdam Dance Event, running several winning contests and the launch of our MIXMASHOUTLINES Winter 2019 collection! Last but by no means least, we are thrilled to release this 15 Years Of Mixmash album as icing on the cake. 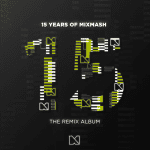