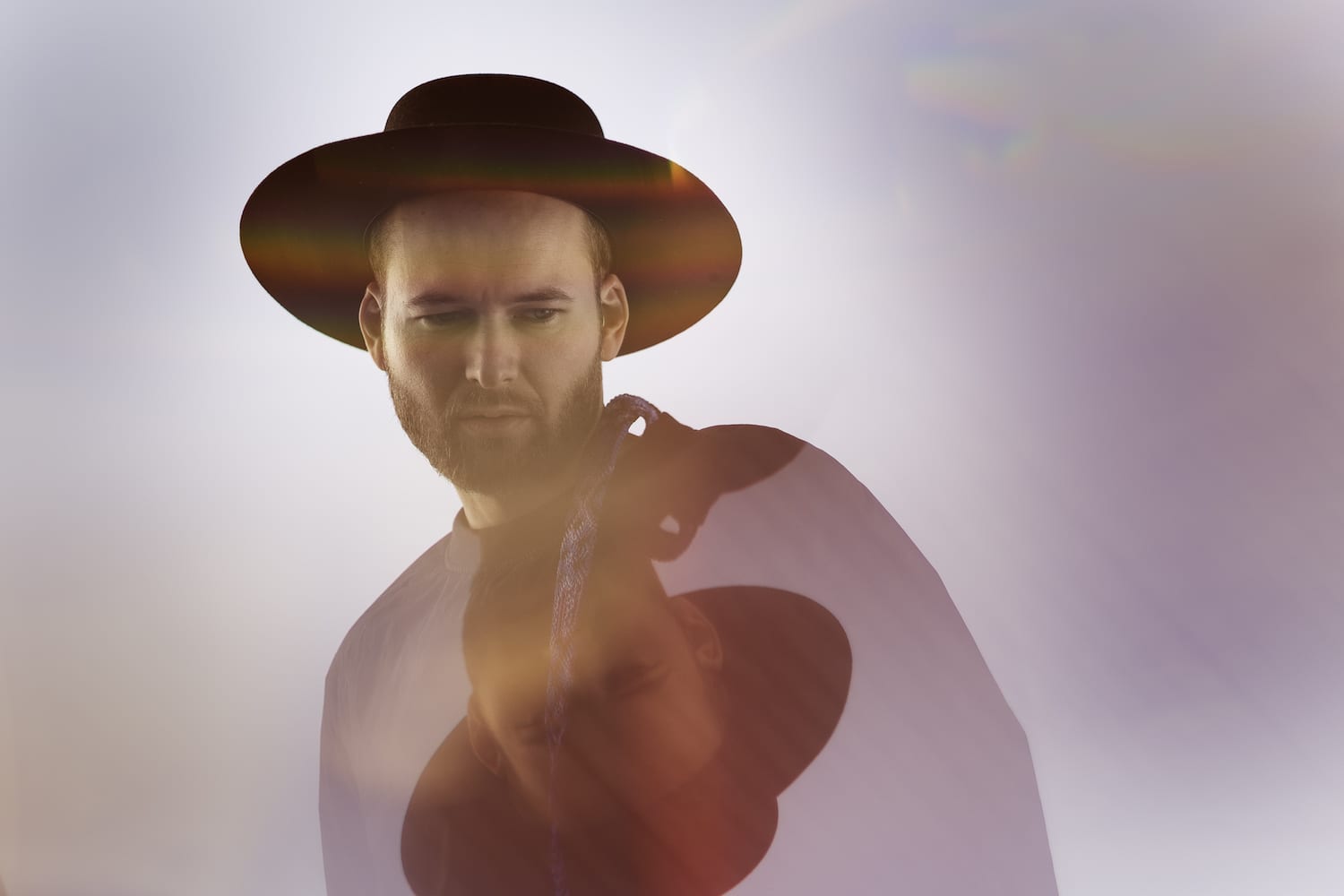 Following the internationally celebrated release of his debut long player Amniotic in 2018, and the critically acclaimed Deluxe Version which dropped at the end of 2019, esteemed German producer and multi-instrumentalist Steffen Linck – a.k.a. Monolink – now has his eyes firmly set on the next chapter of his already illustrious career as he unveils his first huge single of the new decade, Sinner.

Out now via Embassy One, Sinner is another exquisite slice of vocal led melodic techno from the German singer-songwriter and is the first single to be taken from his forthcoming sophomore album, which will be released later this year.

Speaking about the release of Sinner and his forthcoming second album, Monolink commented:

“I’m very excited to finally unveil some new music. My second album is going to be released towards the end of the year but there will be a bunch of singles coming out in the meantime. With the first single ‘Sinner’ I wanted to explore a darker side of me, writing a fictional goodbye letter to a world that’s not worth living in anymore. On the musical side it’s got a driving beat and is hopefully gonna make people dance to turn it into something positive”.

The release of Sinner comes ahead of Monolink’s upcoming Spring 2020 Tour, which will see the Berlin-based talent take on a number of live shows across North America and Mexico in just six weeks*. Kicking off at The Midway in San Francisco on April 10, Steffen will then perform over a dozen headline shows at some of the most prestigious venues across the continent, including City Hall Chicago, Kings Hall Brooklyn, Spin San Diego and Sound Los Angeles. Joining RÜFUS DU SOL at the Pepsi Centre in Mexico City for the penultimate stop, Steffen will finally conclude the tour with a huge headline show at Corona Capital in Guadalajara.

*Due to the on-going situation around the international outbreak of COVID-19, some of these events may be subject to change. For real-time updates, stay tuned to mono.linkand his official social media channels below.

Monolink – Sinner is out now via Embassy One. 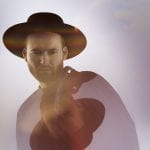