Moreno Pezzolato Returns To Glasgow Underground With ‘Lose My Breath’ 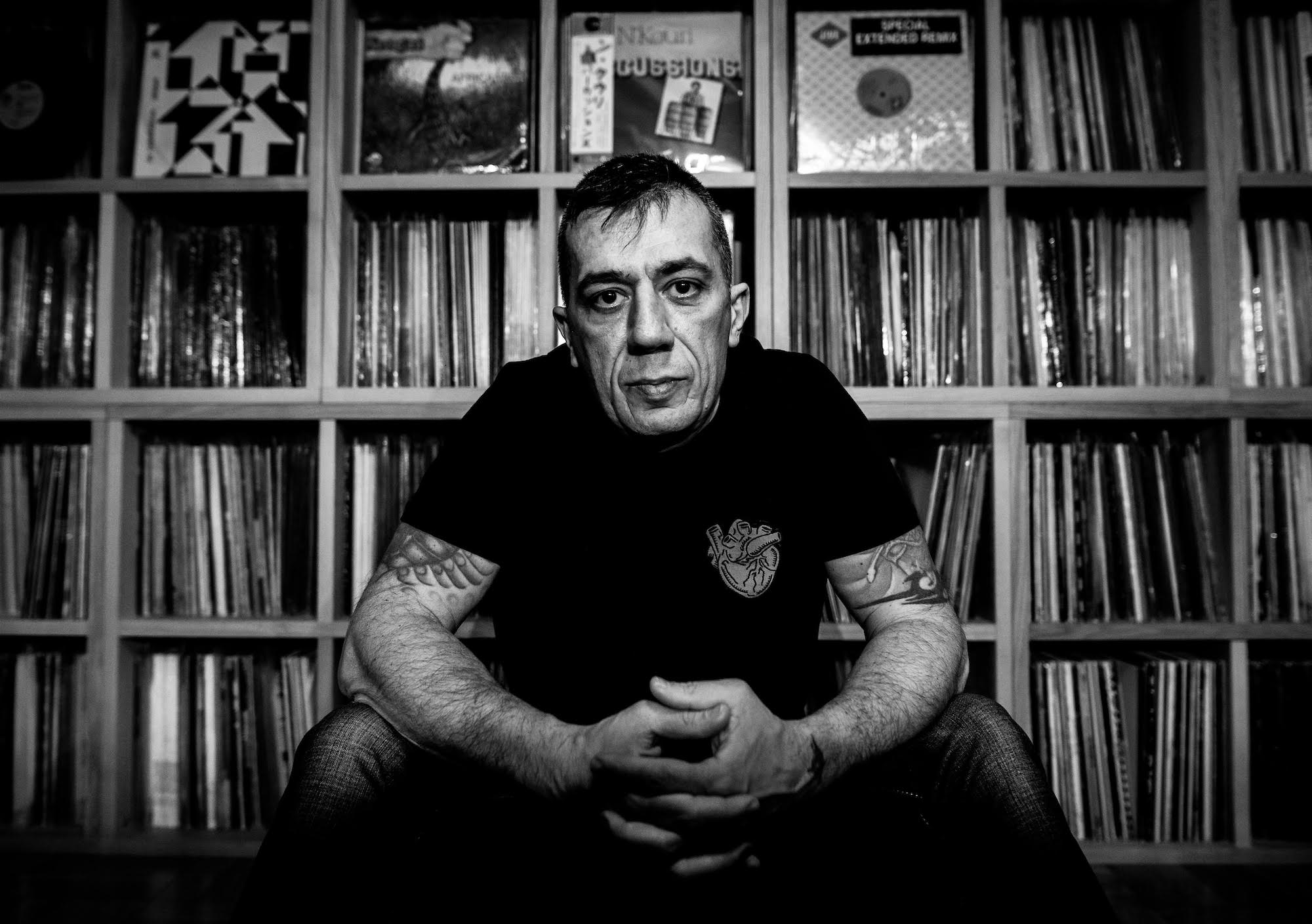 Moreno Pezzolato Returns To Glasgow Underground With ‘Lose My Breath’

After delivering Glasgow Underground’s biggest record of last year, his huge recreation of Moloko’s ’Sing It Back’, respected Italian producer, Moreno Pezzolato, drops another massive track, this time taking on a tune originally recorded by Destiny’s Child, twisting it into a dark, rolling house monster!

Moreno Pezzolato has dropped a huge new single ‘Lose My Breath’ on Kevin McKay’s much-loved and influential house label, Glasgow Underground. Released today, 16th October, it follows his huge previous single on the label, his recreation of Moloko’s ‘Sing It Back’ – a tune which turned into Glasgow Underground’s biggest record of last year, streaming over a million times – the highly respected Italian DJ and house producer has done it again, this time taking on a tune originally recorded by Destiny’s Child. Pezzolato’s version sets the deliciously sassy vocal against a thunderous rolling bassline and stripped back groove. This one could tear up any dancefloor and looks set to be another enormous track.

Moreno Pezzolato is fast becoming a firm favourite for the legions of house fans who follow Glasgow Underground and is one of the artists who has hit over a million streams with a release on the label. His recent remix of Fhaken & Yo Land ‘Turn Me Out’ was heavily supported and with ‘Lose My Breath’ he underlines his status as a producer who knows how to move a dancefloor. Starting out in the mid 80’s aged just 16, Pezzolato was immediately addicted to underground house music and began playing out in small clubs around Italy, quickly building a big reputation over the coming years as a connoisseur of house music – energetic yet classy at the same time. During a successful career he has collaborated with the likes of Carl Cox, Little ‘Louie’ Vega, David Morales, Roger Sanchez, Tony Humphries – the list of legends goes on. Trusted to remix the likes of Jocelyn Brown ‘Believe’, MAW ft India ’To Be In Love’ and 95 North ’The Request’ to name a few, it’s safe to say that he is a perfect fit for a haven of house music like Glasgow Underground.

On a mission to champion the finest quality house music for over 20 years, Glasgow Underground is the ideal platform for artists such as Moreno Pezzolato. Under the stewardship of founder and highly respected house music DJ / producer, Kevin McKay, Glasgow Underground is now one of the most prominent house imprints on the planet, enjoying regular support on the BBC Radio 1 shows of Annie Mac, Pete Tong and Danny Howard, as well as hitting #1 multiple times on Beatport and Traxsource over the last 3 years.

Expect to hear ‘Lose My Breath’ everywhere over the coming weeks. 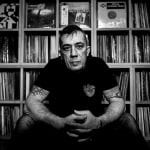