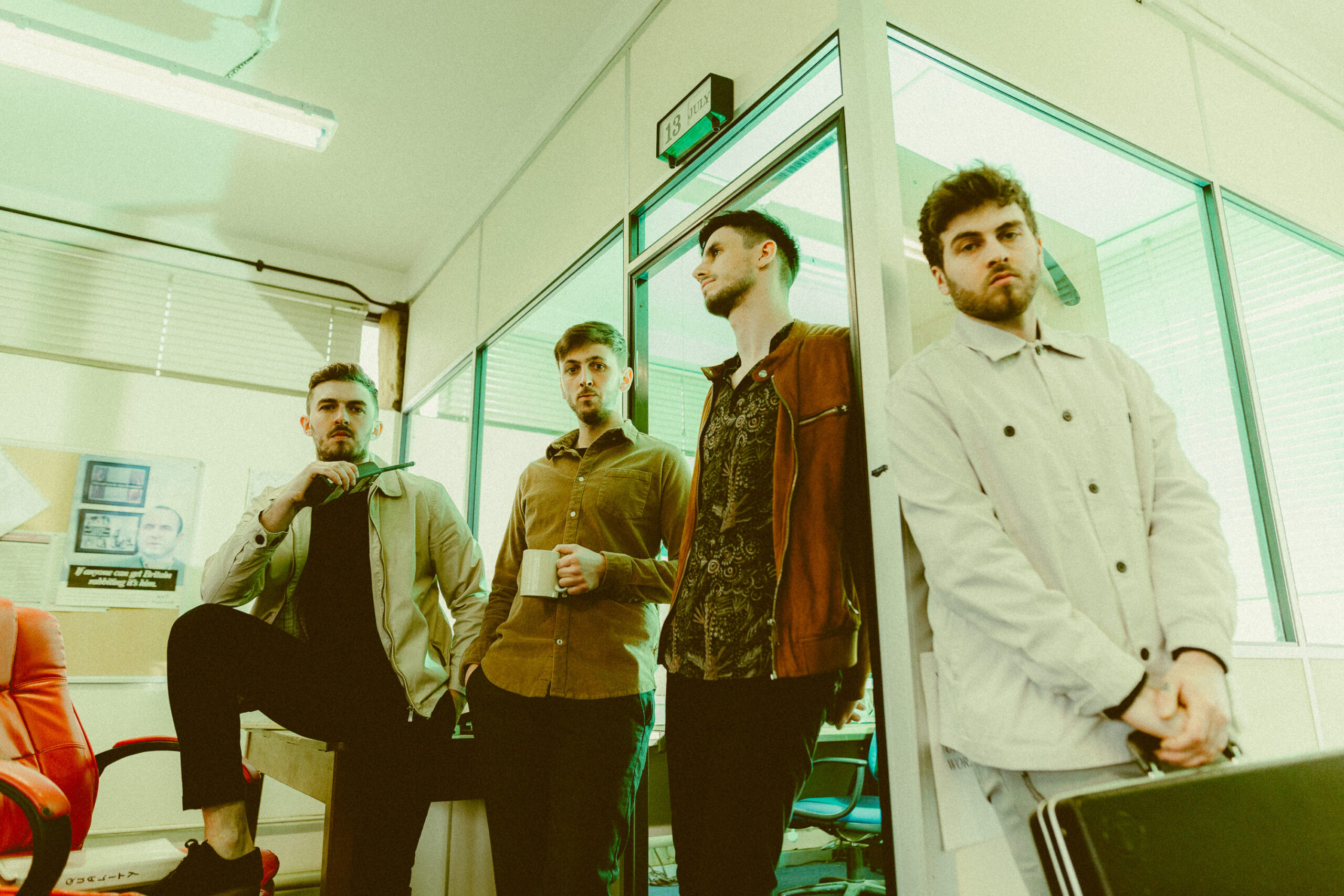 Mosktio are are brand-new punk rock 4 piece from Lincolnshire, UK.

They have recently embarked upon a new journey with their debut single ‘Gone With The Girl Next Door’ which is out now via all platforms.

MOSKITO are a fever inducing cacophony of dark melodies, mixed with abrasive yet tender sounds. A pair of brothers front the stage tapping into a chemistry which spearheads a powerful, confident stage presence amongst the quintet.

Recorded with Thomas Mitchener at Broadfield Studios, (Frank Carter & the Rattlesnakes, Queens of the Stone Age, Tyler the Creator) the debut single marks the beginnings of a band carving their way to the top. 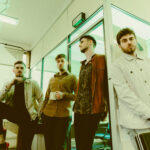