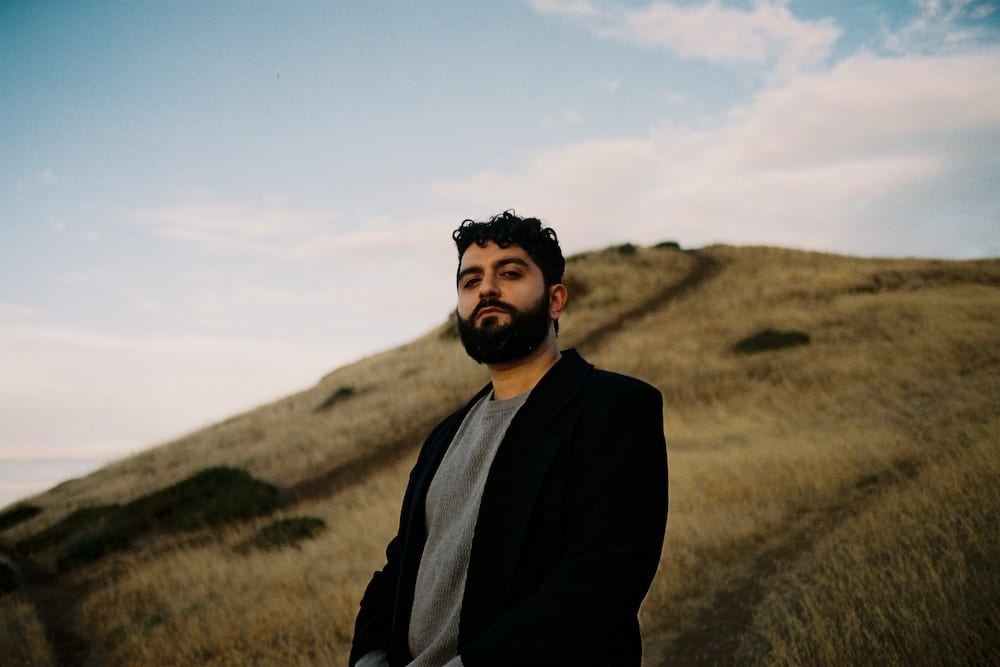 Embraced for his unique ability to create “dance music with purpose”, Australian/Iraqi producer Motez has always taken a considered approach to the concepts and production behind his various works. Today releasing the intimate five track EP titled ‘Soulitude’, alongside a breathtaking live set, never before has this sentiment rung so true. Composed in response to the global mindset of isolation, the project is a raw, minimal and emotive ambient work, encompassing his own experiences and the natural human responses to seclusion. The stunning Fleurieu Peninsula of South Australia, known for its rugged coastlines and vineyards, serves as the backdrop to the cinematic live performance that accompanies the record, elevating the beauty and vastness of the surroundings, culminating in an emotive and truly immersive experience. In partnership with United We Stream Australia and launching it’s national series of live-streamed electronic events, Motez will be using his global platform to raise awareness for the challenges of his community following the pandemic and the devastating bushfires by aligning with local Aussie initiative Support Act, to help raise funds for crisis relief to artists, crew and music workers across the industry.

Having grown up listening to the likes of Jean-Michel Jarre, Vangelis, Brian Eno and Boards of Canada, it was no far cry for Motez to pursue the ambient tone he has set for the ‘Soulitude’ EP. After collaborating with close friend David Musch (Mapped Design) to create an immersive audio/visual installation ‘Awakening’, which premiered at RCC as part of the Adelaide Fringe earlier this year, it was a natural progression for Motez to delve back into soundscapes he grew up with, sharing “I’ve always been intrigued by emotive music that has ambience rather than just dance music alone, as that’s mostly what I grew up with. It’s very comforting music for me – it’s what I listen to on my walks, as it’s not so intrusive. It’s the kind of music that’s more grounding, centering, so I’ve always been drawn to that.”

One of countless artists across the world who has had his touring schedule put on hold, Motez penned the EP as a form of catharsis for various anxieties and confusion about what the future may hold, detailing, “At the start, we didn’t know how long this was gonna go for, and you’re not really prepared for it. Where I grew up in Iraq, you almost know when the war is coming. You know when things are happening, you prepare both mentally and physically, and stock up. This one you had no idea what’s going on. How long it’s gonna go for, or what the effects are.That level of confusion really affected me, but towards the end I decided to really lean into what I do.”

Always conscientious and in touch with the complex realities of life through his own experiences and that of his community, Motez hopes to bring some solace, some “soulitude”, by letting the worries of the world melt away for a brief moment in time. By refining the productions with graceful piano melodies, swift vocal grabs and environmental recordings, the compositions delicately translate the ineffable emotions we cannot put into words. Conveying what he can through his music, as honestly as he knows how, Motez shares, “Whilst feeling lost, I wanted to find more solitude in what I was making. I wanted the least amount of obstruction between what I’m making and what people are going to hear.”

Although ‘Soulitude’ as a whole inspires feelings of stillness and tranquility, each of the singles have their own stories and intentions. The EP opens with the subtle melancholic tones of ‘Shell’ – which is about recognising the various facades we put on in our daily lives, and when in crisis “how much of what we thought was important becomes trivial, that we discard our thin shells and connect with those around us.” Gentle, with a sense of longing from the outset ‘Where The Heart Is’ pays tribute to those separated from their loved ones, when all we need is to be around them. ‘Oohm’ meaning “mother” in Arabic, is the third take from the body of work, and was a one take outpouring of emotion as Motez shares rather intimately “I wrote it after hearing of the passing of a close friend’s mother back home in Iraq. It made me think more about those in our lives who are our tethers, who help anchor us when life gets complicated and unfair.” ‘Cascade’ is a moment of optimism, acknowledging that although we are going through tough times, it can be these moments that help us to refocus and reshape ourselves to build towards a better future, whilst the final track ‘Uproot’ is about feeling connected once again to the outside world, using the first rainfall of the season, which bookends the single, as a metaphor for new beginnings.

Through sharing our stories, and in this case music, it is clear we are all united in our determinedness to overcome and stay connected.

Motez’s captivating new EP ‘Soulitude’ is out now on Sweat It Out. 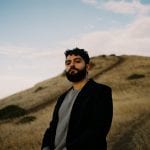