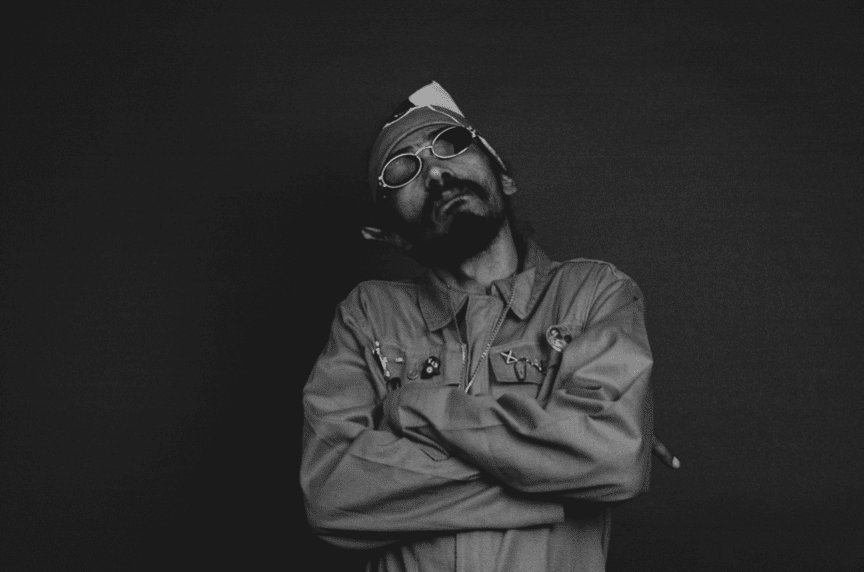 Known by reggae fans worldwide as an original sound system toaster, Mr. Williamz is a Reggae/Dancehall artist from West London having emerged onto the reggae scene in 2008 with his debut single ‘Babylon In Helicopter’ where he achieved chart success in both America and Germany. This led to him being crowned as BBC UK Artist of the year.

The hard-hitting single produced by Specialist Moss serves as a reminder to anyone doubting Mr Williamz extensive lyric book. With a tribute to Nicodemus both in the music video and throughout the album, reggae fans worldwide should be anticipating a powerful album.

The visuals for this release show a clear new direction, with an emphasis on showcasing Mr Williamz’ artistic skills and creativity. The music video & artwork introduce the viewer to Mr Williamz’ passion of drawing & art whilst the narrative of him growing up as a lyric specialist is clear to see!

Fully cementing himself as one of the UK’s top reggae artists he has recorded and performed with the likes of: Chronixx, Damian Marley, Gappy Ranks, Stephen Marley, Supercat and Topcat. He recently made his acting debut in the feature length film “Yardie”, directed by Idris Elba, and has also recently featured on two tracks on Shy FX’s album: ‘Raggamuffin Soundtape’ while teaming up with Big Zeeks for dancehall hit “More Weed”.

Mr Williamz has previously received huge support across radio, with support coming from tastemakers such as Ras Kwame, David Rodigan, Toddla T and more. With over 2 million Spotify streams to date, he has seen support online from the likes of NME, Reggaeville and Clash Magazine. ‘Lyrics Collection’ was released exclusively on Patreon before being readily available on DSP’s, future subscribers to Mr Williamz Patreon will also receive exclusive early access to BTS content, unreleased music, exclusive merchandise, interactive live streams and more. 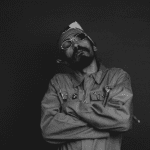