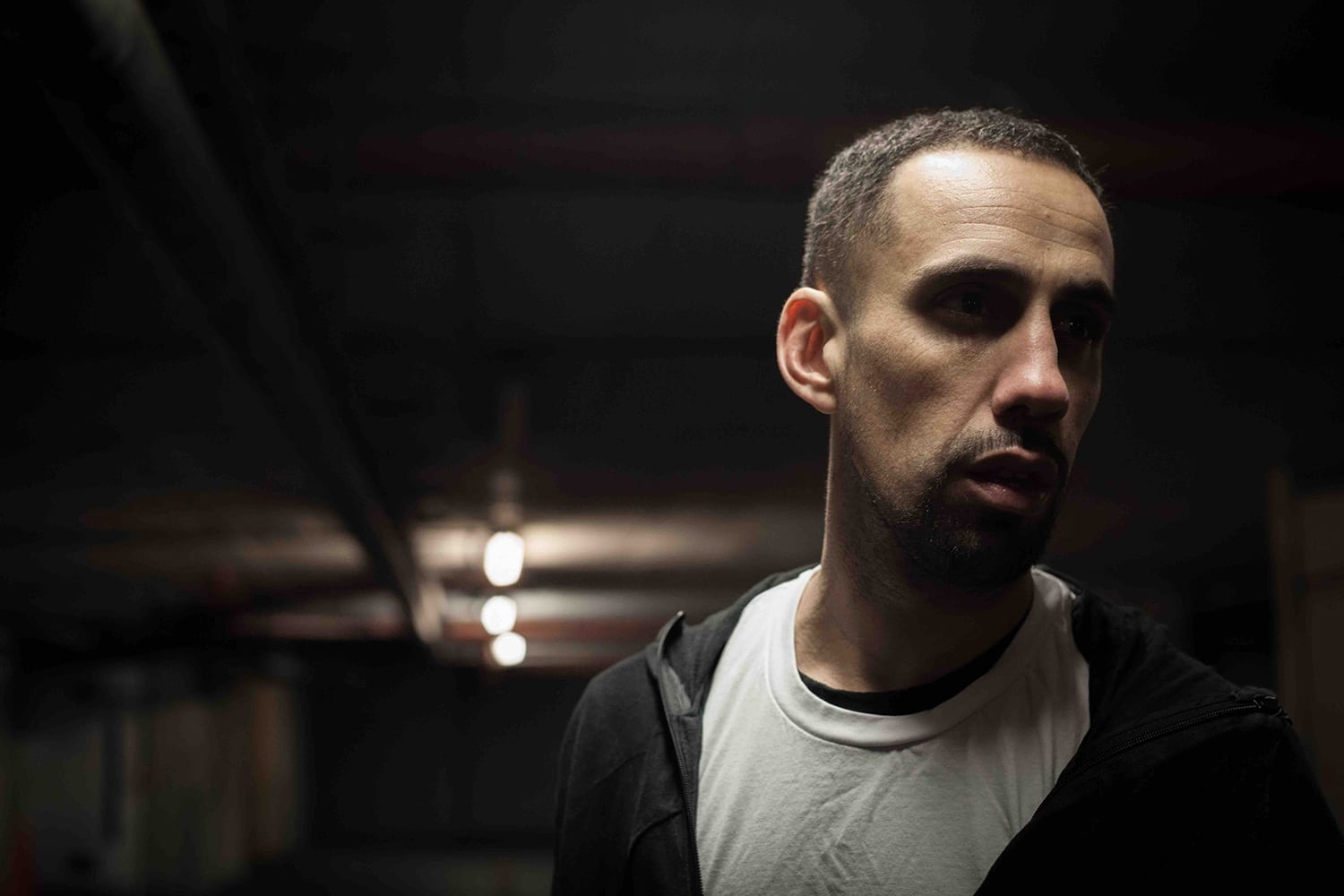 Gregg Ashley aka My Cat Snoop has become a rising artist of note since making his debut in 2015 with releases to date via the likes of Solardo’s Sola, Jamie Jones’ Hottrax and Claude VonStroke’s Dirtybird, as well as gaining notable support from Green Velvet, Marco Carola and Loco Dice to name just a few. Having performed alongside the likes of Steve Lawler, Richy Ahmed, and Matthias Tanzmann, whilst also featuring as a regular for ABODE, he now makes his debut on Hannah Wants’ Etiquette imprint this April delivering his two-track EP entitled ‘Tainted Grooves’.

‘Tainted Groove’ is an energetic opener, fuelled by a hard-hitting bassline, organic drums and pulsating electric stabs which combine to whips up an infectious peak-time dancefloor cut, whilst the futuristic ‘Boss’ showcases bubbling filtered bursts of low and high frequencies amongst cracking snares and trippy, distorted vocals to reveal a track charged with energy, shaping up an impressive label debut from the rising Brighton-based talent.

My Cat Snoop ‘Tainted Grooves’ is out now via Etiquette – buy here. 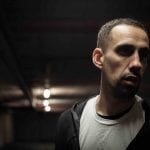