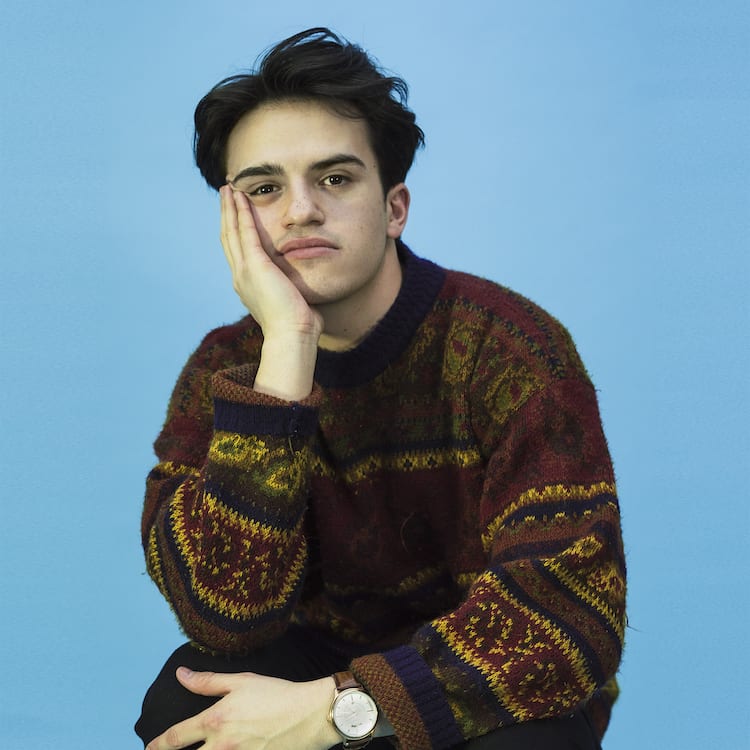 With two critically acclaimed singles under his belt already this year, hotly-tipped French-Polynesian artist Pastel is on an impressive run of form to say the least. As huge international support continues to roll in for his debut collaboration with Haoting (Let You) and his most recent quarantine-induced single (Parx), the über talented, London-based Frenchie now unveils his next delectable offering, this time in the form of Daylight.

Out now, Daylightis another exquisite slice of whimsical, funked-up Neo Soul from the prolific multi-instrumentalist, who continues to go from strength to strength with each passing release. Teaming up with Philadelphia-based vocalist Ben Kessler for the pair’s stunning new partnership, Pastel showcases his endless musical talents as he combines slick guitar riffs, broken beats and a super smooth topline, to deliver another remarkable slow jam and one of his finest pieces of music to date.

“The process of creating Daylight was actually pretty fast and the funny fact is, Ben and I made it the day we met”, Pastel commented. “Ben was studying in London and we got in touch through a mutual friend from Nashville, called Camden. It started more like a jam at the beginning – I was playing a few chords, Ben came up with the solos behind and then I found the guitar lead. We actually sang the song that day and finished the instrumental later in the week by adding some more layers and some choir vocals to lift the harmonies. It really was a case of spontaneity fuelling creativity!”

Having already remixed records for the likes of Camila Cabello, Bazzi, Otzeki and Jarreau Vandal to name a few, and with his hit track Floating having garnered over a million plays on Spotify in less than six months, Pastel continues to draw his musical inspiration from across a wide range of genres and international traditions including Neo-soul, Bossa Nova and late 60’s music.

Pastel – Daylight (Feat. Ben Kessler) is out now and is the third single to be taken from his forthcoming sophomore EP ‘Cereal’ due in June. 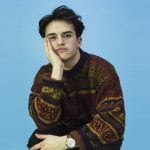